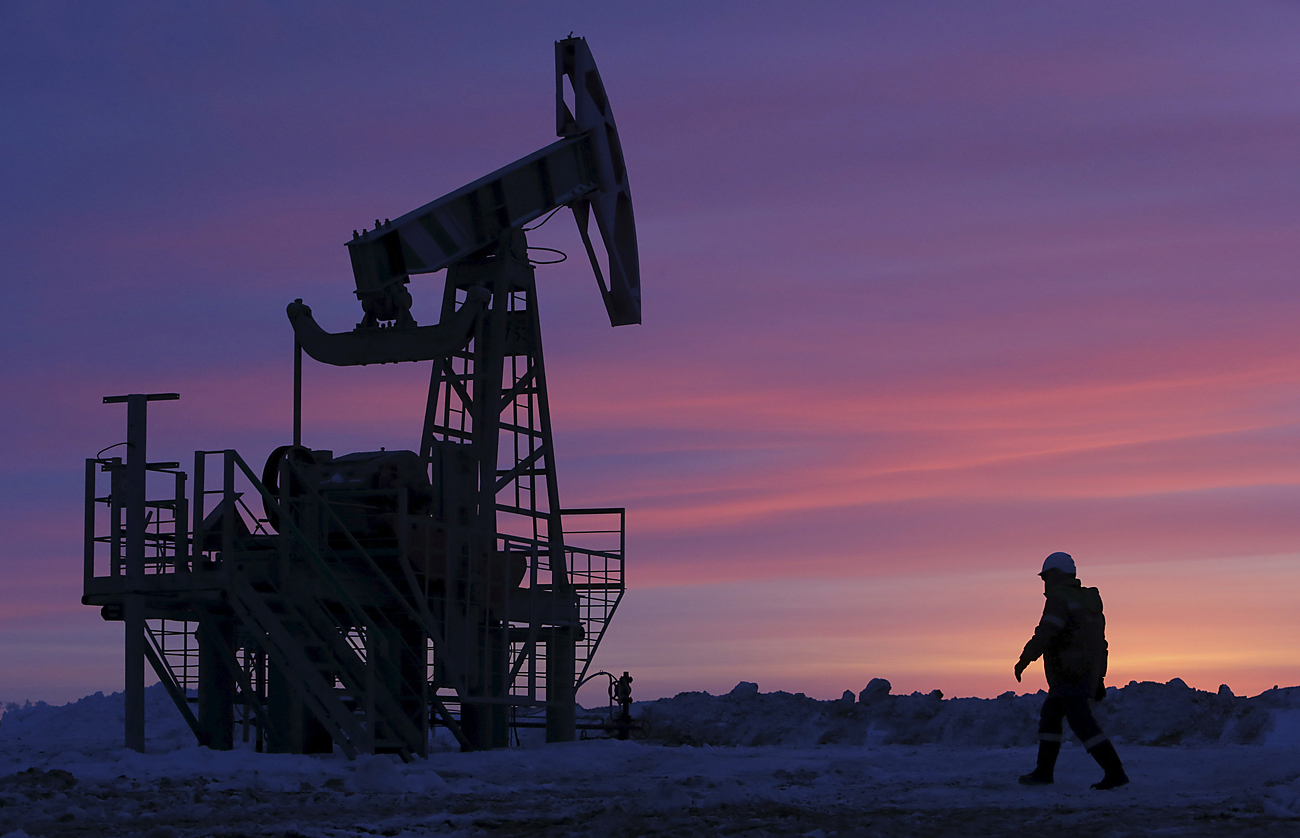 The Erginskoye field in the Khanty-Mansi Autonomous Area is one of the most promising.

Russia’s Federal Agency for Mineral Resources (Rosnedra) has cancelled the decree on holding an auction for Erginskoye oilfield in the in the Khanty-Mansi Autonomous District, according to the documents released on the official website providing information about auctions.

The cancellation decree also contains a request to prepare a draft decree of the Russian government on a new auction and submit it for approval.

Russia’s Natural Resources Ministry will hold an auction for the Erginskoye oil field in mid-2017. Head of Rosnedra Evgeny Kiselev told TASS earlier that the initial payment had been increased by 1.7 billion rubles to slightly more than 7 billion rubles ($123 million). Russia’s oil majors Rosneft, Gazprom Neft and Lukoil have taken interest in the auction.

The Erginskoye field in the Khanty-Mansi Autonomous Area is one of the most promising. The oil reserves of C1 + C2 category amount to 103 million tons. The area which will be auctioned is 762.8 square kilometers.

Read more: Are Russia’s oil wells truly in danger of drying up?