Russians believe their life would not change without Internet 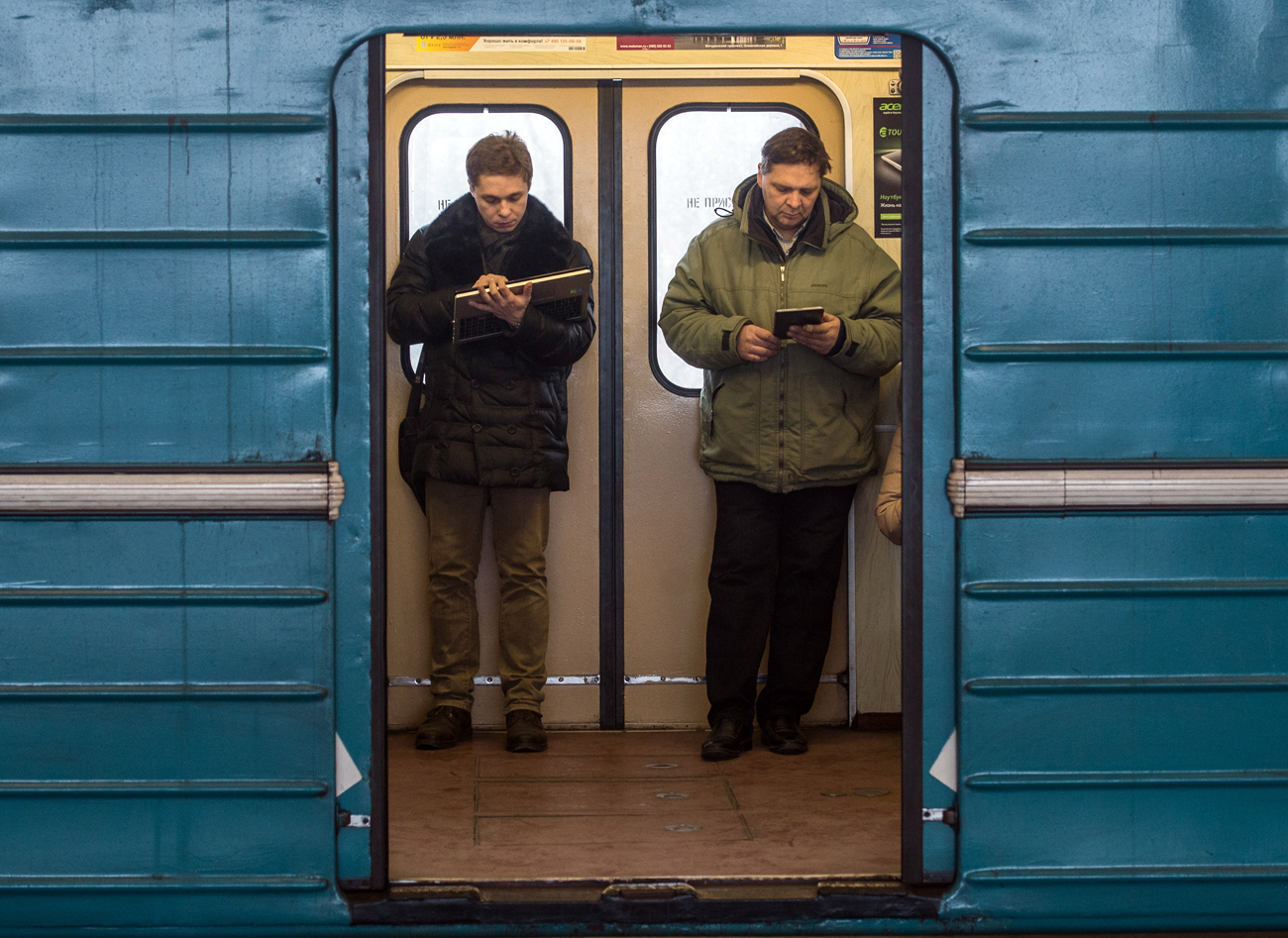 Russians believe their life would not change without the Internet.

Almost half of Russians believe their life would not change without the Internet, a survey conducted by the Russian Public Opinion Research Center showed on April 7.

"The hypothetical disappearance of the Internet will cause no panic," the pollster said. "47 percent of Russians said nothing will change in their life in this case and 26 percent believe the impact will be insufficient."

If the Internet collapsed, it would affect 27 percent of Russians, the center said. According to the poll results, 22 percent of respondents believe they could get used to living without the Internet, though unplugging their lives from the web would not be easy, while 5 percent acknowledge they could not imagine their life without ‘surfing the net’ daily.

The number of Internet users in Russia grew from 51 percent in 2011 to 75 percent in 2017, the pollster said. Some 90 percent of young people aged between 18 and 24 browse web pages daily.

The survey was conducted on the basis of interviews with 1,200 respondents aged over 18. The margin of error does not exceed 3.5 percent.

Read more: VKontakte is 10 years old: What’s the secret of the ‘Russian Facebook’?