Sberbank gets rid of leasing business in Ukraine 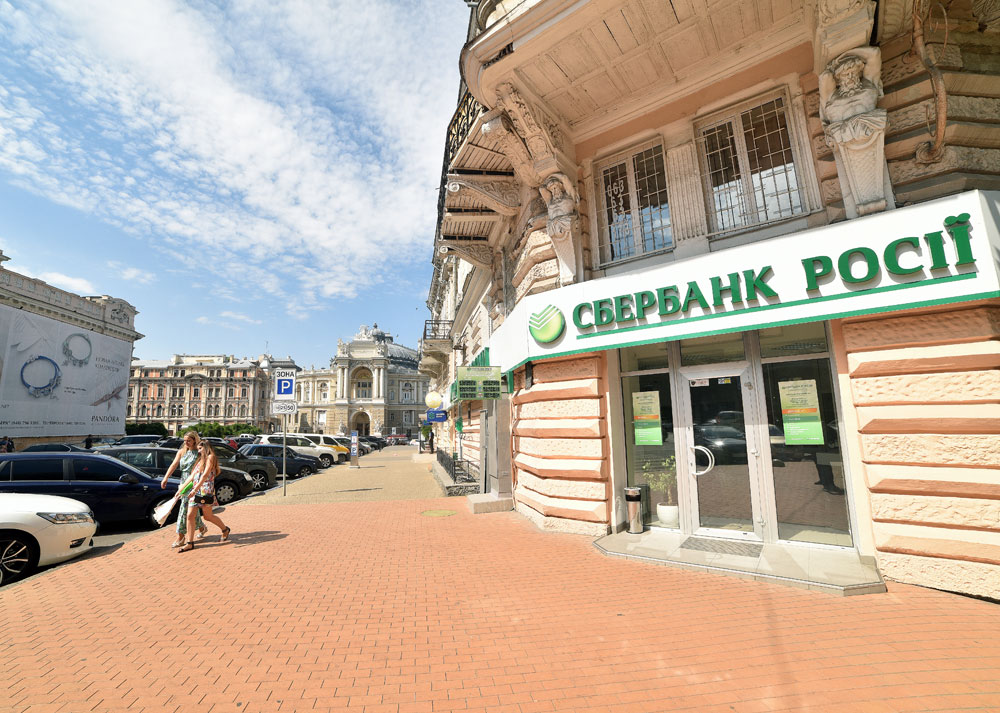 A branch of Russia's Sberbank in Odessa.

Russia’s top lender Sberbank has got rid of its leasing business in Ukraine, the bank said in a statement on April 7.

According to the statement, Sberbank Leasing Ukraine is no longer part of Russia’s Sberbank Group.

Back in September 2016, Ukraine imposed sanctions against Sberbank Leasing. They envisaged restriction of trade operations, complete cessation of transit of resources, flights and transportation on the territory of Ukraine, as well as suspension of the fulfillment of economic and financial obligations of the company.

Sanctions were introduced after the decision of the National Security and Defense Council of Ukraine adopted the day before. Restrictions are introduced for a year against Sberbank, VS Bank, Prominvestbank, VTB Bank and BM Bank. 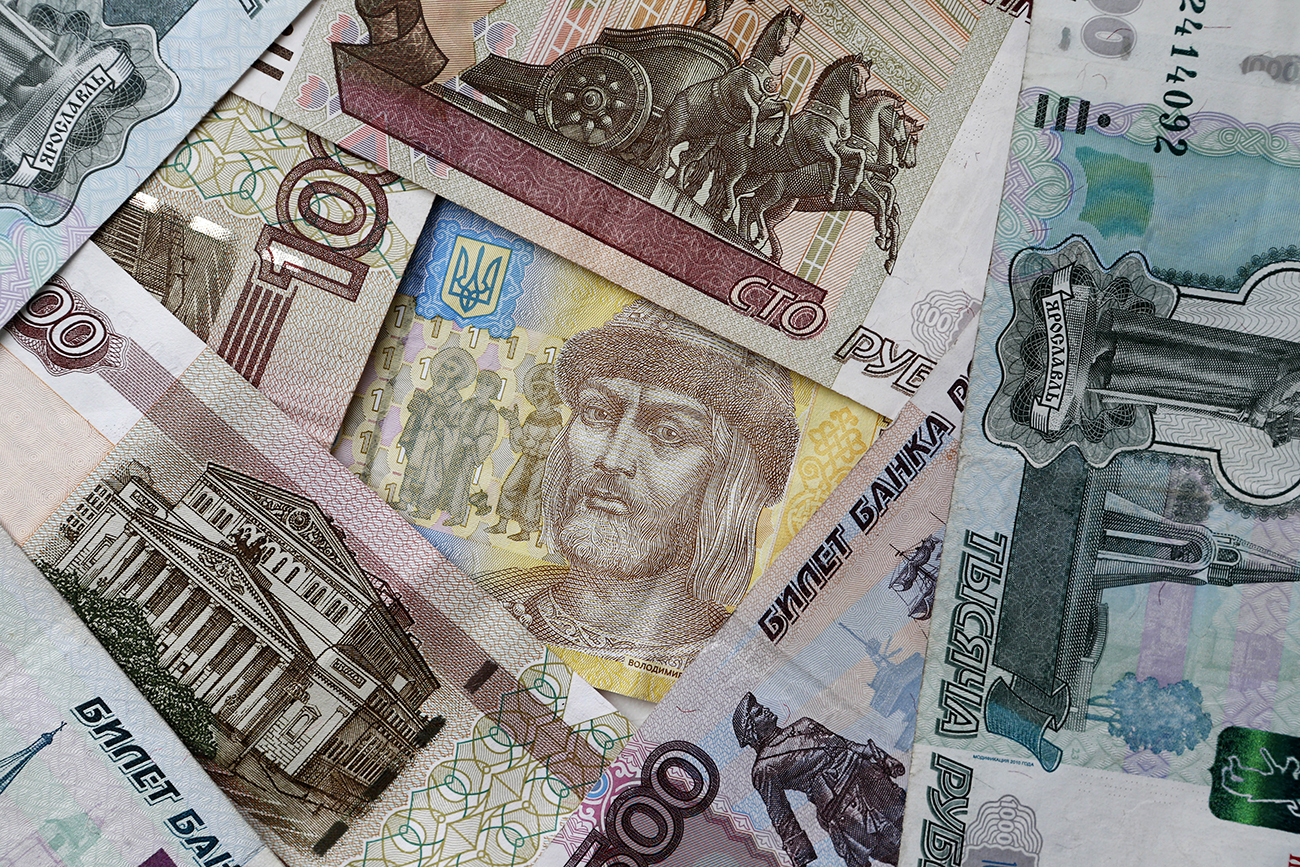 Russia bans money transfers to Ukraine via U.S. cash transfer systems
Sanctions include a ban on withdrawal of funds outside of Ukraine, as well as payment of dividends, interest, return of interbank deposits and loans, funds from correspondent accounts of subordinated debt. The ban also concerns distribution of profits and capital of these five banks. At the same time, restrictions, according to the National Bank of Ukraine, do not prohibit settlements between residents of Ukraine and their counterparties who have accounts in the parent structures.

Sberbank announced the sale of its subsidiary bank in Ukraine to a consortium of investors, including Latvia’s Norvik Banka of Grigory Guselnikov and a private Belarusian company controlled by Said Gutseriev (the son of Russian billionaire Mikhail Gutseriev).

According to a source in Sberbank, it is planned to close the deal for the sale of the Ukrainian subsidiary until the end of May.

Sberbank also expects to sell its second Ukrainian bank - VS Bank in the near future and is looking for a buyer for this asset.