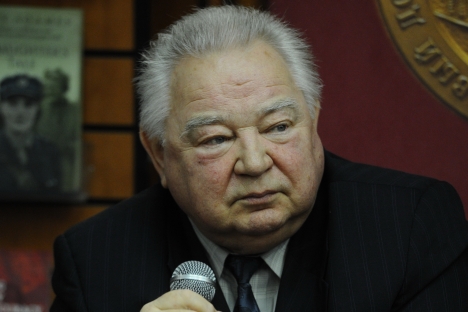 Georgy Grechko has passed away in early hours of Saturday, April 8, aged 85.

Read more: All you wanted to know about Russian space exploration