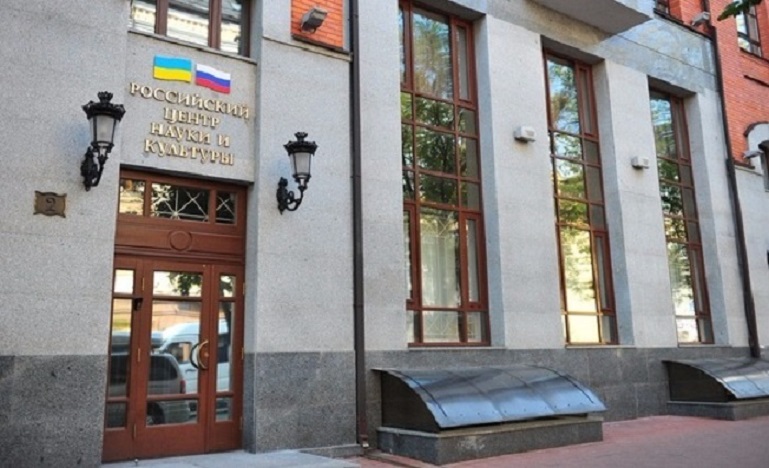 ukr.rs.gov.ru
About 30 Ukrainian radicals are blocking entrance to Rossotrudnichestvo

About 30 Ukrainian radicals are blocking entrance to Rossotrudnichestvo (Federal Agency for the Commonwealth of Independent States, Compatriots Living Abroad and International Humanitarian Cooperation) in Kiev, the representation’s press service told TASS on April 8.

"About 30 people block entrance to the building, nobody can get inside," the representation said. "At 14:00 we shall have the Total Dictation (Russian literacy test organized all around the world)."

The radicals chant insults addressed to Russia. The police are next to the building, but the entrance still remains blocked.

The Russian embassy said the radicals are members of National Corps - a Ukrainian nationalistic party.

UPD: The website of Rossotrudnichestvo has informed that the Total Dication in Kiev is cancelled.