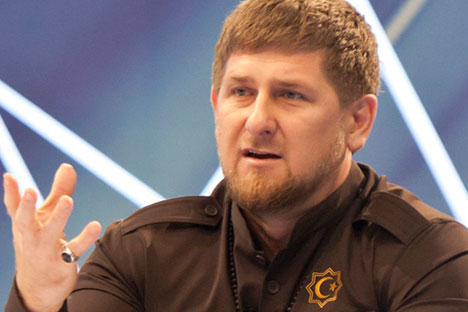 Yelena Afonina/TASS
'The world does not dare to voice any objection against U.S. actions'

The U.S. air strike on a Syrian air force base in Homs became a "generous gift" for terrorists in Syria, Chechen leader Ramzan Kadyrov said on his Instagram page.

"The blood of civilians was spilled by missiles from their [U.S.] warships in a generous gift for the IS. The exhausted army of [Syrian President Bashar] Assad lost up to ten aircraft. The way was cleared for terrorists," Kadyrov said.

However, the Chechen leader said, the West chose to turn a blind eye to this blatant violation of the international law.

"The world does not dare to voice any objection against U.S. actions," he said. "The European Parliament, which reacts to every minor issue in Russia, now holds its tongue."

On an order from U.S. President Donald Trump, the U.S. armed forces fired a total of 59 Tomahawk subsonic cruise missiles at a military airfield in Syria’s Homs Governorate. The deadly strike came as a response for the chemical attack in Idlib on April 4 and targeted what Washington claims was a starting location for the attack. 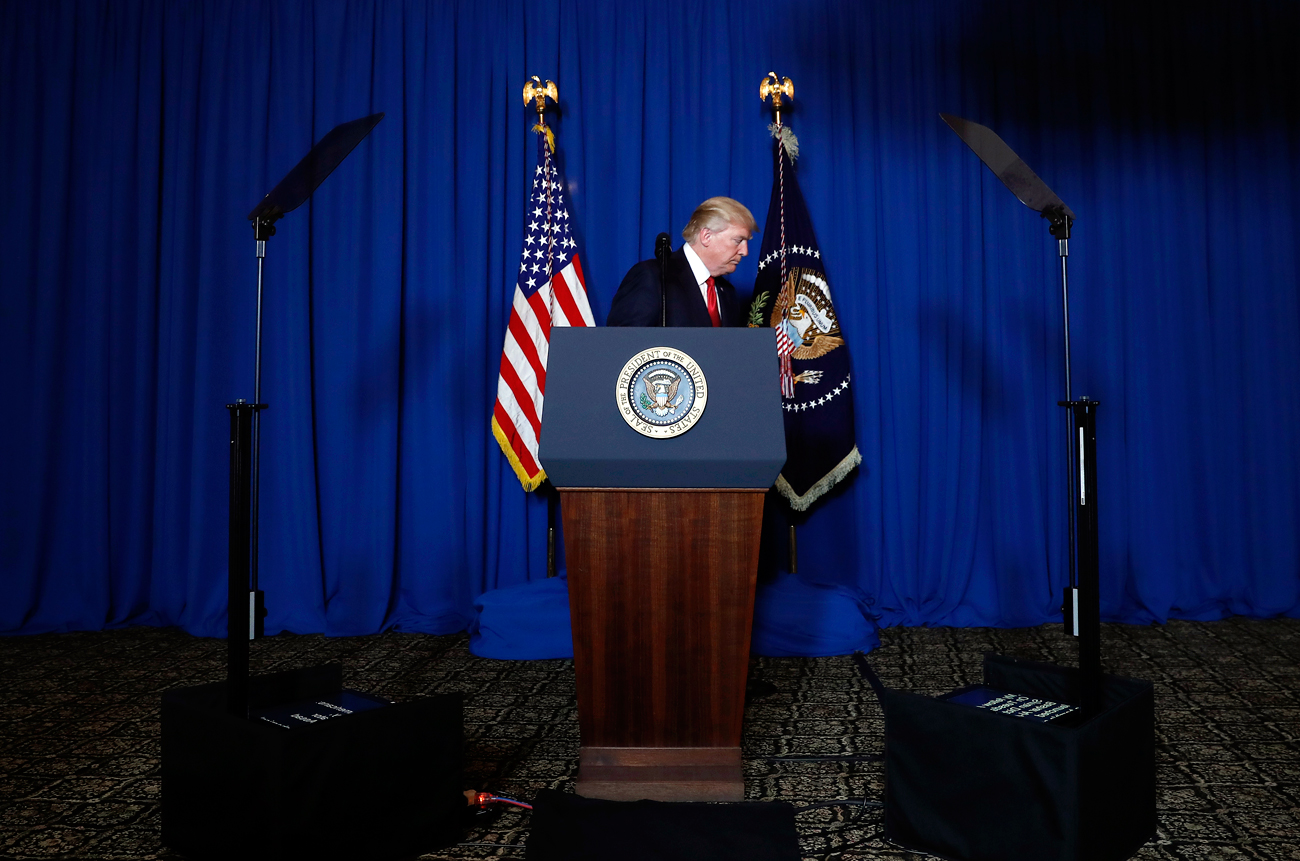 Opinion: Was the U.S. strike on Syria’s airbase ‘an attack on the agreement?’
Russian presidential spokesman Dmitry Peskov said Moscow views the incident as an aggression against a sovereign state.

According to the Russian Defense Ministry’s spokesman, Maj. Gen. Igor Konashenkov, Syrian militants launched a large-scale offensive on positions held by the Syrian government troops shortly after the strike.