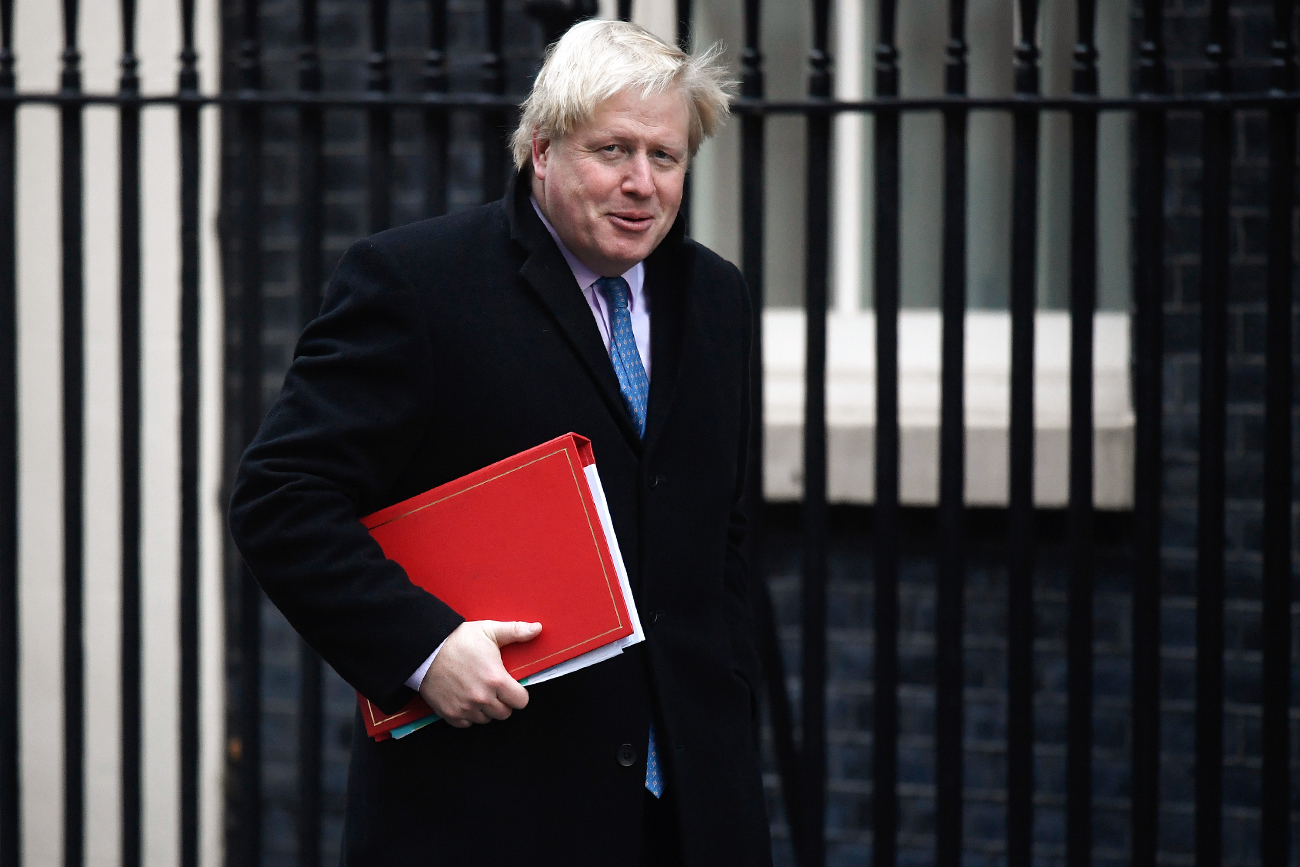 At the G7 foreign ministers’ meeting in Italy’s Lucca, British Foreign Secretary Boris Johnson will call on the G7 member states to tighten sanctions against Russia following the latest developments in Syria, the Times reports. According to the Times, "Britain is pushing western nations to impose new sanctions on Russia if it fails to cut ties with President Assad as the conflict over Syria escalates."

"A paper on sanctions has been prepared for a meeting of G7 foreign ministers in Lucca, Italy, which starts today," the newspaper says adding that the British "foreign secretary believes that the chemical attack, and the swift use of force by President Trump, who fired 59 cruise missiles into a Syrian airbase, presents a new opportunity to alleviate the country’s suffering after six years of civil war."

On April 7, at the direction of U.S. President Donald Trump, the US forces fired 59 Tomahawk Land Attack Missiles (TLAM) on a Syrian military air base located in the Homs Governorate. The attack came as a response to the alleged use of chemical weapons in the Idlib Governorate on April 4. The U.S. authorities believe that the airstrike on Idlib was launched from that air base.

The Russian and Syrian militaries denied their involvement in the attack. Russia’s Defense Ministry later said that on April 4, the Syrian air force had delivered an airstrike on the eastern outskirts of Khan Shaykhun to destroy militant facilities used to produce chemical bombs. These bombs were sent to Iraq and were previously used in Aleppo.

The Times also said that "Johnson wants the G7 to issue a joint declaration that Russia should end its support for the Assad regime, and remove its forces from Syria to enable aid convoys to return." "If President Putin refuses, new sanctions on Russia - on top of those in place because of the incursion in Ukraine - will be introduced, aimed at ‘making life very difficult’ for government figures," the newspaper noted.