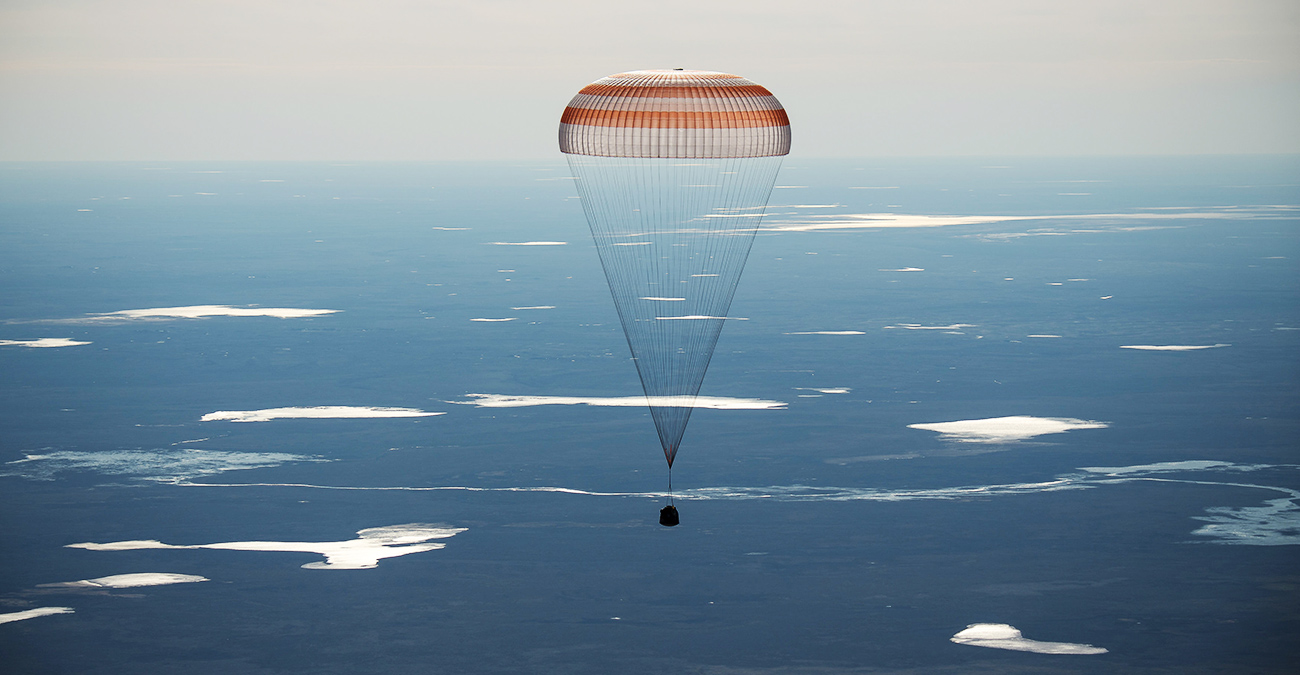 Russian cosmonauts and U.S. astronaut returned to the Earth

The descent capsule of the Soyuz MS-02 spacecraft with three crewmembers of the International Space Station (ISS) has landed in Kazakhstan, Russia’s Flight Control Center said on April 10.

The capsule turned over several times during the landing. According to the spacecraft commander’s report, the crewmembers are feeling well. Rescuers have spotted the capsule and have headed for it to evacuate the crew.