Russia law set to change on drug cultivation for medicines 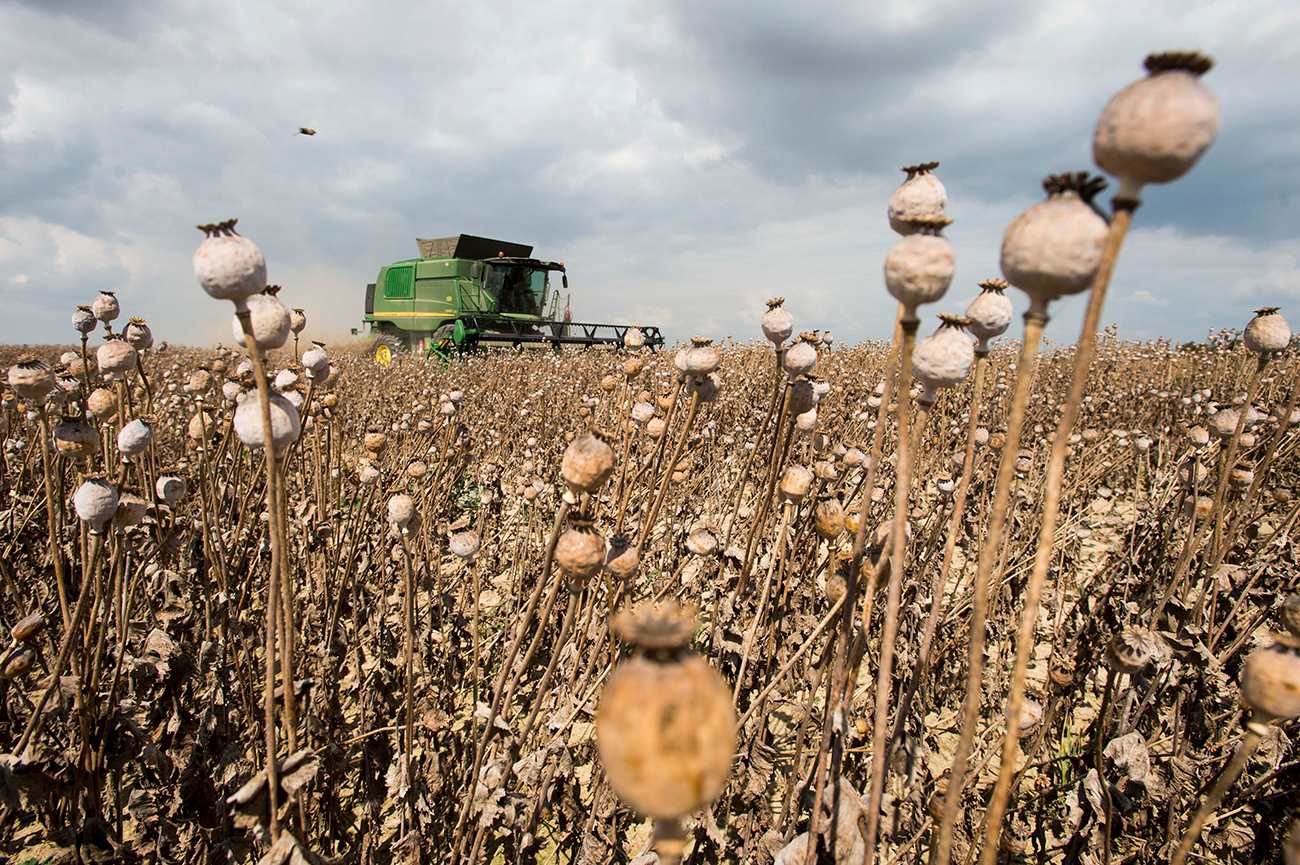 Russia’s Industry and Trade Ministry has proposed that the Russian government permit cultivation of opiates for the production of medicines, the ministry told TASS.

"The Industry and Trade Ministry has prepared a bill allowing the cultivation of opium substances for industrial use in production of 13 medicines, ten of which are on the list of vital and essential medicines. It is assumed that poppy cultivation and the production of narcotic substances will remain a monopoly of the state," the ministry said.

"It should be noted that the bill has passed the stage of public consideration and was discussed with interested federal executive bodies and submitted to the government of the Russian Federation," the ministry added.

It concerns a number of potent anaesthetics, which are used in provision of palliative care. "These drugs are produced on the basis of five opium substances currently supplied from abroad: From the United States, France, Spain, and the United Kingdom. To ensure the safety of cultivation and prevent illegal traffic of such plants, the bill sets requirements for equipment of premises for cultivation with technical means of security," the ministry said.