Russia in talks with several countries on projects to build aircraft 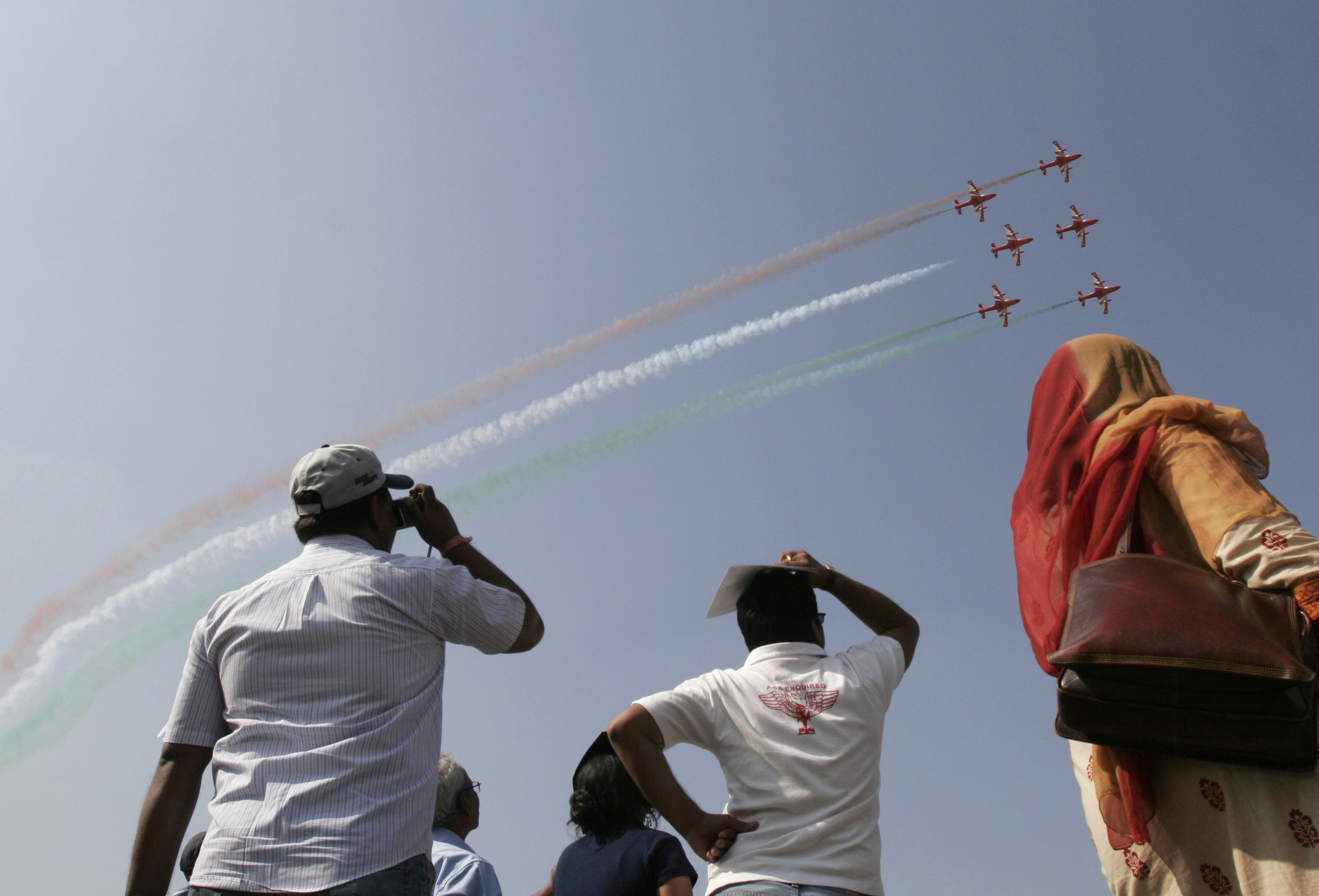 India and China are the important arms markets for Russia.

Russia is in talks with a number of countries, including India and China, on making military and civilian aircraft of a new generation, the president of the United Aircraft Corporation, Yuri Slyusar, has said.

"India and China are the main countries, of course. There, where we already have specific discussions I cannot disclose the either the countries or specific projects on the agenda. They are about creating new aircraft, including next generation projects," Slyusar said on the Rossiya 24 television news channel.

He added that some of the projects were military and others, civilian. Russia and India are currently working on a fifth generation fighter. A contract for research and development has been initialed already. Besides, there is a plan for cooperation with China in creating a wide body plane.

Industry and Trade Minister Denis Manturov said just recently that Russia and the United Arab Emirates had signed an agreement on building a light fighter.

Read more: What military equipment will Asian countries buy from Russia in 2017?