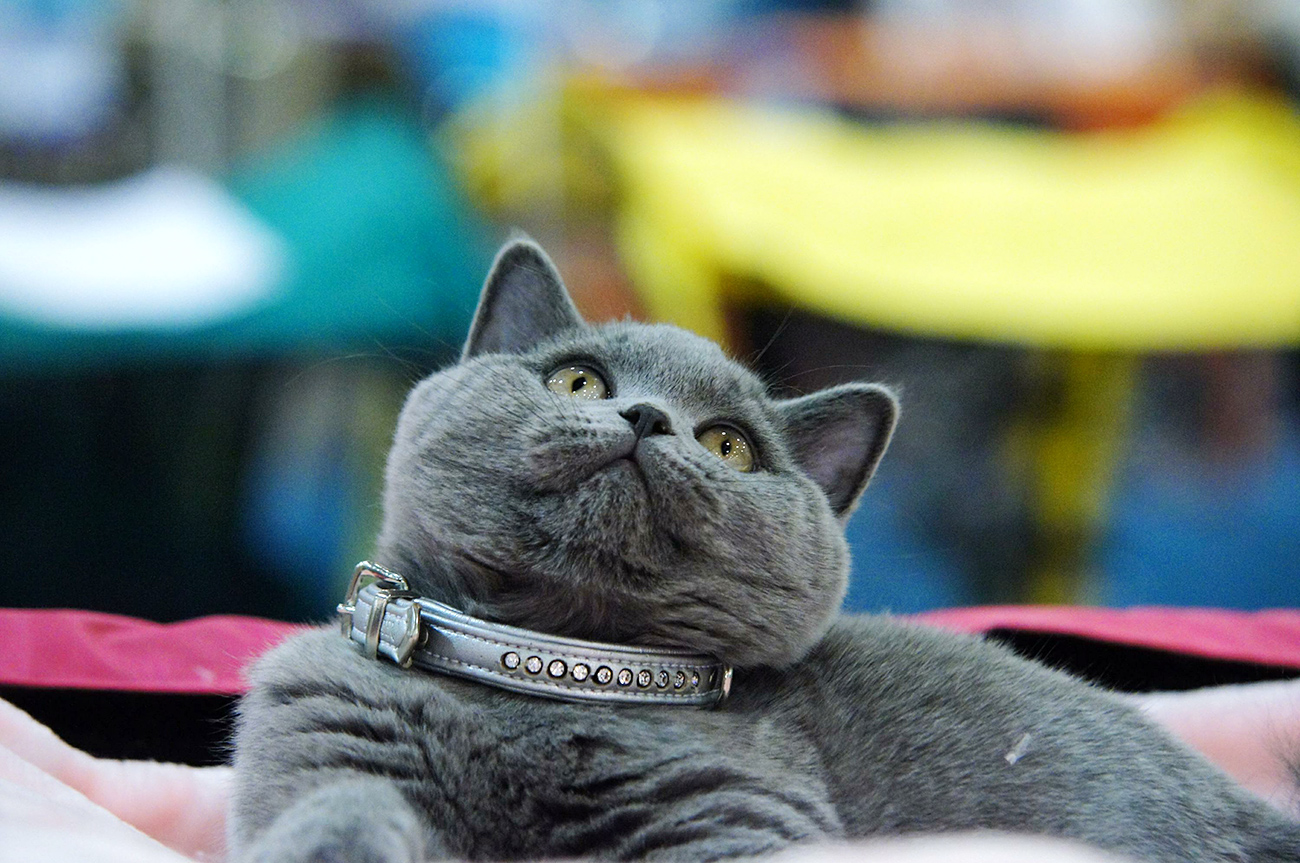 Cats make the news in study of feline friends.

In most Russians, there is secretly a crazy cat lady, it seems. According to a survey by research company Dalia, 59 percent of Russians own at least one cat.

Russia has the highest percentage of cat ownership in the world. Ukraine trails behind in second place with 49 percent of its population looking after feline friends, and the U.S. is third with 42 percent. Although Russia lays claim to having the most owners of cats, Malaysians keep more cats. 17 percent of Malaysians own three or more of the furry pets.

The authors of the study were not surprised to find Russia topped the list. “In Russia, cats have long been on a high pedestal, since the reign of Empress Elizabeth in the 1700s, where felines prized for their mouse-catching abilities were brought to the palace to live pampered lives," Berlin-based Dalia Research said in a statement. "Today, in the part of the palace now called St. Petersburg’s Hermitage Museum, there are still around 70 cats - much to the delight of the museum administration, staff and visitors. Last weekend Russia hosted the International Cat Exhibition in St. Petersburg. And on March 1st, Russians celebrated National Cat Day.”

The results were based on a representative survey of 43,034 people across 52 countries conducted in April. South Korea scores lowest on the list: where only 9 percent of people own a cat.