Putin: Those who joined ISIS may lose Russian citizenship 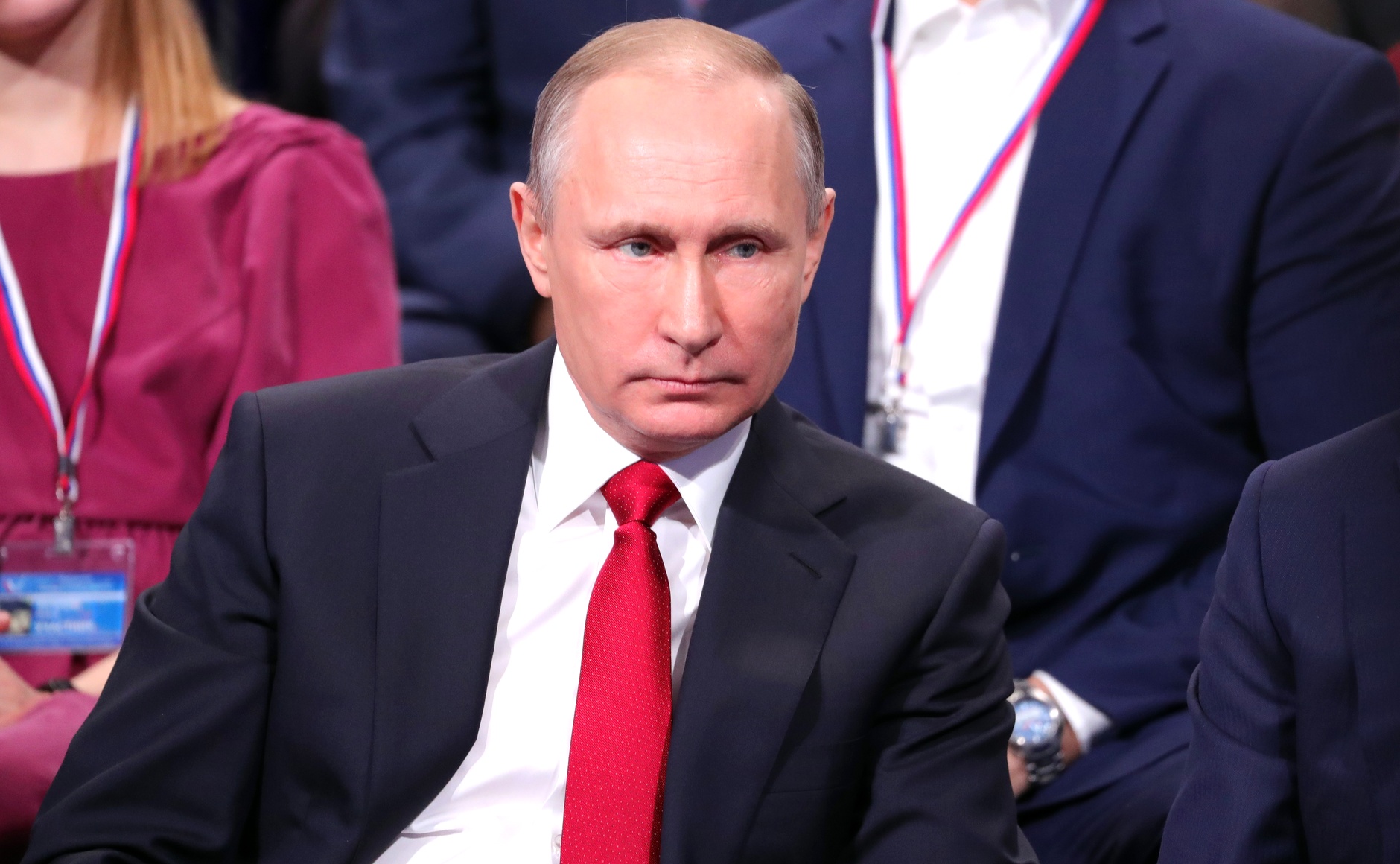 'In line with the Russian constitution, we cannot strip anyone of their citizenship.'

Kremlin.ru
'I think that such decisions will be made in the near future'

A decision to grant the Russian citizenship may be reversed if an individual to whom it was granted has joined the Islamic State terrorist group outlawed in Russia, President Vladimir Putin said in an interview with the Mir 24 TV channel.

"In line with the Russian constitution, we cannot strip anyone of their citizenship. However, we may cancel relevant decisions that served as a basis for obtaining the Russian citizenship. We will consult with our lawyers and I think that such decisions will be made in the near future," he said.

The statement was made when the Russian president commented on a similar initiative in Kazakhstan. Kazakh President Nursultan Nazarbayev said Tuesday that the country’s citizens will be stripped of their citizenship for taking part in extremist organizations.

"This is a necessary measure. About 500-600 our nationals are there (in extremist organizations abroad - TASS), and up to 5,000 in total, maybe even more, from the former Soviet Union countries," Nazarbayev said.