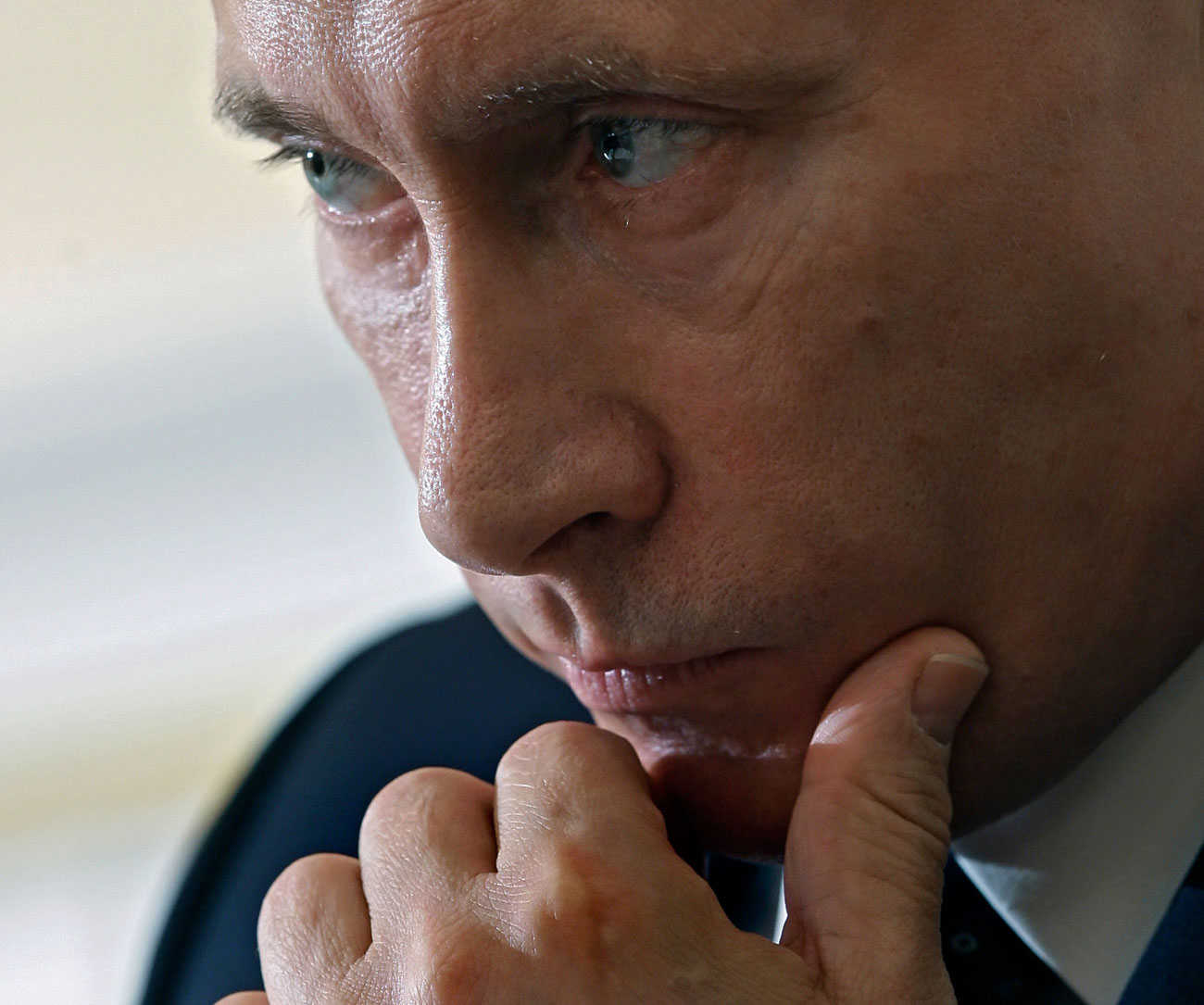 President Vladimir Putin has promised to prevent "color revolutions" in Russia, also stressing that Moscow will do its utmost for that and support its partners in the Collective Security Treaty Organization (CSTO).

"We know different theories that are implemented in various regions of the world and lead to serious destabilization in these regions. Certainly, we must not allow this and will make every effort to behave in a proper way in Russia and provide all support to our partners in the CSTO," Putin said in an interview with the Mir 24 TV channel. 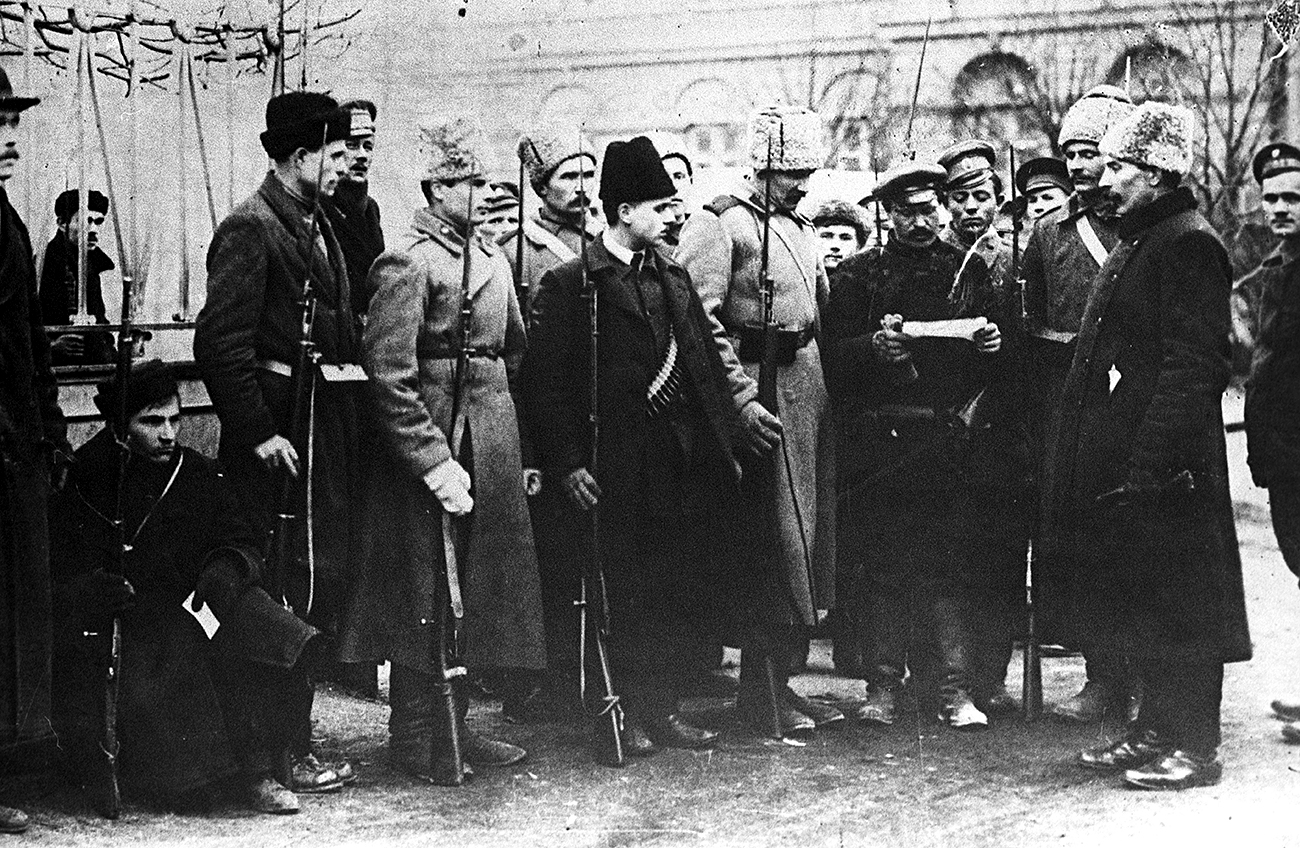 Who is to blame for the 1917 Russian Revolution?

The term "color revolutions" is used to describe various movements developed in the former Soviet countries, namely Ukraine and Georgia, and the Balkan states during the early 2000s. The term is also applied to a number of revolutions in other regions, including in the Middle East.

Earlier, Kazakhstan’s President Nursultan Nazarbayev also spoke about the threats of "color revolutions" on the territory of the CSTO states. In an interview with the Mir 24 TV channel, Nazarbayev noted that color revolutions are the outside meddling in domestic affairs of other countries.