Putin explains to Rex Tillerson why Russia-U.S. ties are faltering 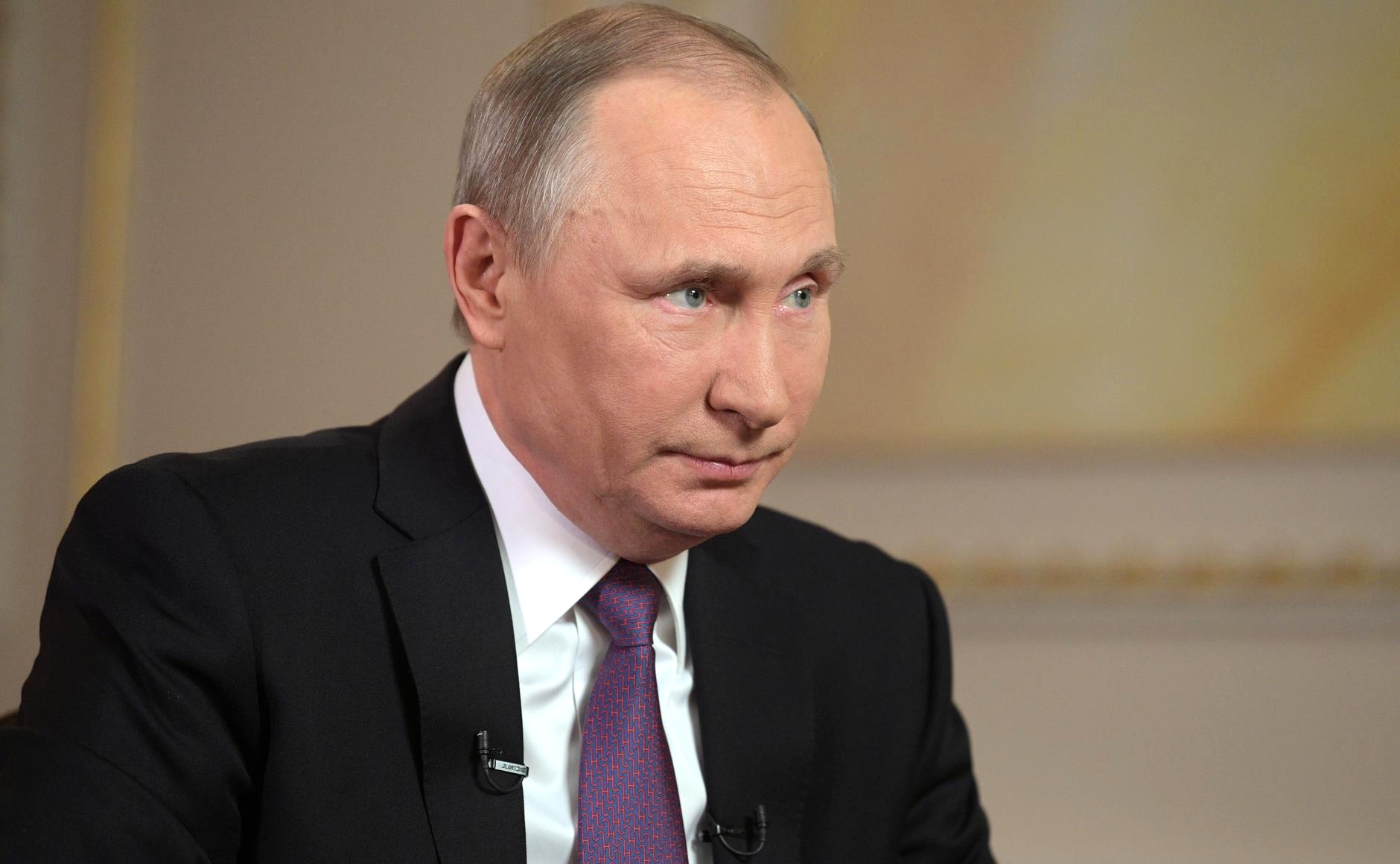 Russian President Vladimir Putin spoke about the reasons behind the deterioration of Russian-U.S. relations and also the prospects of Syrian settlement at the meeting with U.S. Secretary of State Rex Tillerson in Moscow on April 12, Kremlin Spokesman Dmitry Peskov told reporters.

"President (Putin) gave a rather detailed account to his interlocutor (Tillerson) on his stance on the reasons that have led our bilateral relations to such a sad condition in which they are now," Peskov said.

Putin just made an analysis of the situation and the Kremlin expects that this information will be brought to the notice of U.S. President Donald Trump.

"This makes it clear what, according to our view, had brought us to such a bilateral deadlock over the past several years," he added.

At the meeting, the sides had a rather "substantive" discussion on the Syrian crisis. "The president outlined our vision of the current situation and the prospects of developing this situation," he said.