Russia, U.S. come to understand each other better after Tillerson’s visit 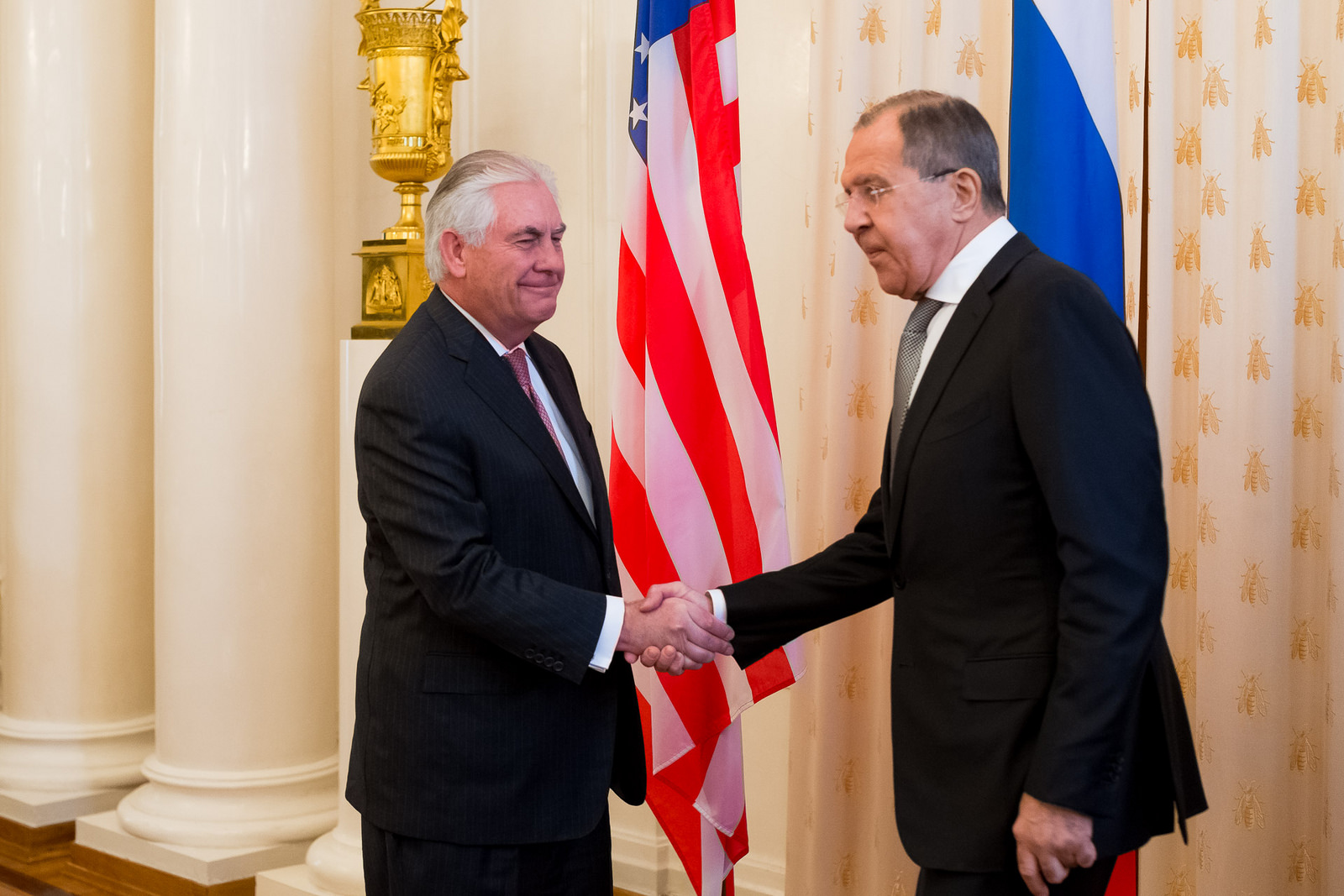 Flickr / MFA Russia
Moscow is 'ready for dialogue with the U.S. in various spheres'

Russia and the United States have come to understand each other better after U.S. Secretary of State Rex Tillerson’s visit to Moscow, Russian Foreign Minister Sergey Lavrov said on April 12.

"I am confident that the long hours Rex Tillerson and I spent today eye to eye with each other and together with the Russian president, were not in vain," Lavrov said.

"We now understand each other better. I hope that these contacts will continue, involving not only us but also our personnel and personnel of other Russian and U.S. state bodies," Lavrov added.

"As for my impression from the talks, taking into account all the current issues, both objective and artificial, the possibilities for cooperation remain open," Lavrov said.

"Russia is ready for that, ready for dialogue with the U.S. in various spheres, and not only for dialogue but also for joint activities in both countries’ interest. Of course, we expect the United States to respond in kind."