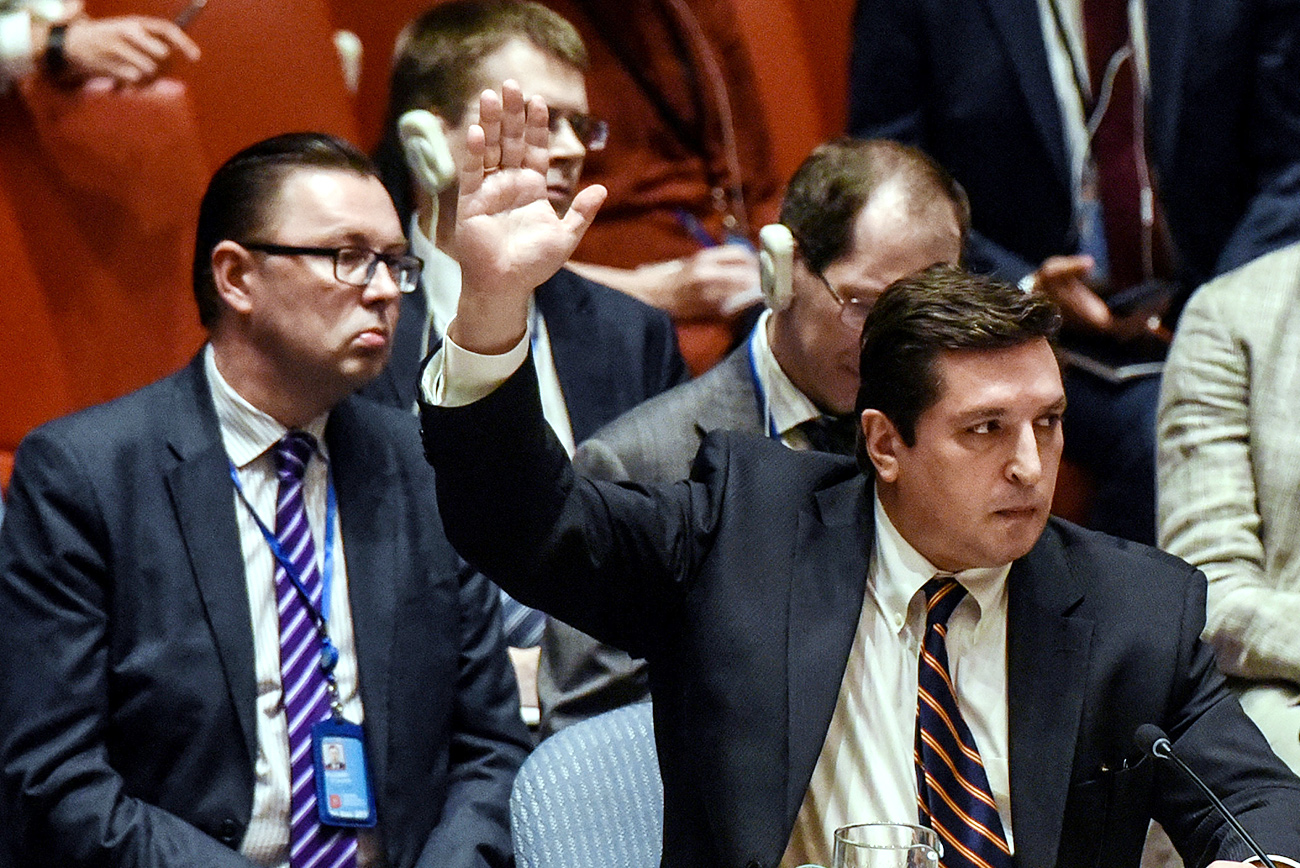 Reuters
Bolivia voted against the resolution alongside Russia

Russia vetoed on Wednesday the resolution condemning the alleged chemical attack in the Syrian town of Khan-Sheikhoun on April 4 and demanding from Damascus to present information on its sorties on that day.

The West-drafted resolution was supported by ten votes at the UN Security Council, which forced Moscow to veto it. Bolivia voted against the resolution alongside Russia, while Kazakhstan, China and Ethiopia abstained.

"The draft resolution has not been adopted owing to the negative vote of a permanent member of Council," U.S. Ambassador and current Security Council President Nikki Haley said. Drafted by the U.S., UK and France, the resolution is a slightly revised version of previous similar document. It denounces "the reported use of chemical weapons in the [Syria], in particular the attack on Khan Shaykhun." 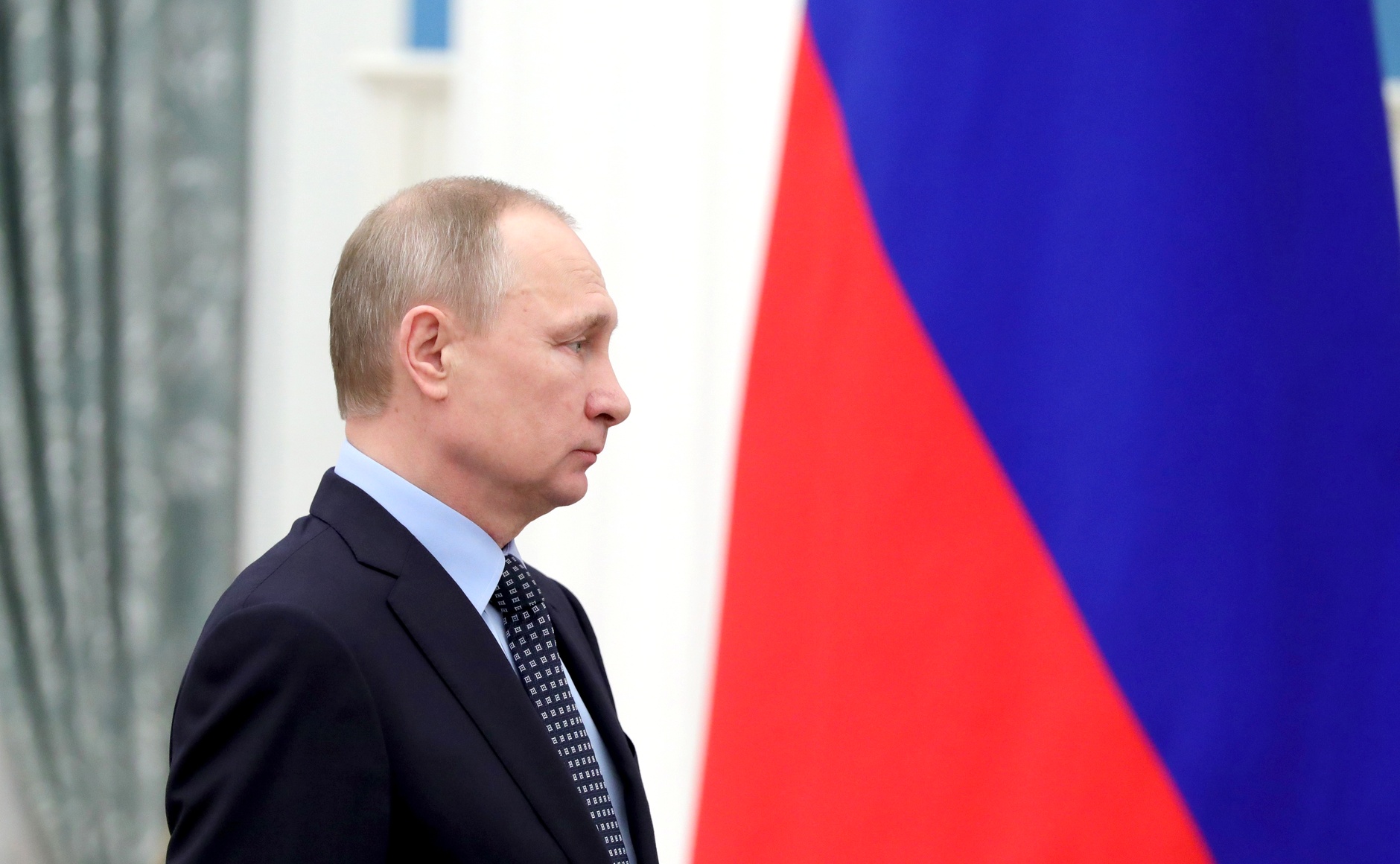 The document also urged the Syrian government to comply with recommendations of the Organization for the Prohibition of Chemical Weapons (OPCW) Fact Finding Mission and the OPCW-UN Joint Investigative Mechanism (JIM) and provide access to the military bases from which strikes against Khan Shaykhun could be carried out. The resolution also calls on the Syrian government to cooperate fully with the international investigators, including by providing them with "flight plans, flight logs, and any other information on air operations, including all flight plans or flight logs filed on April 4 2017."

If adopted, the resolution would have enjoined Damascus to submit the "names of all individuals in command of any helicopter squadrons," organize meetings with them and ensure access to relevant air bases from which the JIM or the FFM believe attacks involving chemicals as weapons may have been launched. Besides, the resolution also threatened Syria with sanctions and the use of military force under Chapter VII of the UN Charter given toxic chemicals had been used.