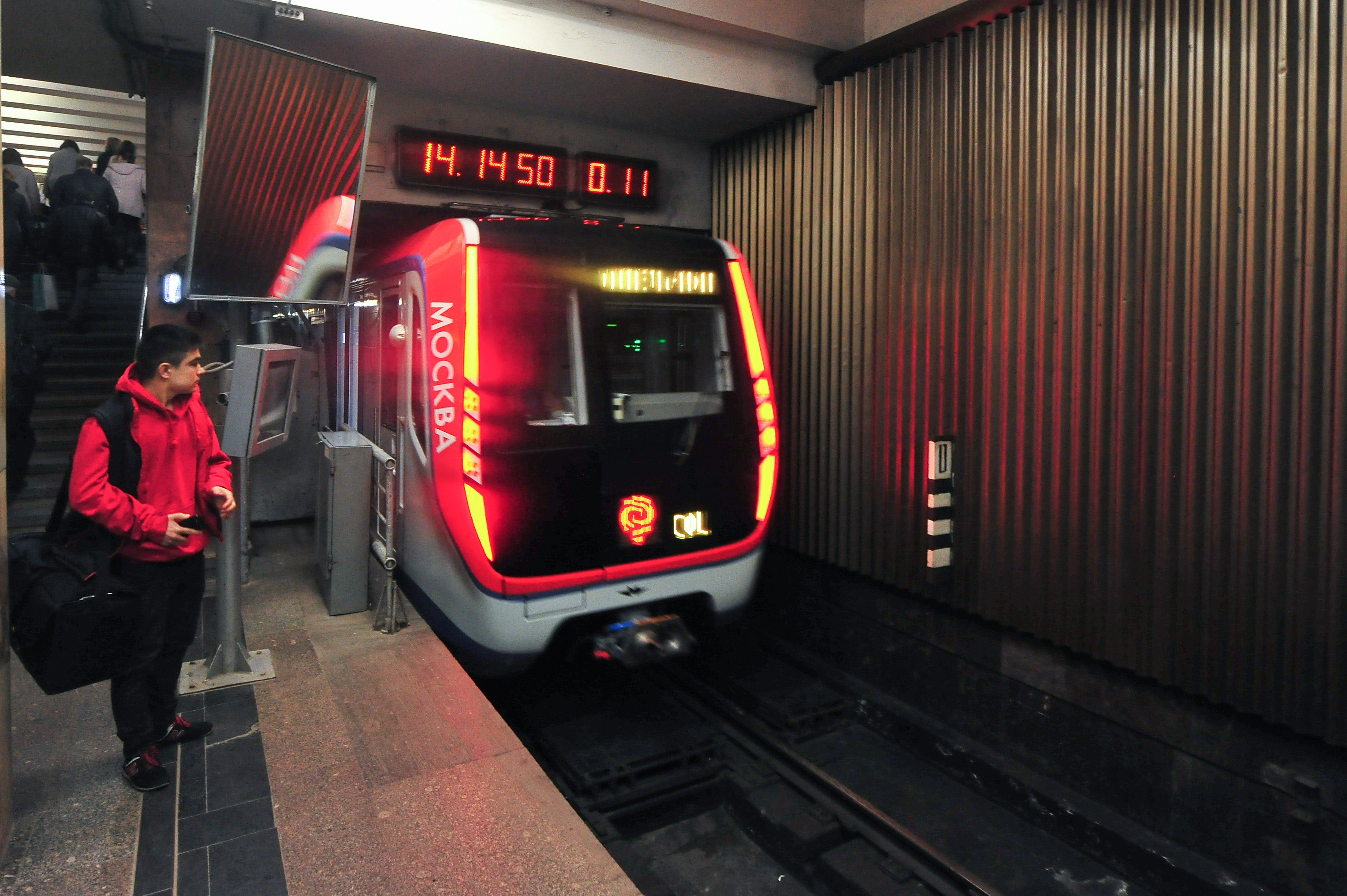 For now, trains from the 765-series "Moscow" will operate on the purple line, where the oldest cars are still in use.

Sergei Kiselev/Moskva Agency
People will be able to charge their phones on the 756-series.

"Today the world's best metro train, the best in many ways, is on the rails. It's one and a half times cheaper than international counterparts," Sergei Sobyanin, Moscow’s mayor, said (in Russian) during the launch of the train. "It can compete not only with Russian trains, but also the world. The most important thing is that we created a unique and comfortable train for passengers, which is quieter and more economical,"

For now, trains from the 765-series "Moscow" will operate on the purple line, where the oldest cars are still in use. Initially, six new trains will be added to the line, and by the end of this year there will be 33. All trains on the Tagansko-Krasnopresnenskaya line will be updated by 2020.

The 765 series carriages are 15 percent more spacious than the previous ones and the trains can carry over 2,000 people at one time. For the convenience of passengers, the carriage doorways are wider and equipped with light and sound indicators. In addition, the number of handrails in the train has increased by 30 percent, while there are special places for wheelchairs. What’s more, there will be USB plugs so people can charge their electronic devices en route.

Read more: Take a closer look at the Moscow Metro’s most famous statues>>>