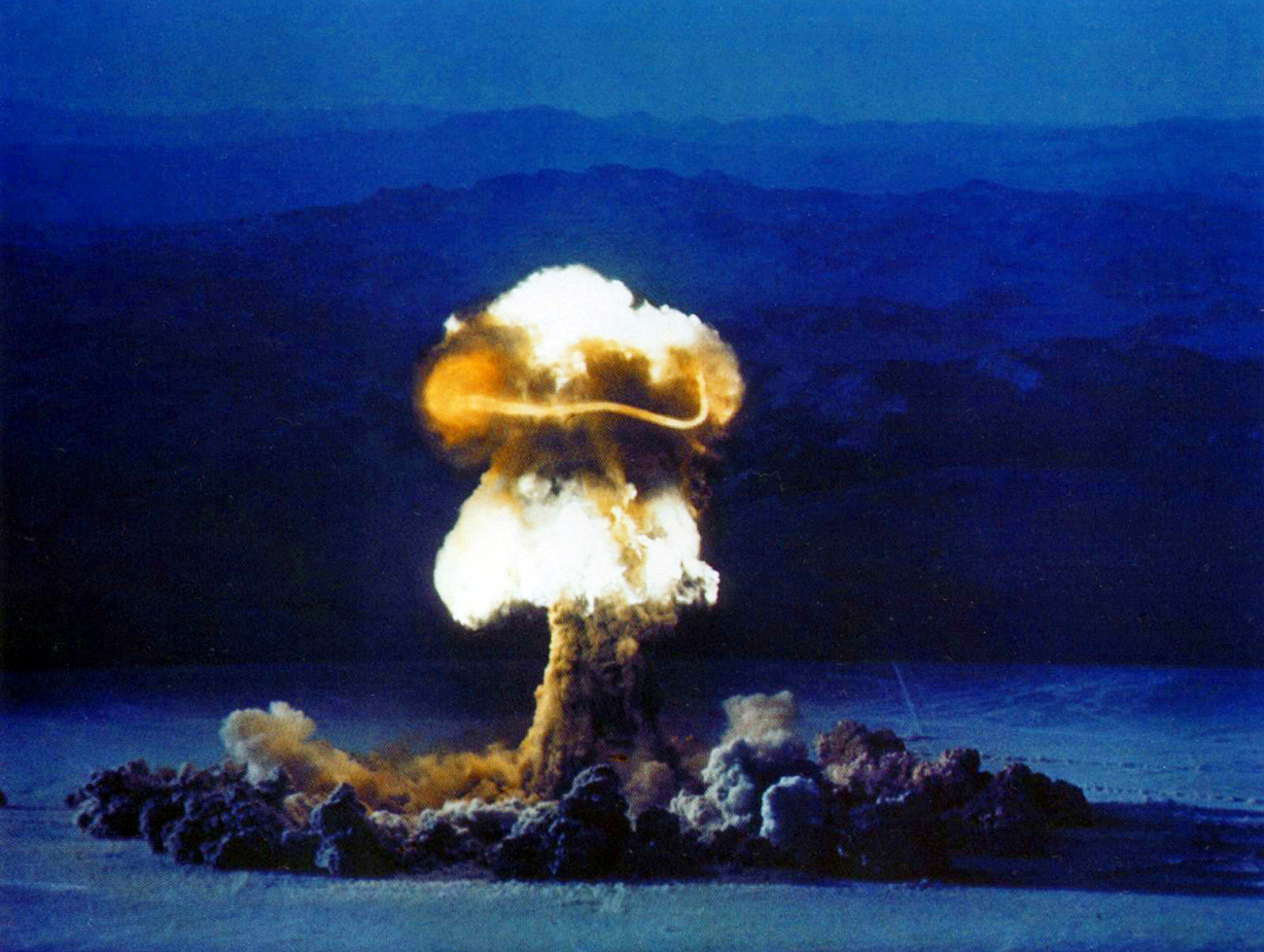 ircon missiles can be launched from universal launching platforms 3C14.

The source did not specify when and from which platform the missile was launched but noted that Zircon missiles can be launched from universal launching platforms 3C14 which are also used for the Onyx and Caliber missiles.

TASS does not have an official confirmation of this information, however. Earlier other sources in Russian defense industry told TASS that Zircon missiles would be tested this year. It is expected that the new missiles will be installed at the nuclear-powered cruisers Peter the Great and Admiral Nakhimov.

Zircon’s firing range, according to open data, is about 400 kilometers; the maximum speed of the missile is indicated in a range of four to six Mach.

Hypersonic weapons are missiles and aircraft capable of reaching speeds of Mach five and more - or five times the speed of sound. They are extremely difficult to intercept due to their overwhelming speed and maneuvering capabilities.

Read more: Mom or dad: Russia has a more powerful bomb than the U.S.>>>