Russia, U.S. to continue joint research on a mission to Venus 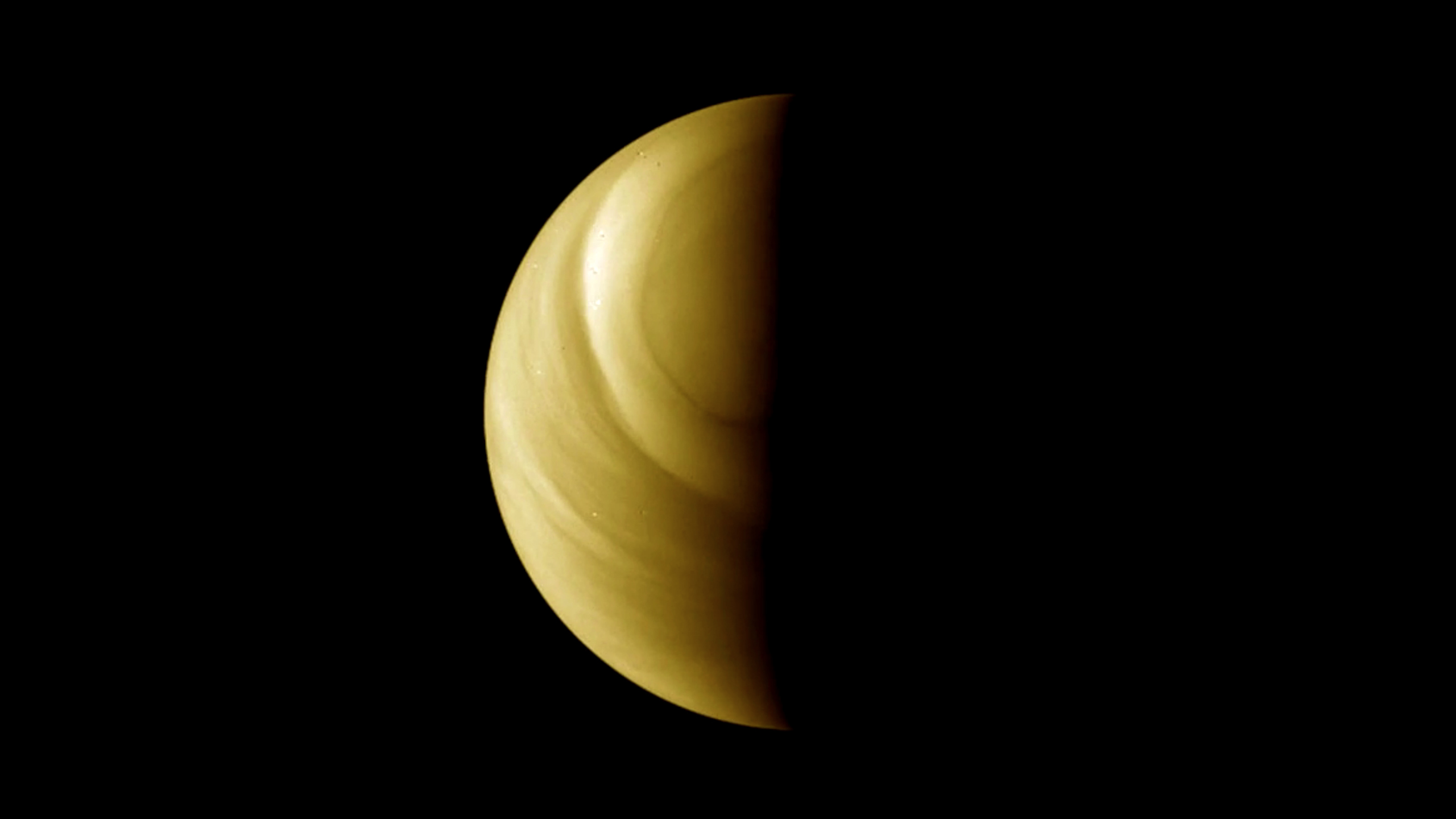 The launch of two Venera-D modules - the orbiter and the lander - was scheduled for approximately 2026.

ESA
The launch of two Venera-D modules - the orbiter and the lander - was scheduled for approximately 2026.

Russia and the United States will continue joint research in 2017-2018 on a mission to Venus, Lyudmila Zasova, the head of the laboratory for spectroscopy of planetary atmospheres of the Space Research Institute at the Russian Academy of Sciences, told TASS.

"On Jan. 31, 2017, a report on results of the joint science-definition team’s work was presented to both to the Russian Space Research Institute, Roscosmos (Russian federal space agency) and NASA and was highly estimated," Zasova said. "NASA and Roscosmos have agreed to go ahead with the work throughout 2017 and 2018."

The launch of two Venera-D modules - the orbiter and the lander - was scheduled for approximately 2026. "The timeframe could be considered realistic given the project gets financing in the foreseeable future," she added, noting that space program could cost more than $1 bln. "However, in case several space agencies team up on the project, the mission will be cheaper for each of them," the scientist said.

The baseline concept of the Venera-D mission calls for an orbiter, which will study the planet from outer space, and a lander, which is expected to operate on Venus’s surface for a few hours. One of the mission’s objectives is to trace signs of life in the past and nowadays in Venus’ unfavorable conditions. Besides, the scientists plan to study greenhouse effect on the planet.