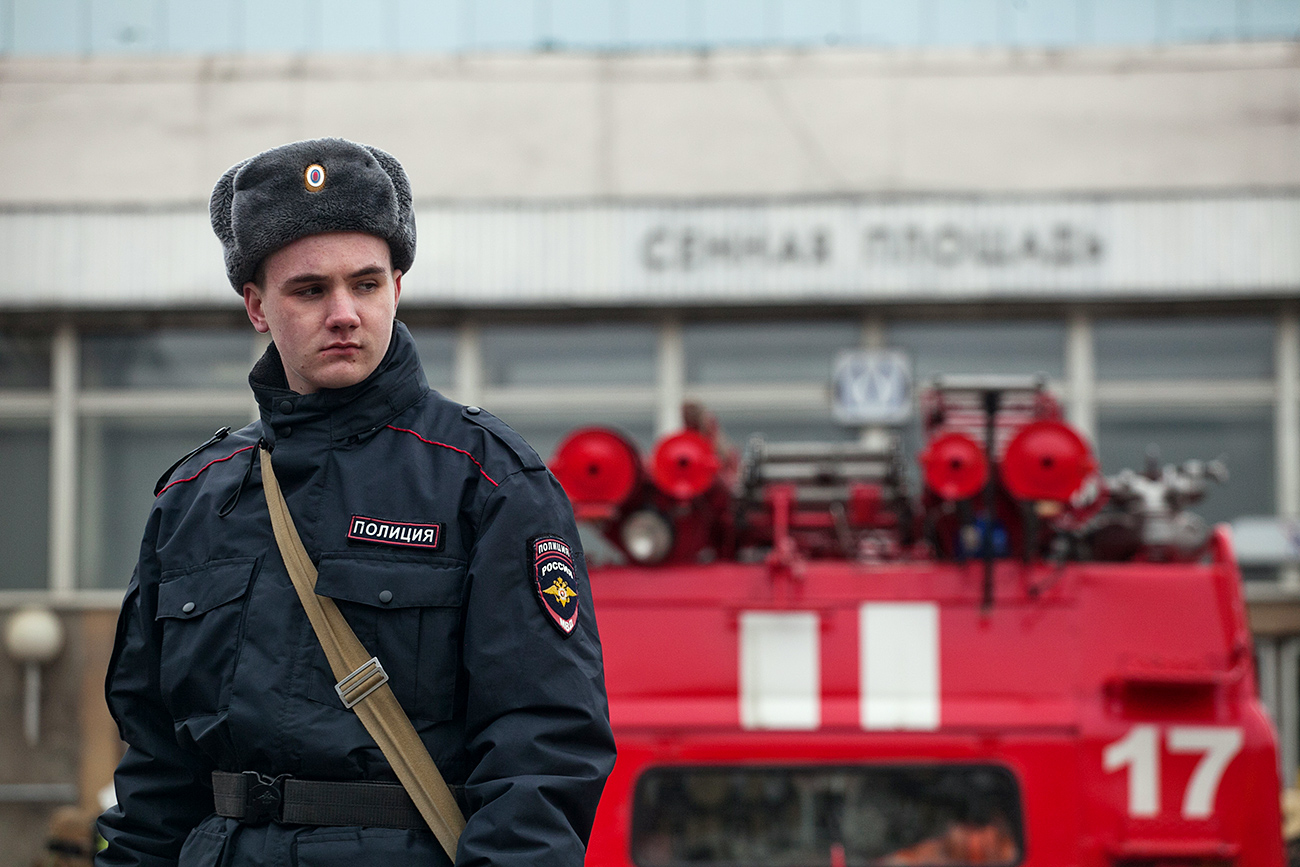 The terror attack in St. Petersburg killed 14 passengers and the man who set off the explosive device, while 102 people were injured.

The Russian Federal Security Service (FSB) has detained one of the suspected organizers of the April 3 terrorist attack in the St. Petersburg subway, 27-year-old native of Central Asia, Abror Azimov, TASS reports.

The FSB Public Relations Center informed TASS that "the Russian Federal Security Service detained in the Odintsovo district of the Moscow region today one of the organizers of the investigated crime, a native of the Central Asian region, Azimov Abror Akhralovich, born in 1990 who trained suicide bomber, Akbarzhon Jalilov, as part of the criminal case opened by the Russian Investigative Committee over the terrorist attack in the St. Petersburg subway."

"At the moment, Abror Azimov has been brought to the Russian Investigative Committee for investigative activities," the FSB said.

On April 3, an explosive device went off in a subway train car when the train was moving from Tekhnologichesky Institut station to Sennaya Ploshchad station. The terror attack killed 14 passengers and the man who set off the explosive device, while 102 people were injured. The Russian Investigative Committee disclosed the suicide bomber’s name. That was Akbarzhon Jalilov born in 1995, a native of Kyrgyzstan.