Joint Russian-Syrian film dubbed ‘Palmyra’ to be shot on location 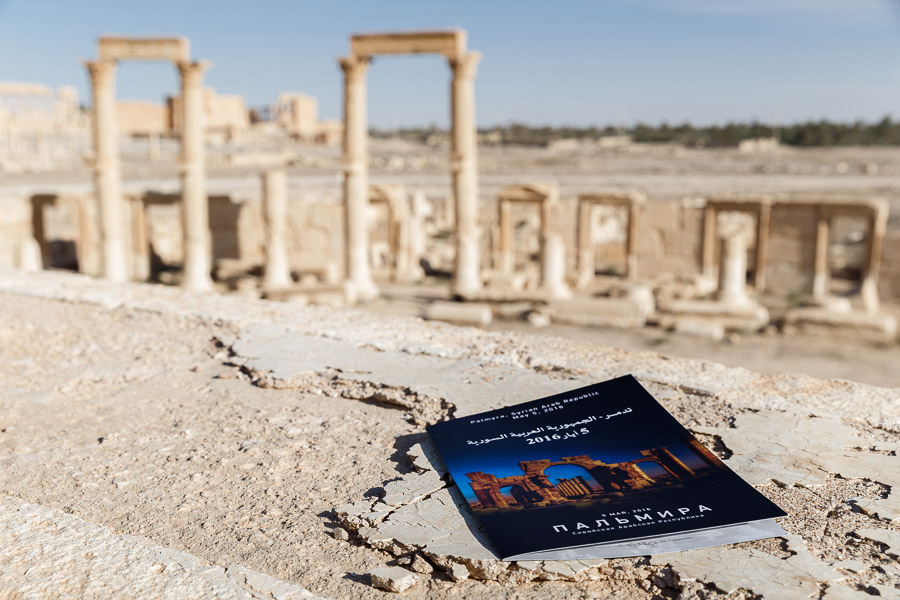 Russia and Syria signed an agreement on making a collaborative movie entitled Palmyra.

Mil.ru
Syrian government troops would ensure the safety of the movie crew

A Russian-Syrian feature film entitled Palmyra, scheduled for release in 2019 will be shot on location in war-torn Syria, filmmakers said on April 17, TASS reports. Prominent Syrian actress Sulaf Fawakherji, who is also one of the movie’s producers, said that "the film will be as truthful as possible and the shooting will take place in Syria."

"If your movie helps keep people on the good side then it means that your efforts will not have been in vain," Russian Culture Minister Vladimir Medinsky noted. He was confident that "the international audience will take an interest in this picture" as "events taking place in the Middle East concern the whole world."

Will Syria and Russia be able to protect Palmyra from terrorists?

Directed by Russia’s Ivan Bolotnikov, the film’s shooting is expected to begin in late 2017. Some scenes are planned to be shot in Syria’s Palmyra and other locations. "In the autumn, we plan to get the ball rolling and begin filming in late 2017," producer Andrey Sigle said.

The plot of the film revolves around a doctor from the Russian North Caucasus republic of Dagestan, whose life is ruined when his wife flees to Syria taking their young daughters with her.

"The project emerged a year ago," Sigle said. "The hero is one of those fighting the (Syrian) war."

The producer added that the Syrian government troops would ensure the safety of the movie crew.

According to Sigle, the motion picture will have a budget of 2 million euros with Syria footing 25 percent of the bill. The producer did not rule out that reporters would be invited to cover the movie’s shooting. Apart from Russia and Syria, Lebanon, France and a number of other countries are also expected to participate in the project.