Putin and Medvedev reveal how much they earned last year 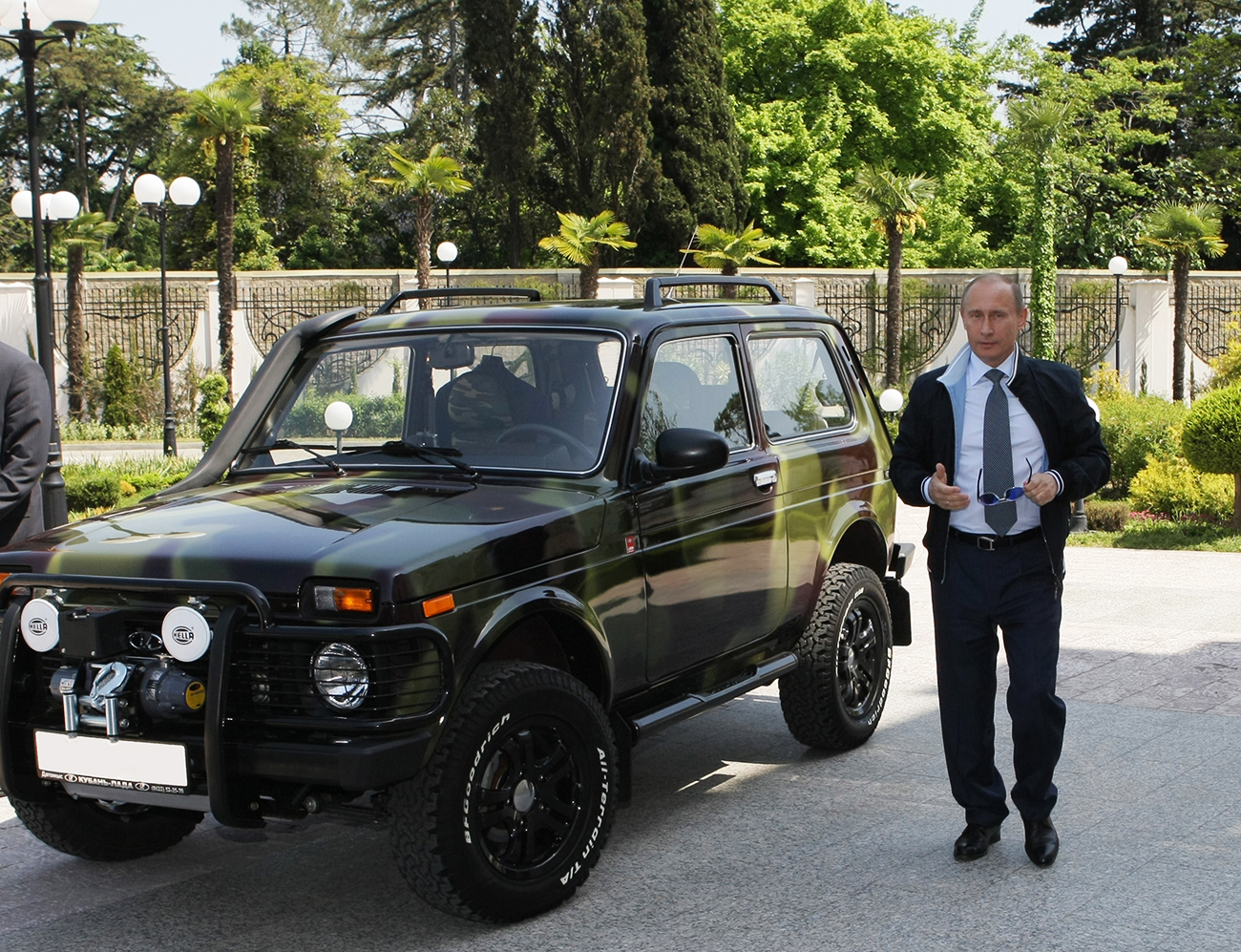 Vladimir Putin, Russian Prime Minister at the time of the photo, in the state residence Riviera 6 in Sochi. There he showed journalists his Niva off-roadster, the car Putin, now serving as Russia’s President, still owns.

Aleksey Nikolskyi/RIA Novosti
On April 14 the Kremlin and the Russian government's websites published the president and politicians’ earnings from last year, and how much property they own.

A president with a trailer 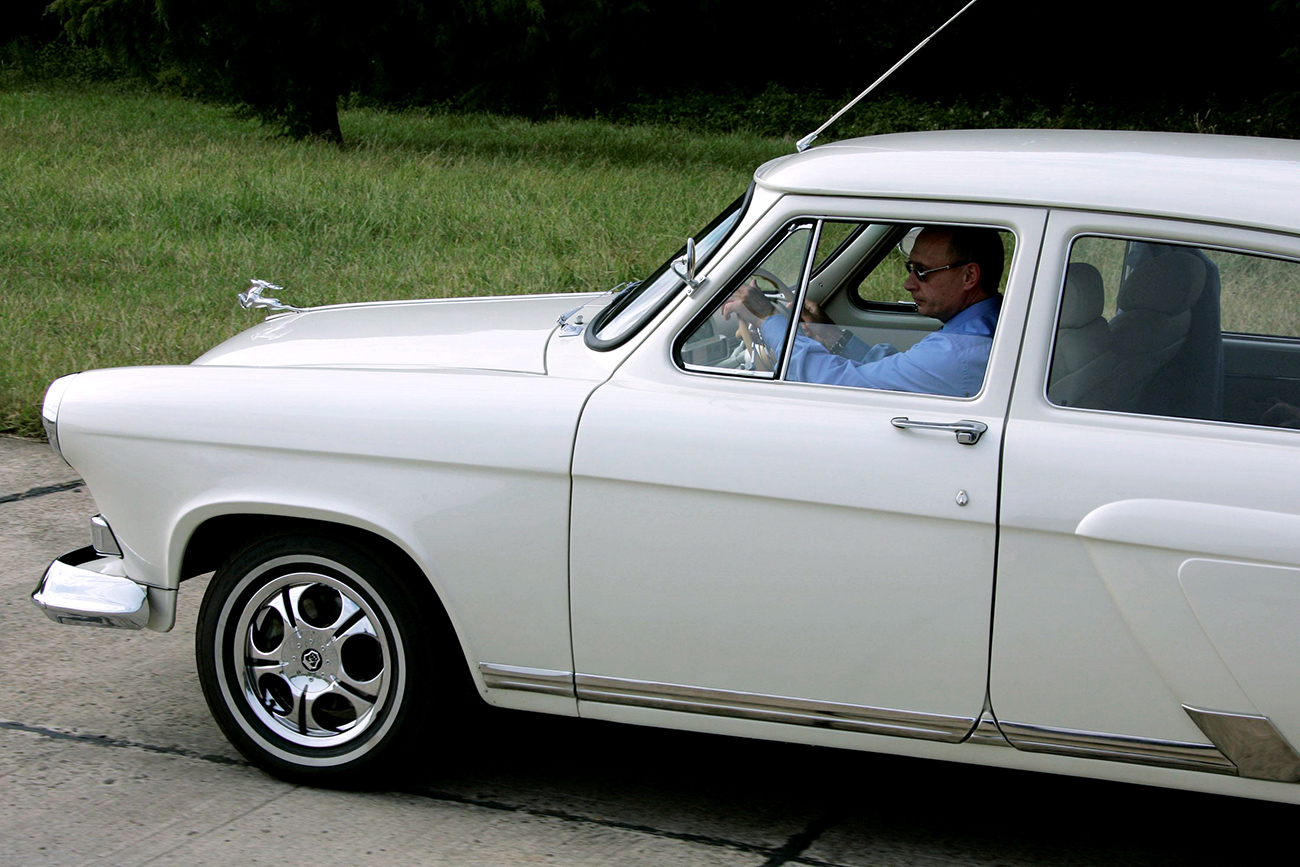 Putin also owns a small fleet of cars: Two Russian Volgas (GAZ M-21 and GAZ M-21-R), a Russian Niva off-roader, and a Skif car trailer. The cars, planes, and helicopters that the Russian president uses for work are not listed in the declaration – they belong to the Russian government.

An old advertisement of a Skif car trailer, similar to one President Putin listed in his income declaration. Source: Vladimir Yarmolenko/YouTube

Just like Putin, Prime Minister Medvedev owns only Russian cars, but vintage models: A 1948 GAZ-20 Victory and a 1962 GAZ-21 Volga. The Medvedev family also has a Volkswagen Golf, but it’s registered in his wife Svetlana's name. If we believe his declaration, Dmitri Medvedev owns a 367 sq m apartment and a 4,700 sq m lot of land. 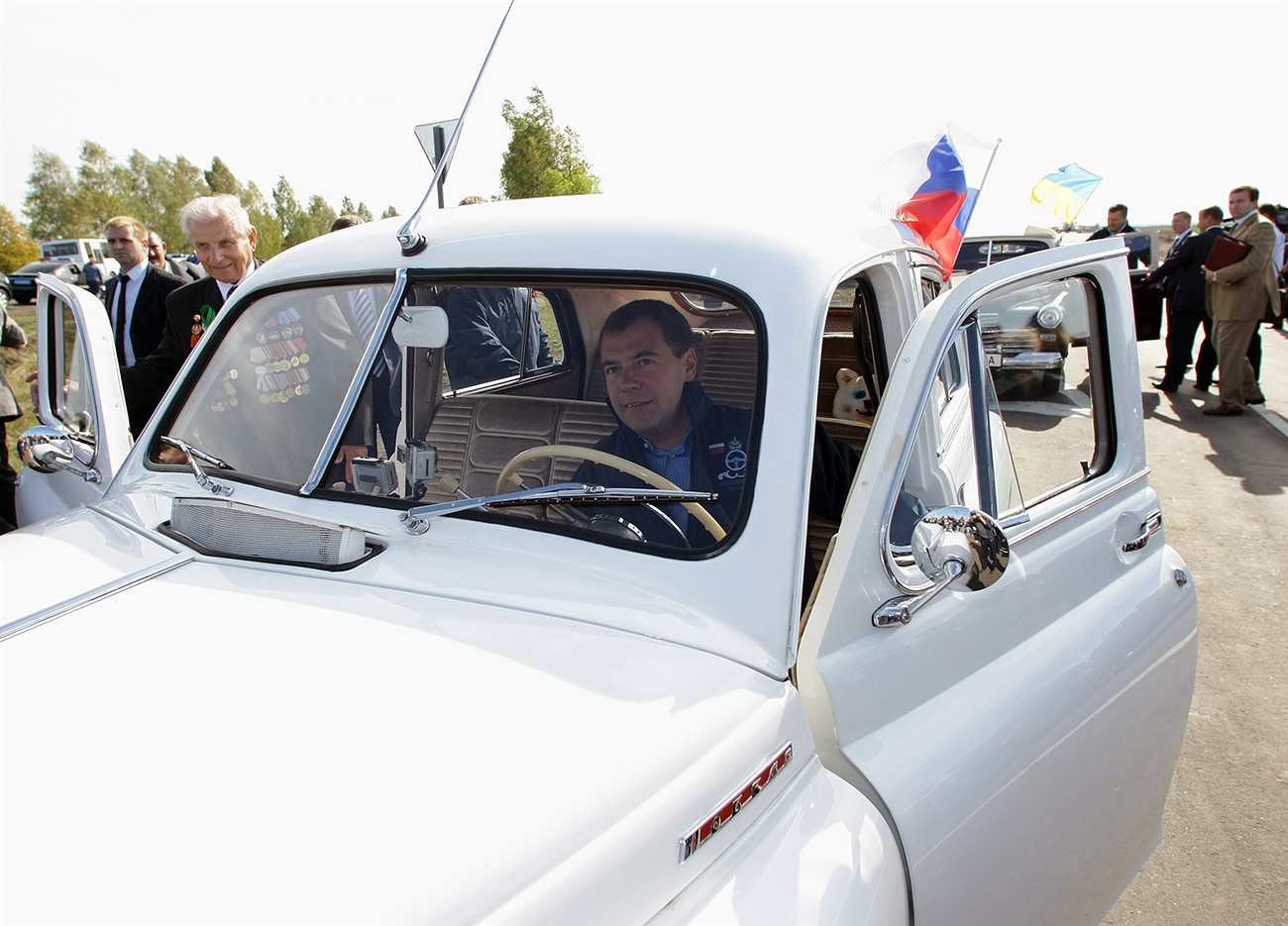 Dmitry Medvedev, Russia's President at the time of the photo, waits for a Great Patriotic War veteran to step into Medvedev's Pobeda car shortly before the start of the cross-border section of the St. Petersburg-to-Kiev Rally, the event celebrating the 100th anniversary of the first Russian motor rally, the Nicholas II Cup (a.k.a. the Tsar Cup). Source: Vladimir Rodionov/TASS 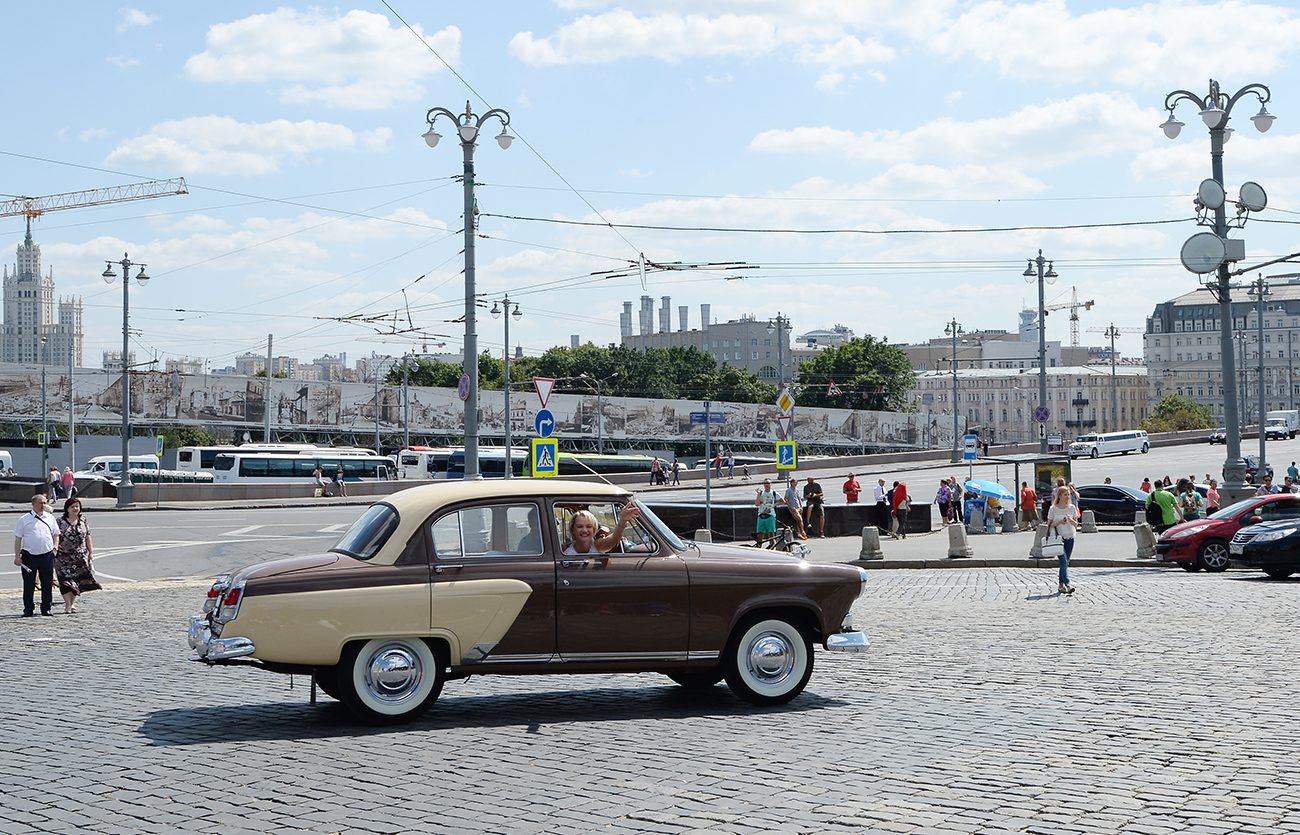