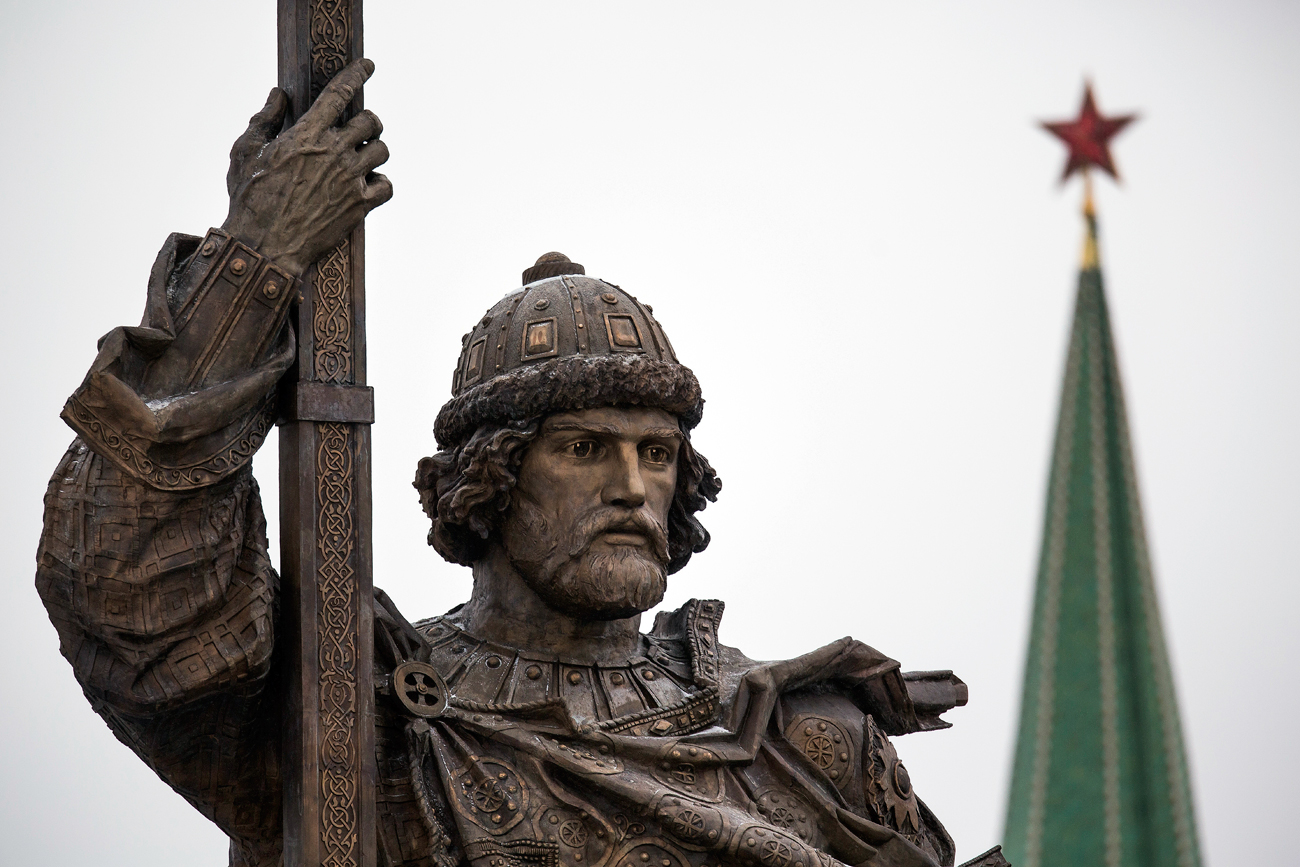 A monument to Vladimir the Great is unveiled on National Unity Day, outside the Kremlin in Moscow, Russia

The 17-meter high monument to Prince Vladimir in Borovitskaya Square near the Kremlin has been named the best in Moscow by the city’s residents, TASS reports. Muscovites cast their votes on the Active Citizen website.

Twenty-four percent voted for Vladimir, while the monument in honor of composer Sergei Prokofiev in Kamergersky Pereulok came second with 17 percent. The memorial complex dedicated to Cities of Military Glory in Victory Park and a monument to ballerina Maya Plisetskaya on Bolshaya Dmitrovka Street both got 15 percent of the vote.

Where else can one see monuments to Prince Vladimir?

1. Vladimir has been standing on the banks of the River Dnepr in Kiev since 1853. 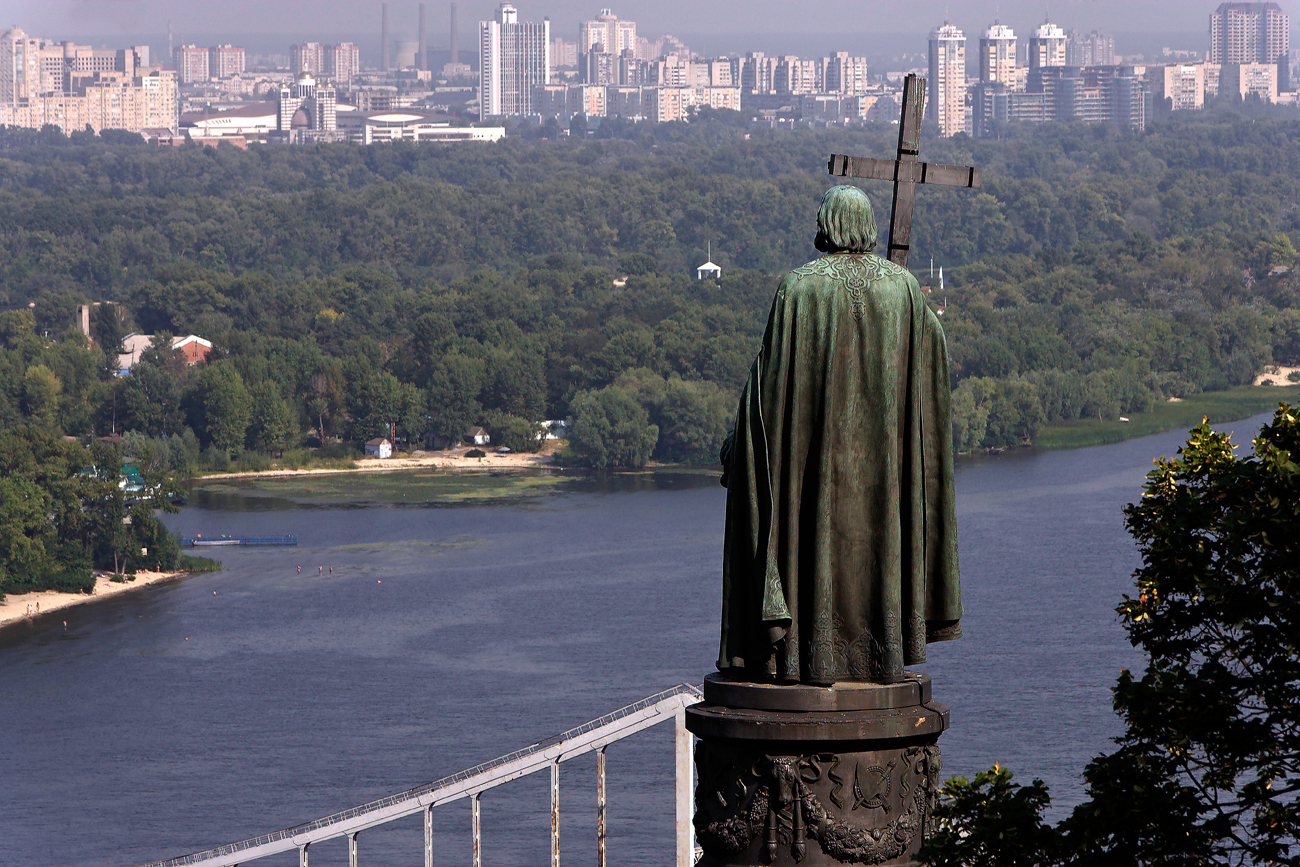 2. In London, near Holland Park underground station – the monument was erected by the local Ukrainian community in 1988 to mark the 1000th anniversary of the Baptism of Russia. 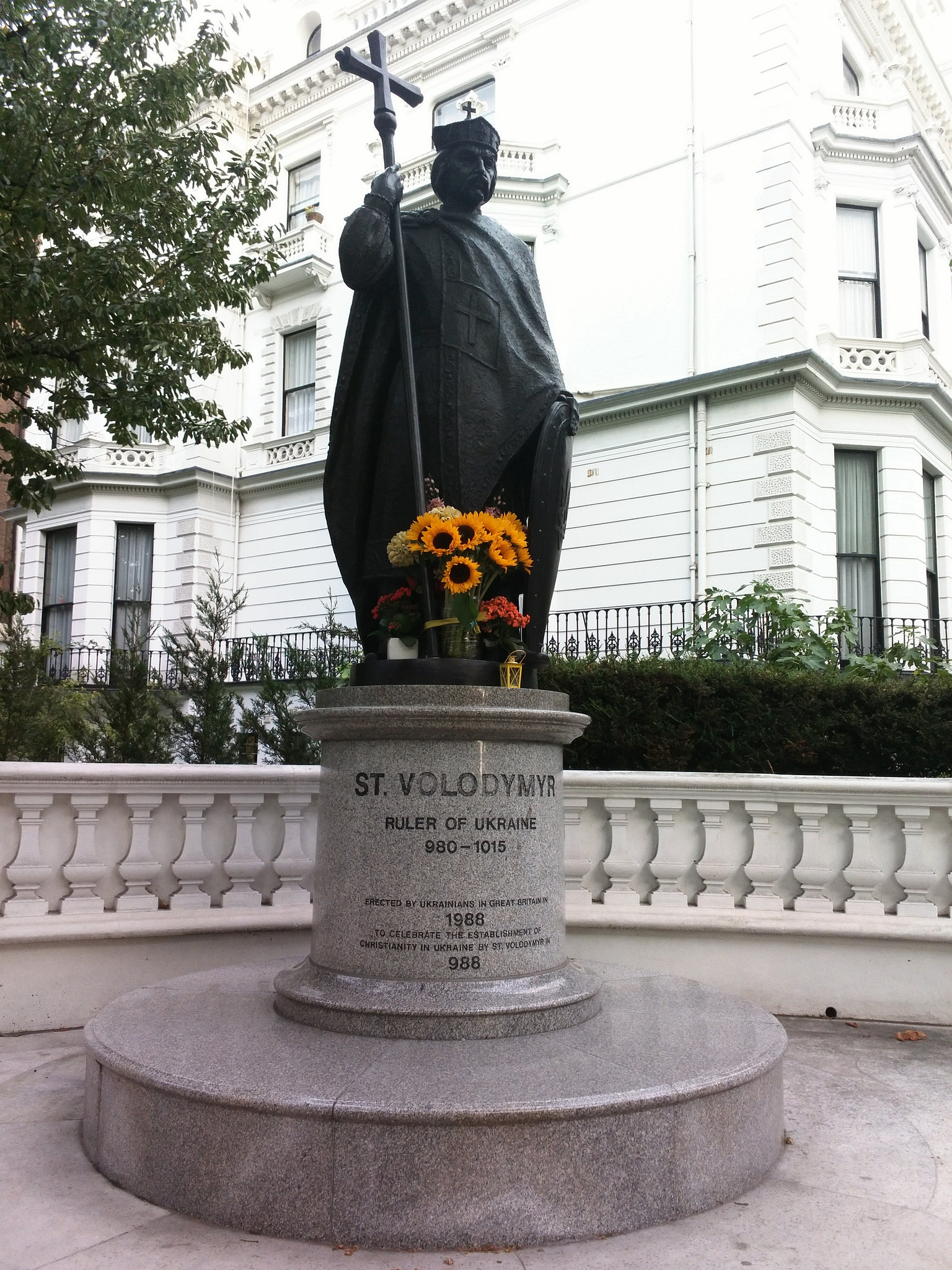 3. In Sevastopol, on the territory of the Tauric Chersonesos – the monument was unveiled there in 1994. According to the ancient Russian chronicle “The Tale of Past Years,” the prince was baptized in Korsun (Chersonesos). 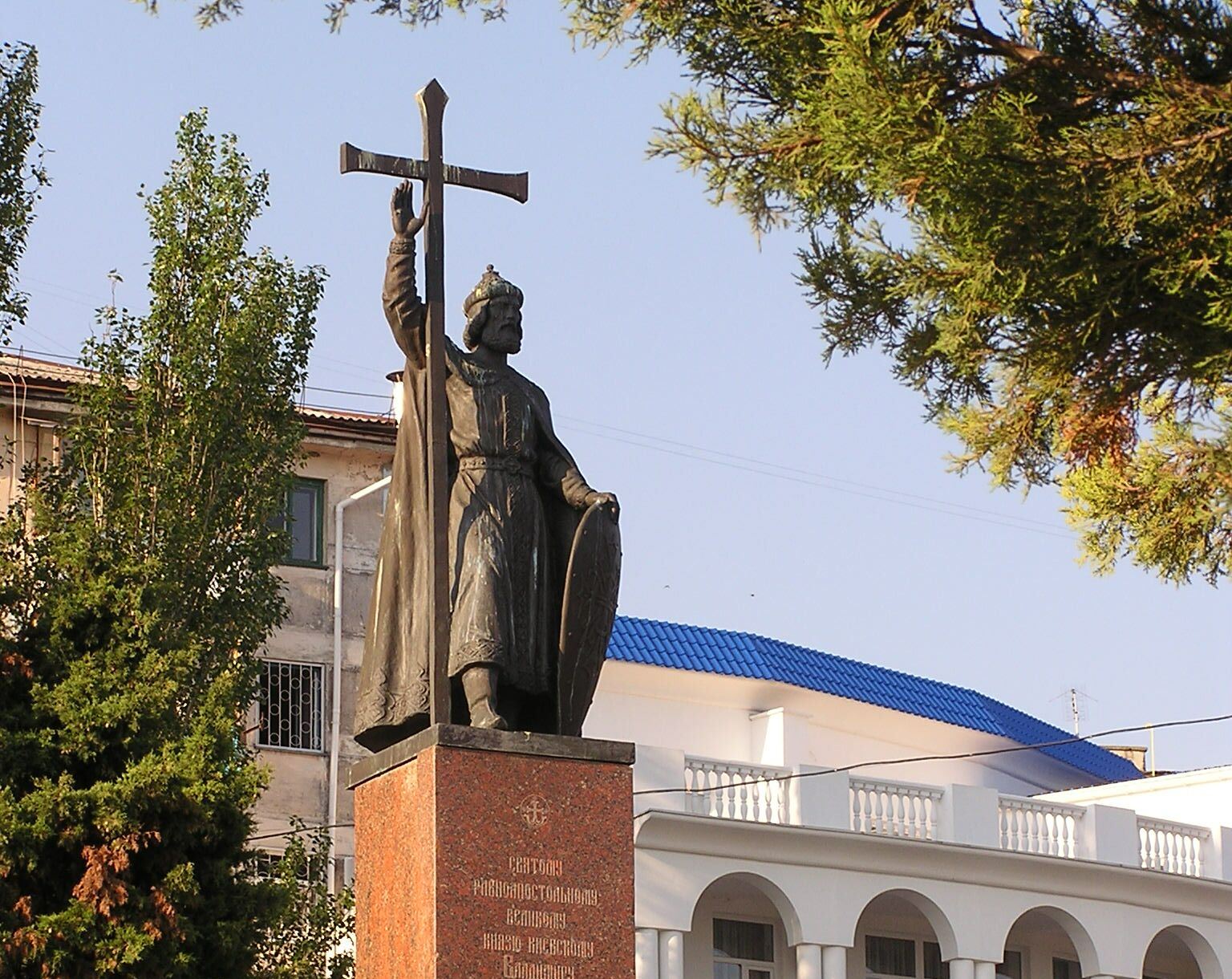