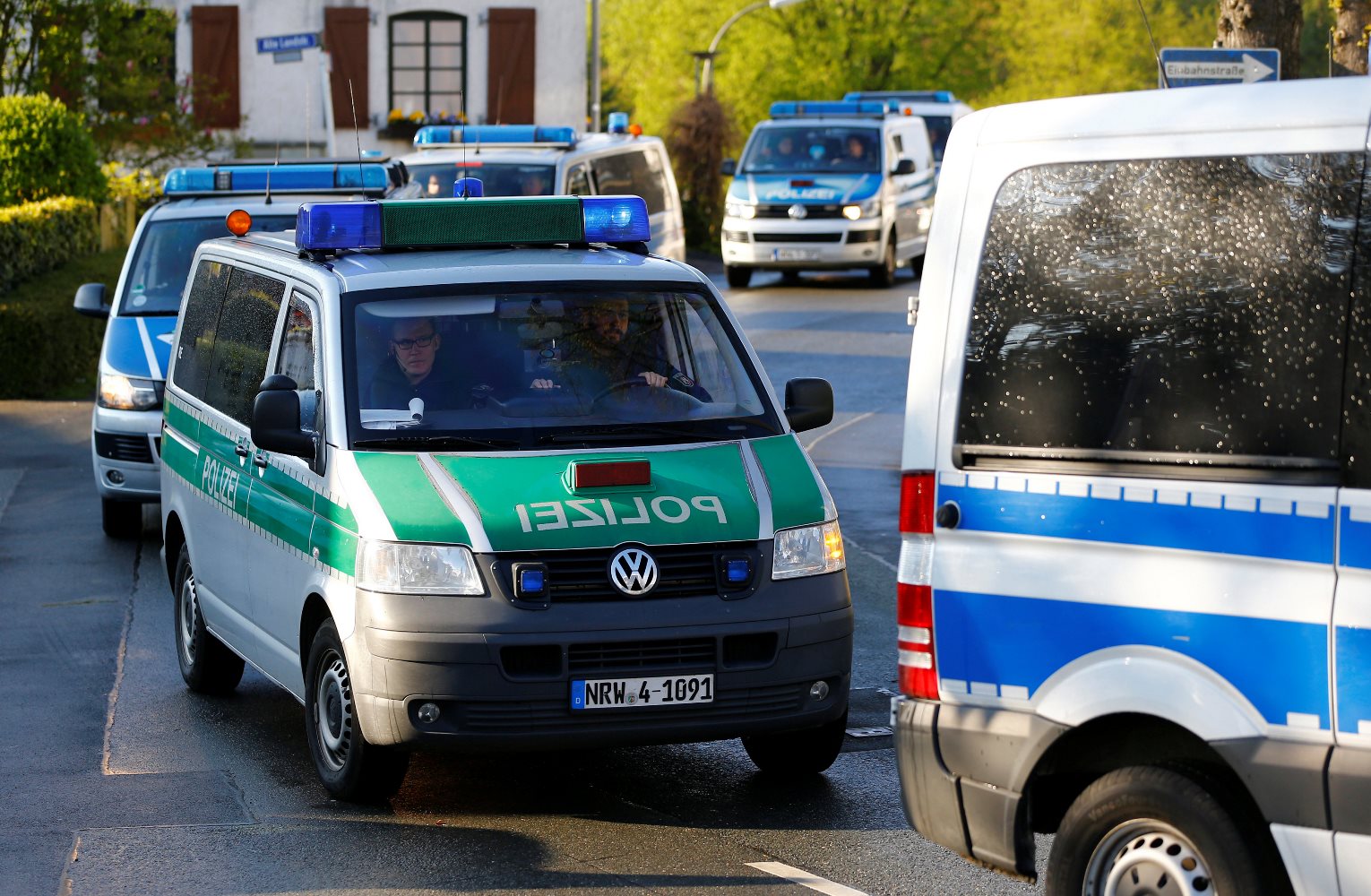 The office of Germany’s chief prosecutor confirmed Friday that a 28-year-old man from Russia was detained over the recent attack on a bus transporting players of the Borussia Dortmund FC, TASS reports.

Investigators ruled out a terrorist attack, saying that the man, identified as Sergei V., orchestrated the attack in an attempt to gain profit from a sharp decline in the football club’s shares.

According to Germany’s Bild tabloid, the man has a dual Russian-German citizenship.

Bild said that employees of a nearby hotel, where the football team lived, tipped police about a guest who behaved oddly on the night of the attack. When evacuation was announced at the hotel, the man proceeded at the hotel’s restaurant and ordered a steak. In addition, while checking in at the hotel, he asked for a room with a view on the street, where the attack took place.

Police believes that he triggered the explosive device from the hotel room, via a remote control.

Three explosive devices went off late on April 11 near the bus carrying the Bundesliga squad as the vehicle was about to leave from the team hotel to Signal Iduna Park for the Champions League’s first-leg quarterfinal encounter of Borussia Dortmund against Monaco FC. Borussia Dortmund’s defender Marc Bartra was seriously injured in the chain of the blasts and had to undergo a surgery on his wrist, while the match was eventually cancelled and rescheduled.

Read more: Why it’s finally time for Europe and Russia to unite against terrorism