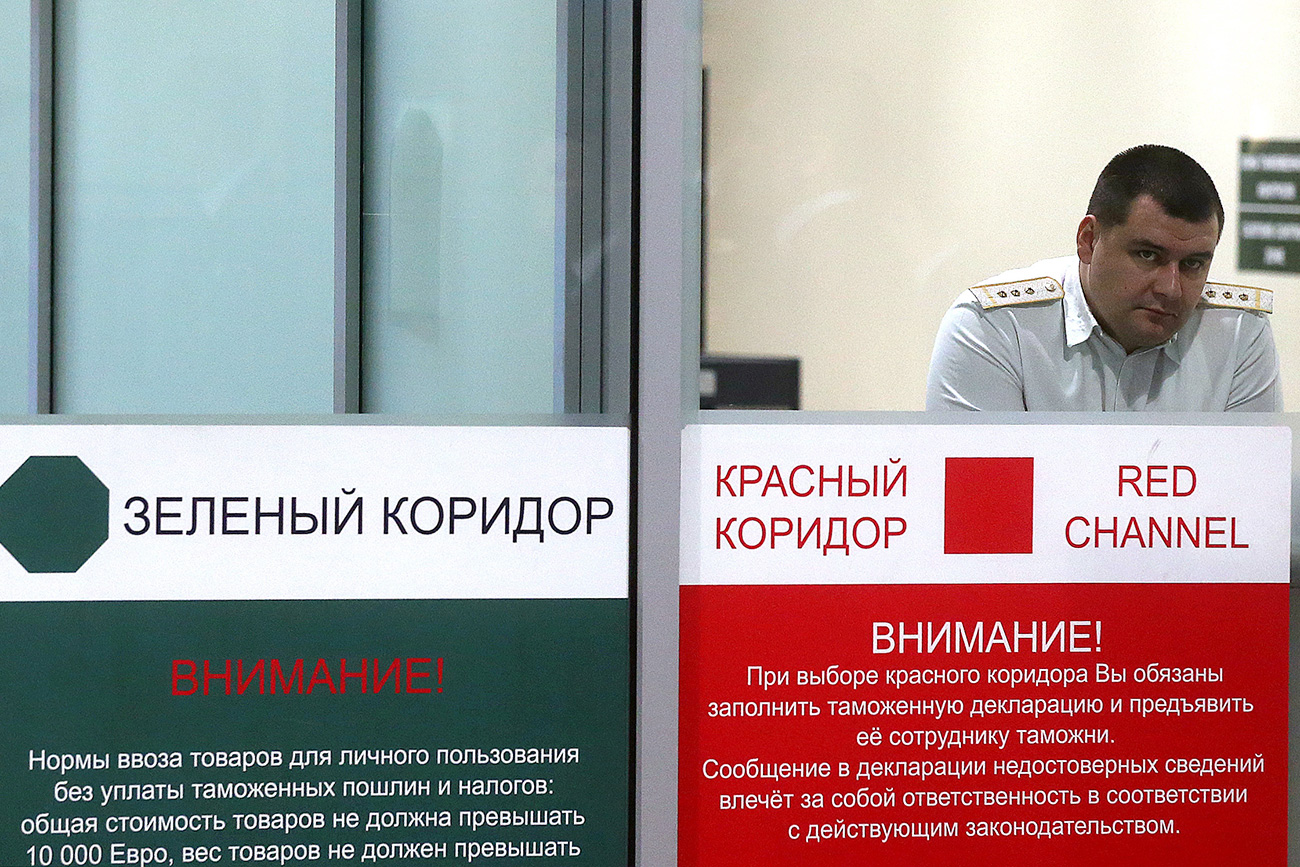 A man was stopped when he was passing through the 'green corridor' with undeclared rare items.

Russian customs officers confiscated valuable ancient artifacts that were on their way from Russia to Israel, reported the Moskva agency, citing the press office of Domodedovo Airport located just outside of Moscow.

"During an inspection of passengers departing on a Moscow - Tel Aviv flight, Domodedovo customs officers stopped a 65-year-old Russian national. The man had passed through the 'green corridor,' thus indicating that he had nothing to declare," the press service said.

During a random inspection of his bags, officials found 19th and 20th century household items, including a jewelry box, a cigarette case, vodka glasses and a creamer, as well as iron spearheads dating from the 4th to 7th centuries BC, and a 19th-century medal made 'In memory of the reign of Emperor Alexander III,' the report said.

The man claimed that the items were from his own collection. A customs evaluation established that the ancient artifacts qualify as ``items of cultural value,'' and thus they can only be taken out of the country with special export permits. It's obligatory to declare such items.

"All the features of a criminal offense have been established in the actions of the Russian citizen, as stipulated in Part 1 of Article 226.1 of the Criminal Code of the Russian Federation, 'Smuggling of ... items of cultural value.' The maximum penalty for this crime is up to seven years imprisonment and a fine of up to 1 million rubles ($17,000)," the press service said.