Russia ready to return to military technical cooperation with Ukraine 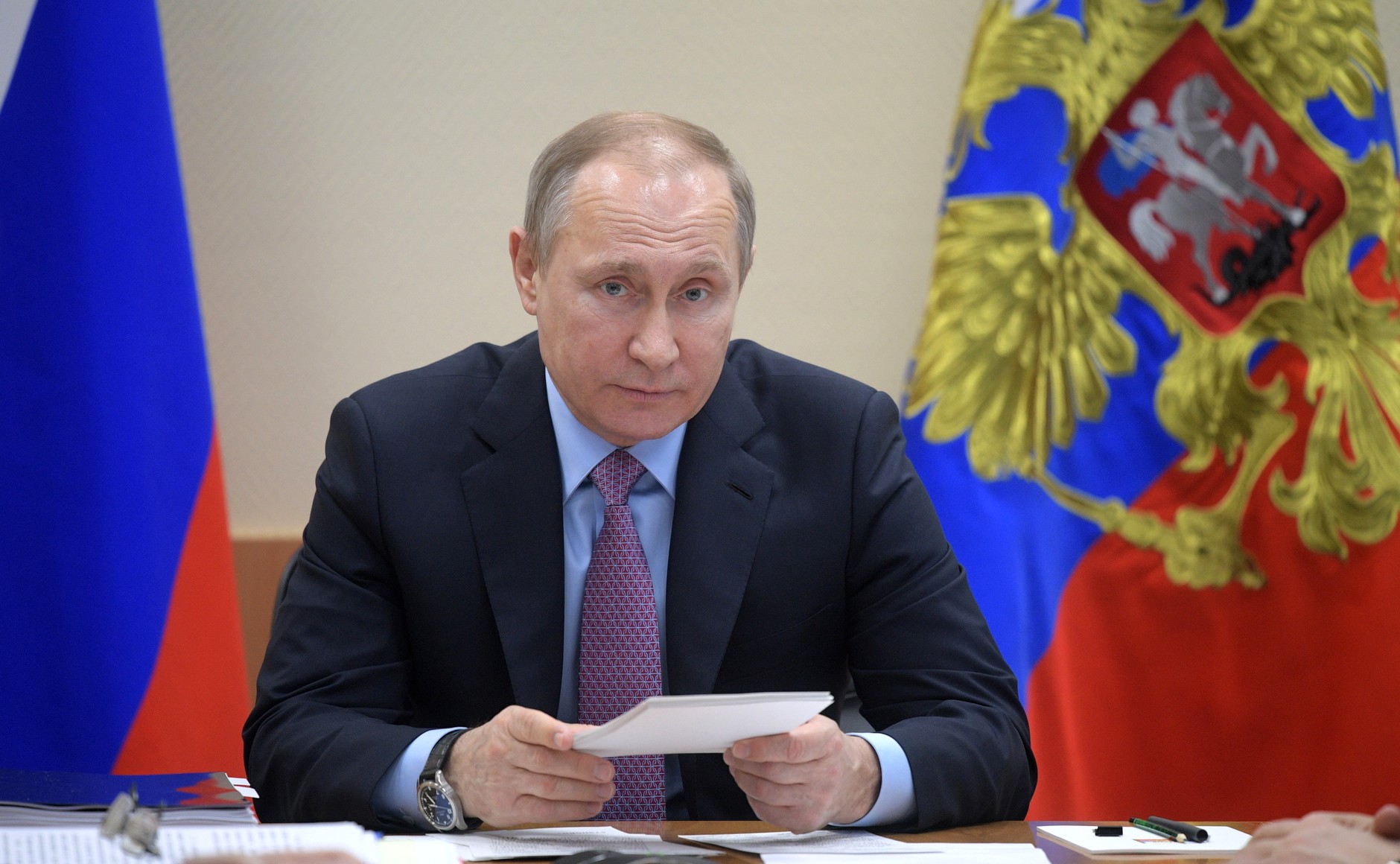 President Vladimir Putin at a meeting of the Military Industrial Commission, April 25, 2017.

Ukraine’s decision to stop military technical cooperation with Moscow led to the creation of new industries in Russia, President Vladimir Putin said at a meeting of the Military Industrial Commission on April 25, TASS reports.

"We were forced to deal with import substitution and, frankly speaking, we benefitted from it from a technological point of view, because during this period - from December 2014 and to date - we have created a virtually new scientific branch and a new industry of production," the president said. 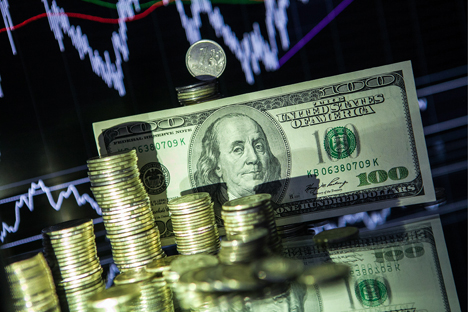 According to him, as a result, a shift in the schedule for the construction of military ships will be not two years, as it was supposed earlier, but about one year and a half.

"Unfortunately, cooperation with our partners from Ukraine discontinued, which concerns both ships and aviation engines, but we have already built an enterprise in St. Petersburg, they started to work and actually they meet our needs. We are ready to return to cooperation with our partners in these areas if possible, which does not depend on us, it is important to ensure that appropriate conditions are created for that," the Russian president said.

In general, Putin called import substitution in the military-industrial complex "a matter of fundamental importance."