The most popular destinations included Minsk (+117 percent), Yerevan (+84 percent) and Tbilisi (+52 percent). Photo: A tourist takes a selfie in the village of Oia on the Greek island of Santorini, Greece.

Reuters
The spending power of Russian tourists has increased by 33 to 46 percent each month - compared to last year - since the start of 2017 thanks to the stabilization of the ruble.

Russians' spending abroad has risen by 40 percent in the first quarter of 2017, reports (in Russian) the Vedomosti newspaper, citing analysis by financial firm UBS.

According to research based on data provided by the VAT refund firm Global Blue, the spending power of Russian tourists strengthened in late 2016, and this year it has been growing at between 33 and 46 percent each month (compared to 2016). UBS puts the growth down to the stabilization of the ruble. In addition, Russians have started to travel abroad more and purchases abroad have increased accordingly, Vedomosti was told by the press secretary of the Russian Tourist Industry Union, Irina Tyurina. 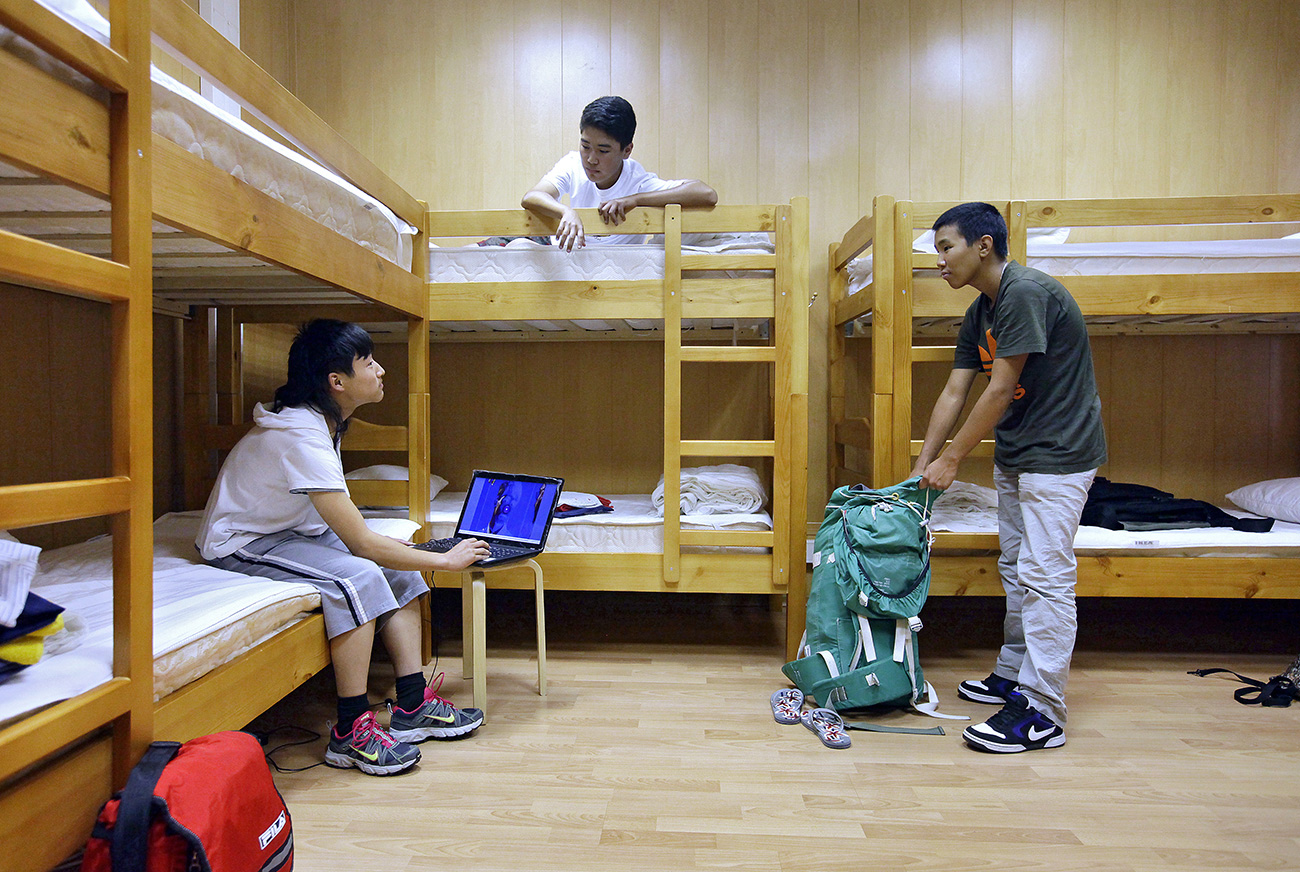 Tourists predicted to increase despite shortage of hotel rooms in Russia

According to Aviasales.ru, demand for foreign travel among Russians went up by 58 percent in the first quarter compared with the same period last year. The most popular destinations included Minsk (+117 percent), Yerevan (+84 percent) and Tbilisi (+52 percent). Demand for air tickets was also significantly higher to Prague (+ 81 per cent), Milan (+ 91 percent), and Bangkok (+ 75 percent).

Russian banks have also registered an increase in transactions among clients abroad. Russians' interest in foreign travel is steadily growing compared with the same period last year, according to the press service of Raiffeisenbank. VTB Bank also reports that in March 2017 the number of clients conducting transactions abroad was up by 18 percent, with the number of transactions rising by a third.

Economizing on excursions and souvenirs

At the same time, Russian tourists have not stopped being frugal with their money, Vedomosti was told by the executive director of the Russian Association of Tour Operators, Maya Lomidze. "They don't go on excursions, they keep a close eye on the bill in restaurants, they buy a minimum of souvenirs, and they make sure to get their VAT refunds," she said.

Russian tourists' average spend abroad is 1,000 euros ($1090), compared with 600 euros ($650) in 2016 and 1,700 euros ($1850) before the economic crisis, according to the general director of the Rozovy Slon (Pink Elephant) chain of travel agents, Aleksan Mkrtchyan. "We're not back yet to the buoyant days of 2013, but the tourist market has begun to stir after two years of complete collapse," Irina Tyurina added.