Where to get your St. George ribbon to mark Victory Day? 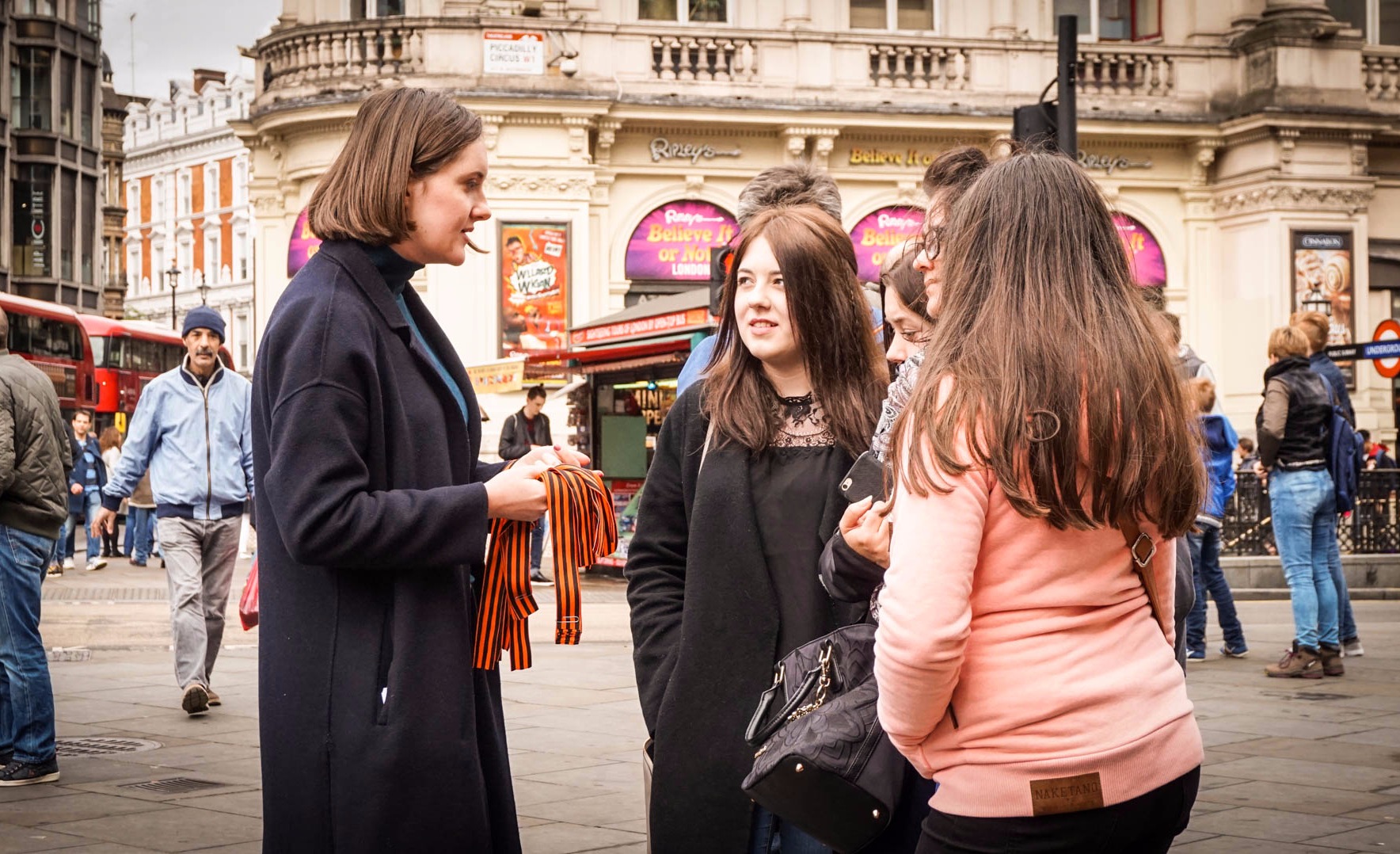 Press photo
Drop into these places in the U.S., UK, Canada, and Latin America!

The St. George Ribbon campaign was launched on April 24 in the run-up to the 72th Victory Day celebrations. The public holiday, which started in the spring of 2005 in Russia, quickly gained popularity and has become a global event.

According to him, the large-scale "George ribbon" action will also be held in Washington DC and New York. Canada has joined the campaign while Argentina, Brazil, Nicaragua, and Cuba will also take part.

The St. George ribbon can be picked-up across Russia and in almost 90 countries around the globe until May 9.

Places where to get the ribbon:

See all places at the Rossotrudnichestvo web-site.

Read more: Why we remember the victory