Illegal birds seized after flight from Vietnam to Siberia 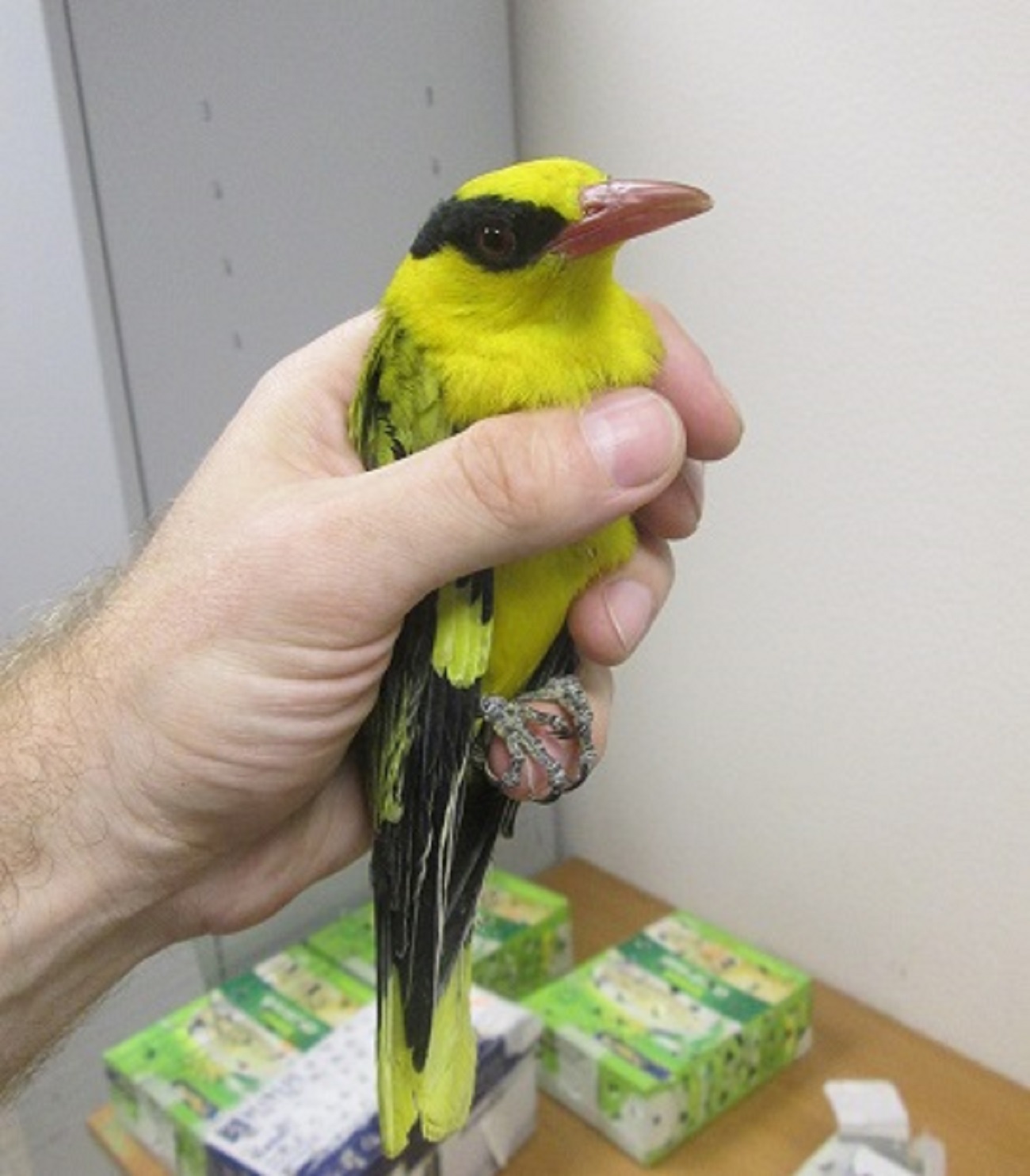 Experts have not yet determined the species of the birds.

A man has been detained at Tolmachevo airport in the Russian city of Novosibirsk after attempting to bring two dozen live birds illegally into the country from Cam Ranh (Vietnam) in his baggage.

The incident was reported on the Siberian Customs Directorate website on April 25.

The 39-year-old passenger went through the "green channel" and during a customs inspection airport staff discovered cardboard boxes punctured with air holes in his hand luggage. Inside were the imported birds. The man had no permit for bringing them into the country. One of the birds died as a result of the journey.

"The passenger admitted he knew that a permit from the relevant authorities was required for the import of live animals, but he failed to obtain one because of the nuisance of sorting out the relevant paperwork and certificates," the customs directorate's press service explains. It has been established that he was taking the birds to the Altay territory "for his collection."

According to the customs service, the man believed he could bring the birds in without trouble because they were not an endangered species. It is reported that he works for a firm that breeds birds.