Investigative Committee denies Tupolev-154 crashed in Sochi due to overload 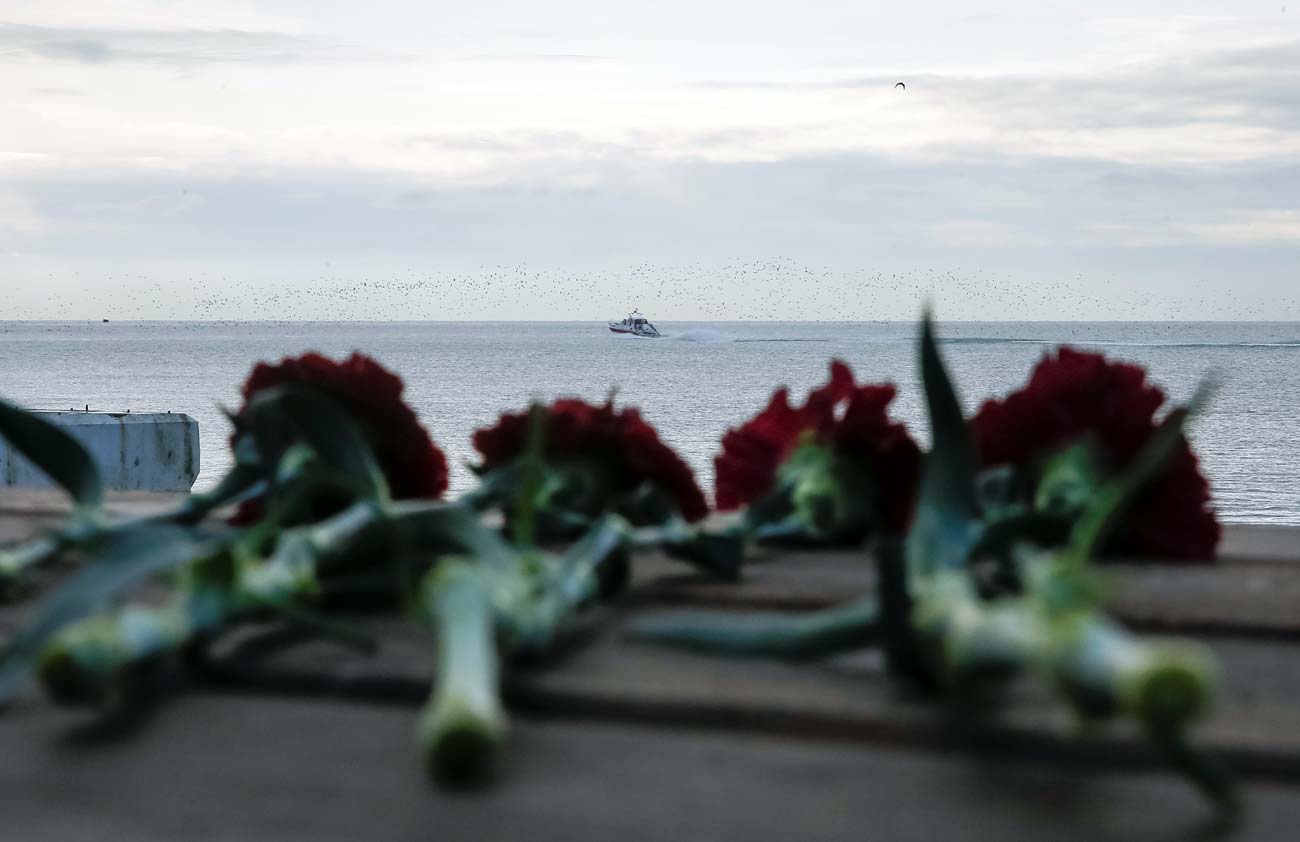 Flowers are placed on a pier as a boat of Russian Emergencies Ministry sails near the crash site of a Russian military Tu-154 plane, December 2016.

Reuters
Media reports 'do not rely on facts,' spokeswoman said

"Media speculations the Tupolev-154 plane’s crash in the Black Sea was due to overload disagrees with the established circumstances and other evidence gathered in the process of investigating the criminal case," Investigative Committee spokeswoman Svetlana Petrenko said.

She declared that "a final conclusion will be made by Russia’s military investigation authorities only after the full set of examinations and tests has been carried out."

"The media speculations over the likely causes of the plane’s crash do not rely on facts and are nothing but private opinions," Petrenko said.

A Tupolev-154 passenger jet of Russia’s Defense Ministry crashed in the early morning of Dec. 25, 2016 shortly after departure from Sochi’s Adler airport. The plane carried 92 passengers and crew, including military officers, media workers, human rights activist Yelizaveta Glinka and a large group of performing artists from the Russian army’s Aleksandrov Song and Dance Company, who were expected to perform at the Khmeymim air base in Syria. There were no survivors.