HIV-positive Russians will be able to adopt children 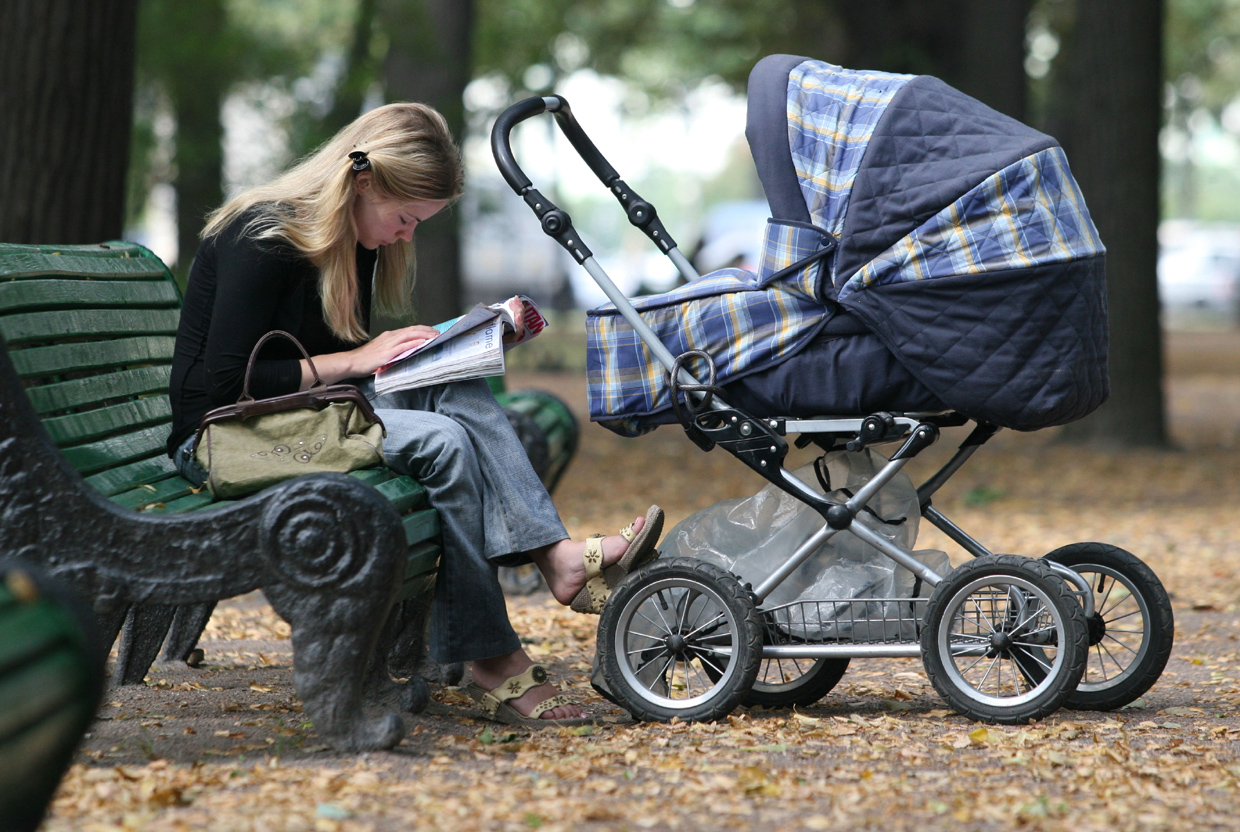 "An HIV-positive person who receives antiretroviral therapy, has absolutely the same ability to perform the duties of a parent, as a person without HIV."

PhotoXPress
People with the virus are not disadvantaged as parents, ministry says

In Russia, HIV-infected people may become foster parents and take custody of children, according to state’s plan for counteracting the spread of aids in the country until 2020 — RIA Novosti reports.

The government is also working to prevent mothers abandoning children born with the HIV virus.

Russia’s Ministries of health, education, labor, and Rospotrebnadzor have until the second quarter of 2018 to respond to the plan. The ministries have been instructed to amend the list of diseases, which if the parents have, make it impossible to adopt a child or take it into custody.

In its turn, the Russian Health Ministry promises to explain to the guardianship agencies that from a medical point of view, HIV does not affect the role of the parents, TASS reports.

"An HIV-positive person who receives antiretroviral therapy, has absolutely the same ability to perform the duties of a parent, as a person without HIV," the news agency quoted the Health Ministry’s chief specialist on HIV Yevgeny Voronin.

Read more: Over half of Russians don't want men looking after new-born babies