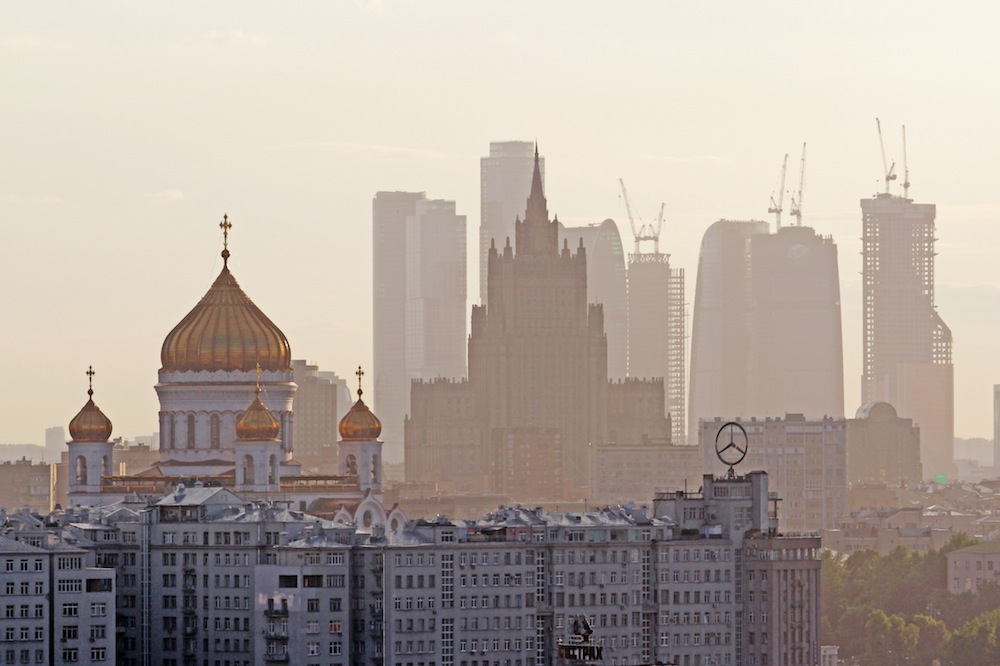 Russian Foreign Ministry sees violation of liabilities under the INF Treaty in recent deployments of the U.S. anti-missile systems in Eastern Europe

Ministry commented on latest report of the US Department of State on countries’ observance of their liabilities in the sphere of weapons control and non-proliferation.

"The United States has deployed Aegis Ashore anti-missile systems at its base in Romania and plans to deploy another such system in Poland. Such systems incorporate vertical launch systems similar to Mk-41 universal systems that are capable of launching intermediate-range cruise missiles Tomahawk," the ministry noted.

"Obviously, it is a flagrant violation of liabilities under the INF Treaty," the ministry stressed.

Moscow is also alarmed over the deployment of the United States’ military biological infrastructure along its borders, the Russian foreign ministry said on Saturday commenting on the latest regular report of the US Department of State on countries’ observance of their weapons control and non-proliferation liabilities.

"We cannot but be concerned over systemic deployment of the US’ military biological infrastructure along the Russian borders," the ministry said. "Of special worry is reinforcing of the US Army Medical Research Directorate - Georgia (in the village of Alexeyevka)."

"Pentagon is implementing similar projects in other our neighboring countries," the ministry said.