Putin and Trump to hold telephone conversation on May 2 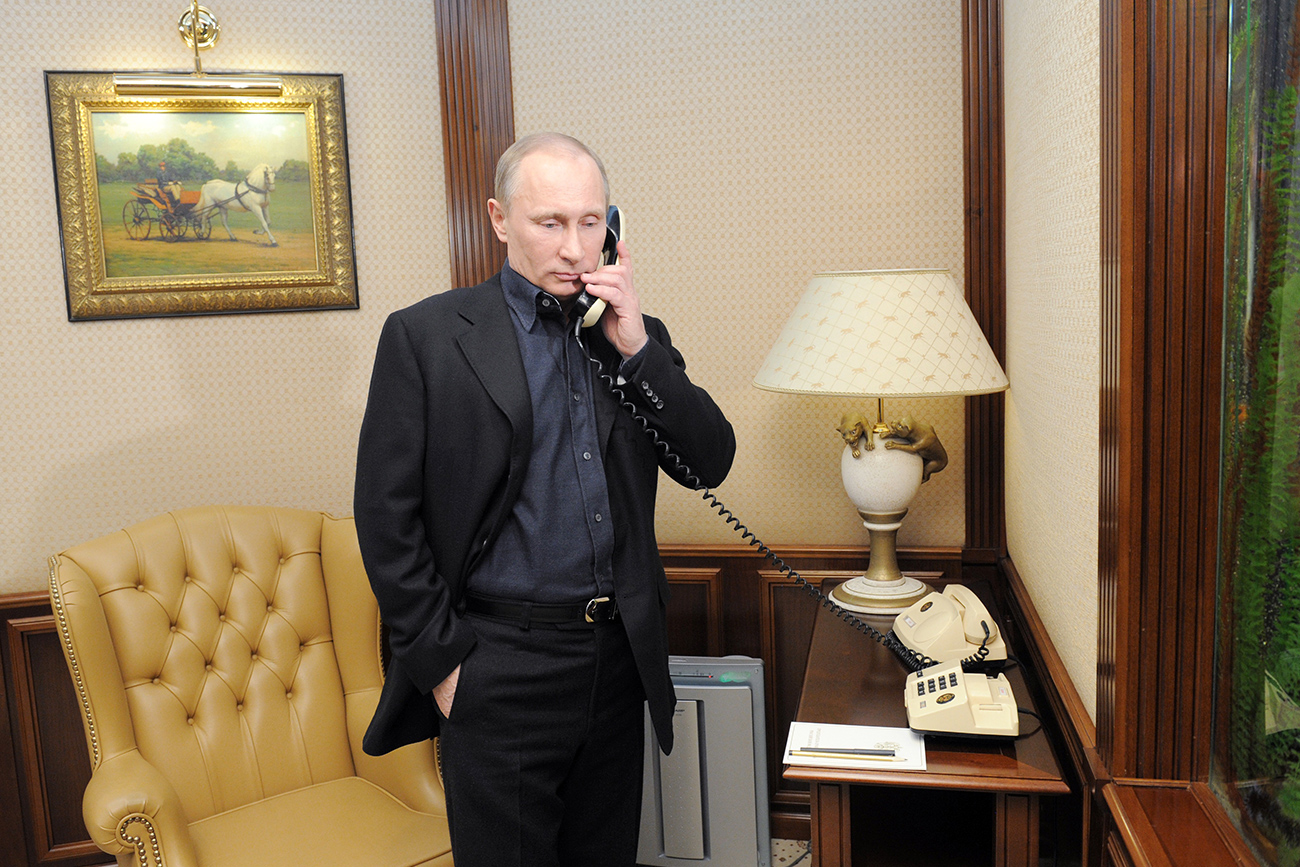 Putin and Trump have already held several telephone conversations but have not yet met in person.

AFP
Presidents have not yet met in person

"Yes, we confirm that," the Russian presidential spokesman said when asked to comment on reports about such a conversation, which cited White House sources.

According to a Trump administration official, the two presidents are scheduled to hold a telephone conversation at 12:30 p.m. (4:30 GMT). Putin and Trump have already held several telephone conversations but have not yet met in person. Besides, Putin will also meet with German Chancellor Angela Merkel.

"On May 2, Russian President Vladimir Putin will hold talks with German Chancellor Angela Merkel in Sochi," the Kremlin press service said in a statement. 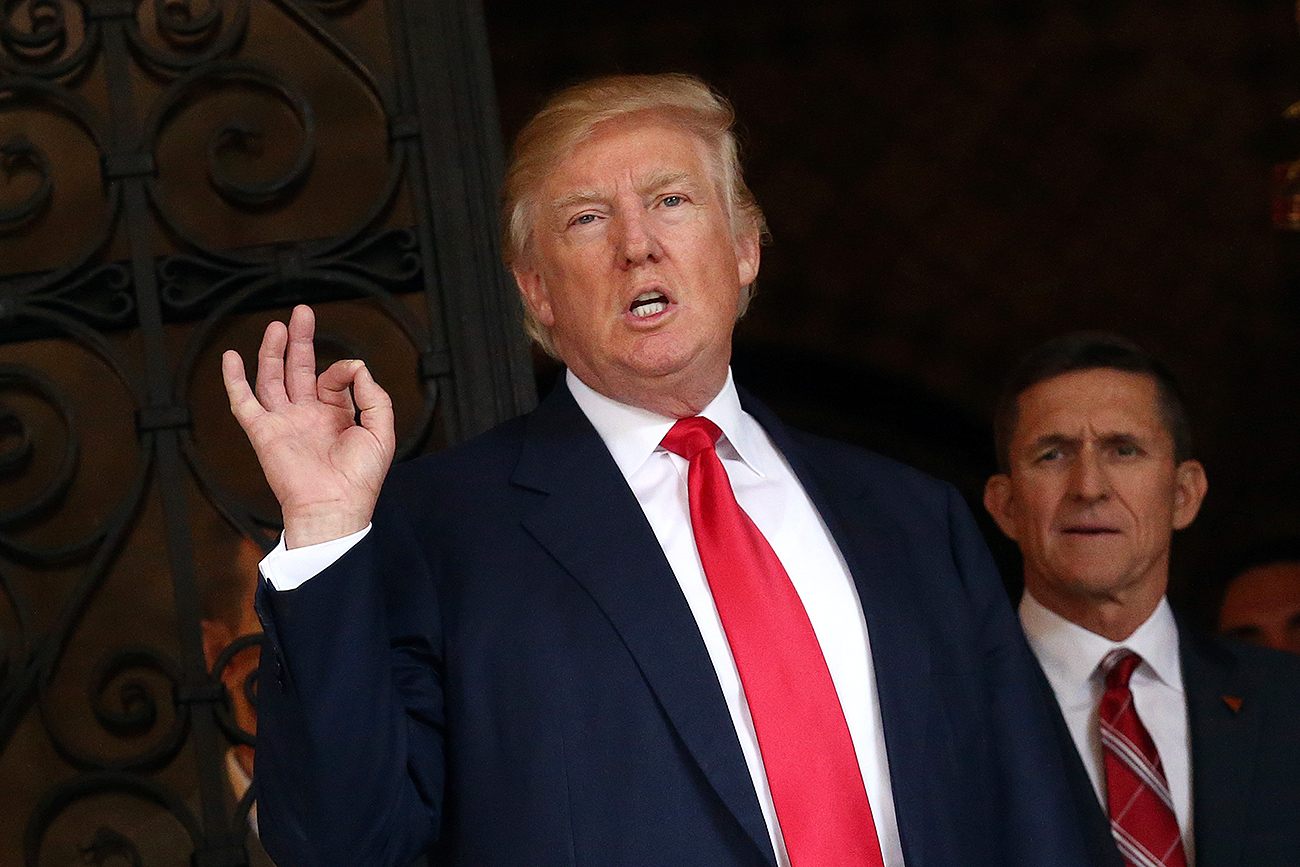 German chancellor will visit Russia for the first time in two years. The visit is connected to the upcoming G20 Group summit scheduled to be held in the German city of Hamburg in July.

However, Putin and Merkel are expected to focus on key global issues. The two leaders, who used to hold frequent meetings before the Ukrainian crisis broke out, will, for the first time in the past three years, have a chance to thoroughly discuss the current state of bilateral relations and the prospects for developing energy, trade, economic, cultural and humanitarian cooperation.

"The parties plan to touch upon key global issues, including the fight against terrorism, the situation in the Middle East and the implementation of the Minsk agreements aimed at resolving the Ukrainian crisis," the Kremlin press service said.