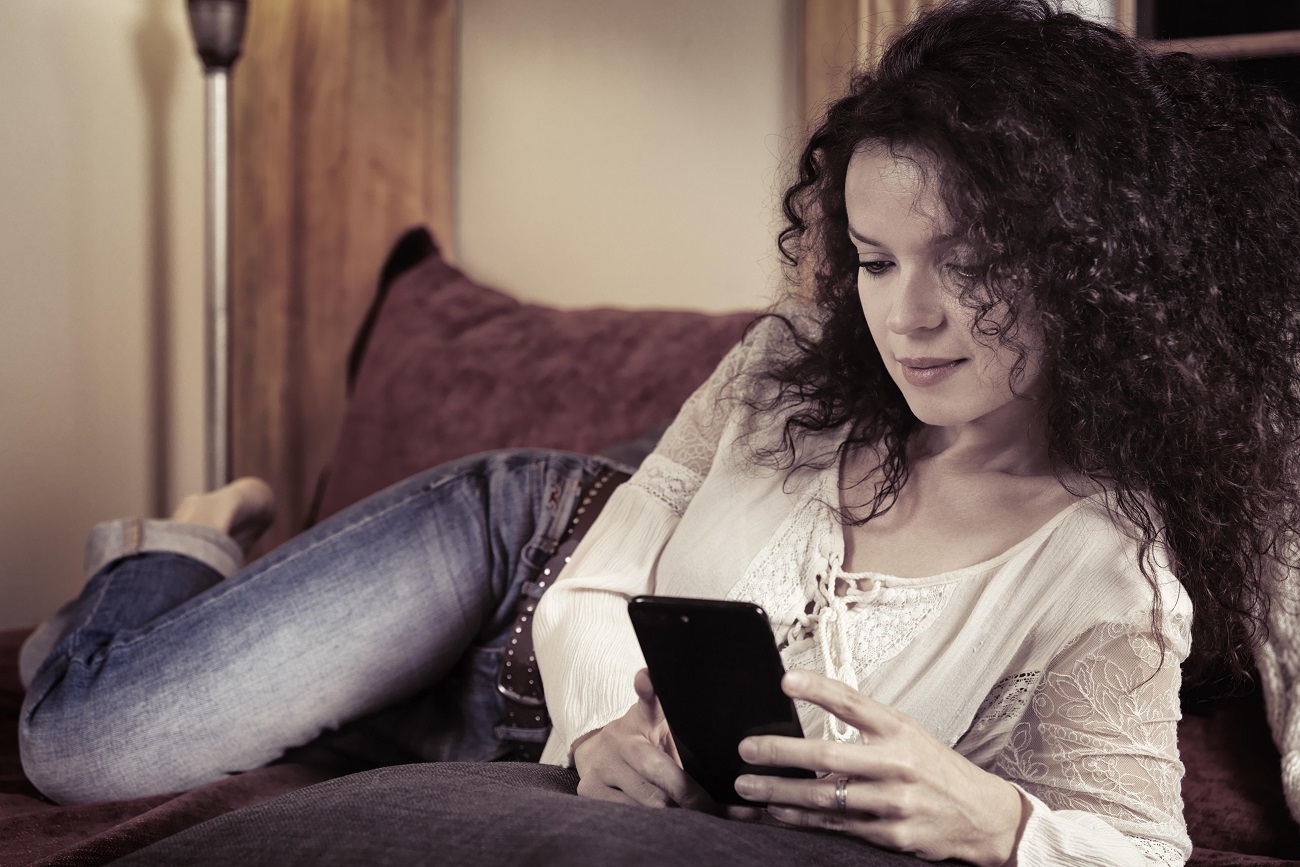 In 2016, Russia was the cheapest place in the world to buy an iPhone. Source: Global Look Press

Russia has become the third most expensive place in the world to buy an iPhone, Deutsche Bank said in an annual report that was released on May 3.

The report, which compares prices of a wide range of products around the world, says an iPhone 7 with 128GB costs $1086 in Russia. The only countries where the phone is more expensive are Brazil ($1200), and Turkey ($1115).

Research conducted by RBTH reveals that iPhones do not cost as much in Russia as the Deutsche Bank report indicates.

Russian electronics retailer Eldorado offers the iPhone 7 with 128 GB for nearly $940, while Svyaznoy and MVideo offer it for $980.

The situation is the same with the iPhone 6s. The report says the phone costs $943 in Russia, but retailers offer it for as low as $850.

Based on real data, Russia should be in 10th or 11th place with an iPhone costing close to what it does in Portugal or Sweden.

The low price was due to a deliberate policy by Apple to keep its share in the Russian market.