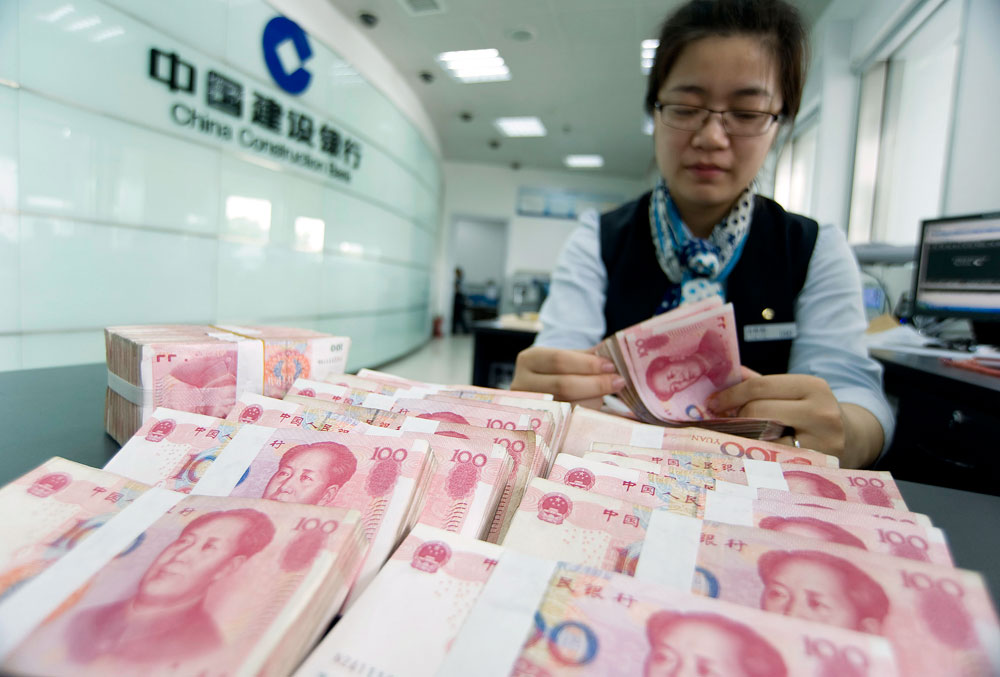 Trade turnover between Russia and China increased by 26.2 percent in the first four months of the current year, to reach $24.73 billion, China’s customs department said in a report published on Monday.

During this period, China’s exports to Russia grew by 22 percent reaching $11.65 billion. At the same time, China’s imports from Russia increased by 30.1 percent to $13.08 billion, the report adds.

According to the Chinese customs department, on the whole, the country’ foreign trade grew by 13.6 percent in the first four months of 2017, reaching $1.22 trillion.

Read more: How ‘Made in Russia’ eco-food can win Chinese consumers over