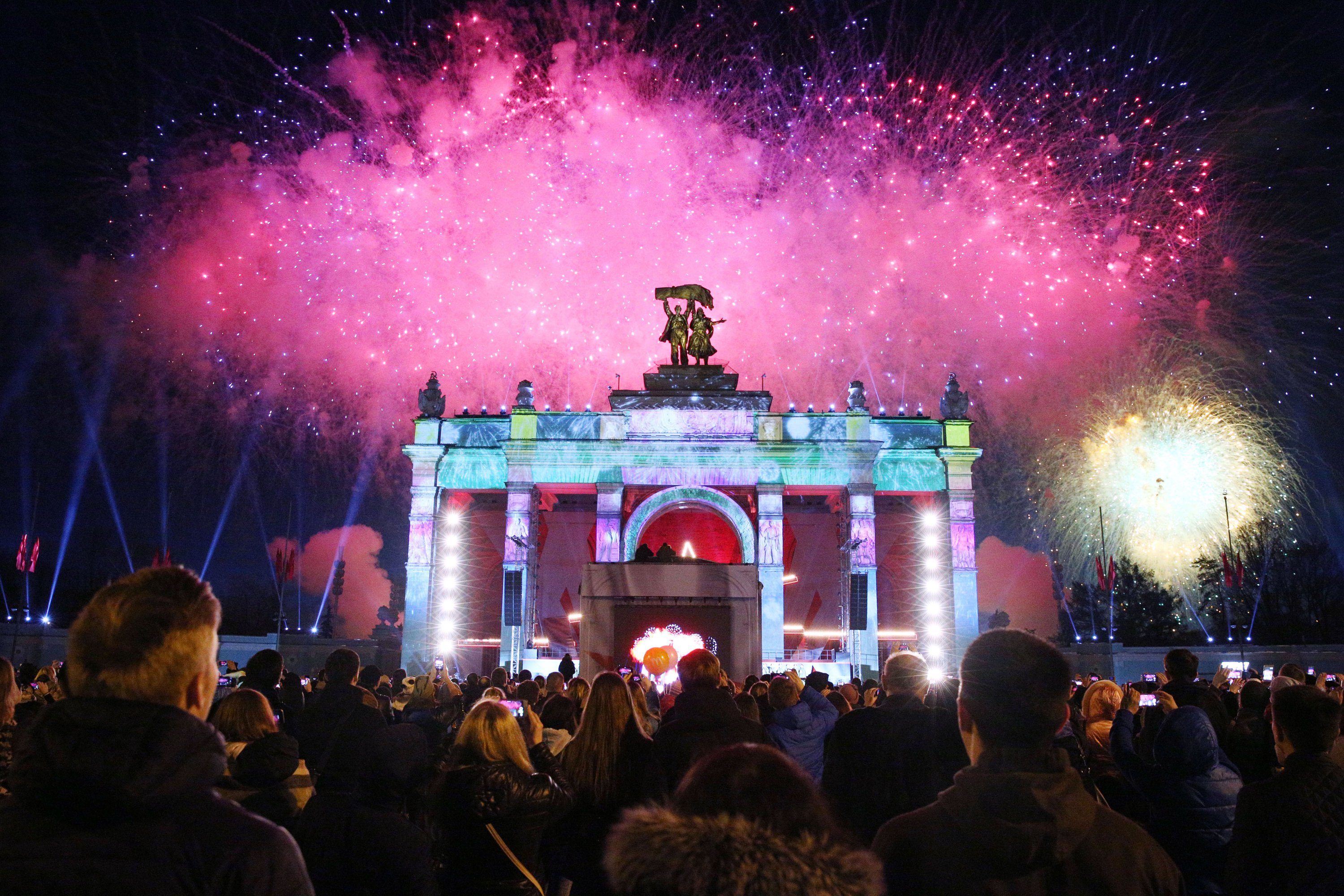 "More than 24.5 million people took part in the celebrations dedicated to the 72nd anniversary of the Victory in the Great Patriotic War. Of these, 7.8 million joined the Immortal Regiment march. Public order and security in Russia had been fully guaranteed," she said.

According to Volk, more than 15,000 events, among them military parades, marches, rallies, wreath laying ceremonies, concerts and fireworks were held in 7,000 localities nationwide. The Interior Ministry spokeswoman noted that the largest number of people joined the celebrations in Moscow (8 million people), Krasnodar Territory (1.1 million), St. Petersburg and the Leningrad region (850,000).

"About 243,000 people were engaged in maintaining public order during the mass celebrations, including 180,000 law enforcement officers," she added. Volk added that 745 festive firework displays had been held at the end of the celebrations. In Moscow, they drew around 450,000 people at 16 locations.