Blogger gets 3.5-year suspended sentence for ‘catching Pokemon’ in church 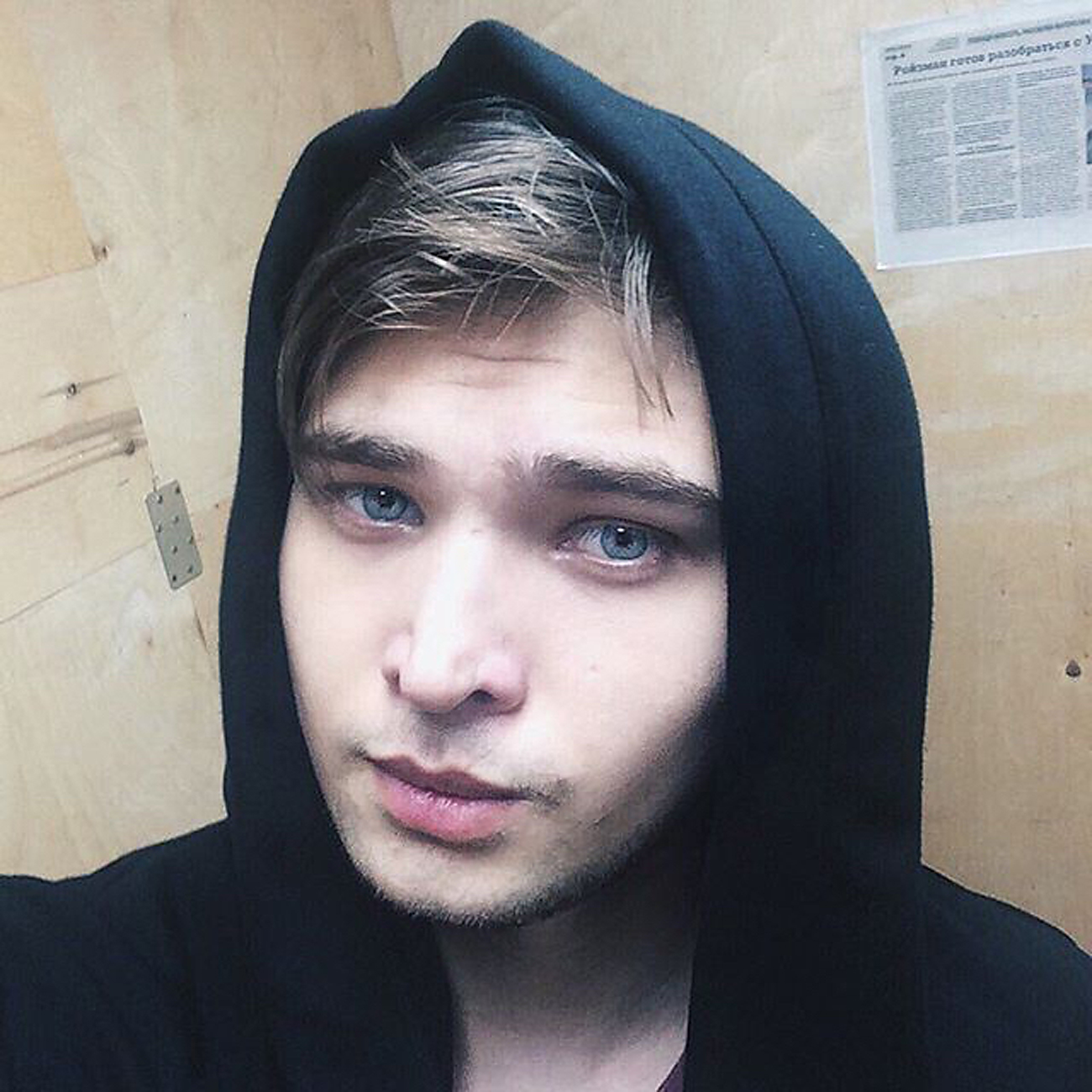 "In accordance with the expert evaluation, the court found blogger Sokolovsky guilty of inciting hatred, violating religious feelings and illegal possession of special technical means - a pen with a video camera," the judge said.

According to the court, the blogger’s guilt is proved by scandalous videos and evidence of witnesses.

During the court hearings, Sokolovsky did not deny that he had been the author of these videos. The judge said the blogger filmed scandalous videos to "earn money and attain fame."

In early August 2016, Sokolovsky filmed a video of himself catching Pokemon in Yekaterinburg’s Church on Blood built on the site, where the last Emperor of Russia Nicholas II and his family were murdered in 1918. The video stirred up a controversy among believers while a criminal case was initiated in accordance with the Russian Criminal Code’s articles citing incitement to hatred and enmity, denigrating human dignity, as well as violating the right to freedom of conscience and religion.

In September 2016, the blogger was detained and later placed under house arrest for two months. In October 2016, the blogger was taken to a pre-trial detention center for breaching the terms of his house arrest after the young man had posted a video on the Internet though he had been banned from using the web and mobile communications. His defense attorney filed an appeal against this decision but the Sverdlovsk Regional Court rejected it.

In January 2017, a new charge was brought against Sokolovsky under an article citing illicit trafficking in technical equipment, with the intent of covertly collecting information, since a pen containing a small camera had been found during a search of his apartment.

Sokolovsky was placed under house arrest until Aug. 14, 2017. During the interrogation of eyewitnesses, the blogger apologized to all worshippers who had complained about being offended.