Daily expenditure of Russians lowest for past 5 years 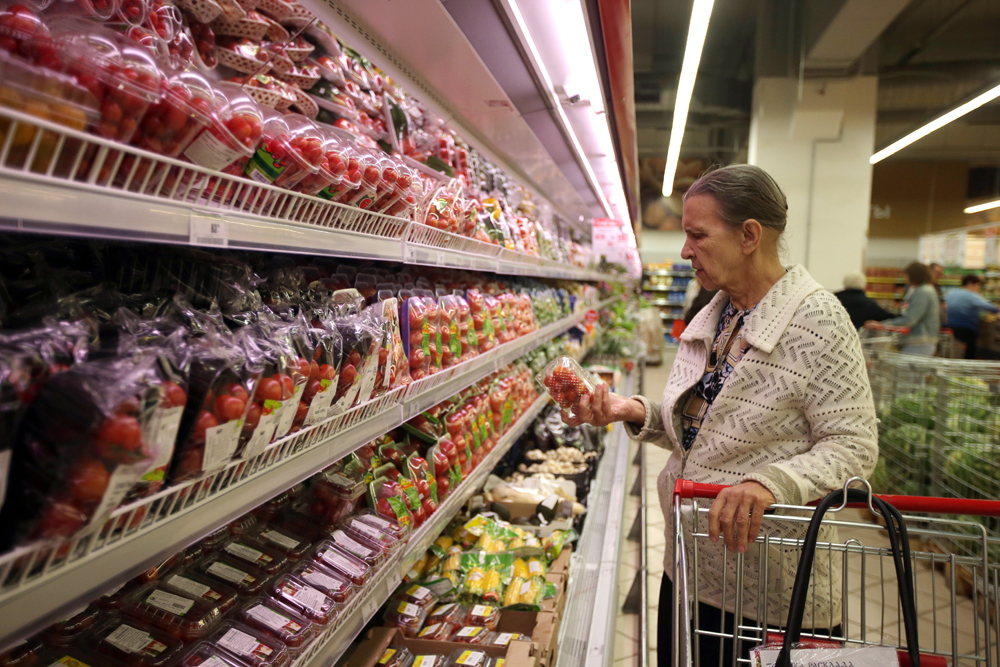 In April, the daily expenditure of the average Russian reduced by 6.5 percent compared to March, according to research from Romir, a Moscow-based research foundation.

Researchers added that the collective expenditure adjusted for inflation was the lowest in the past five years.

Read more: Russians can no longer afford to pinch pennies on food