Over 60 Red Crescent members die in Syria since conflict broke 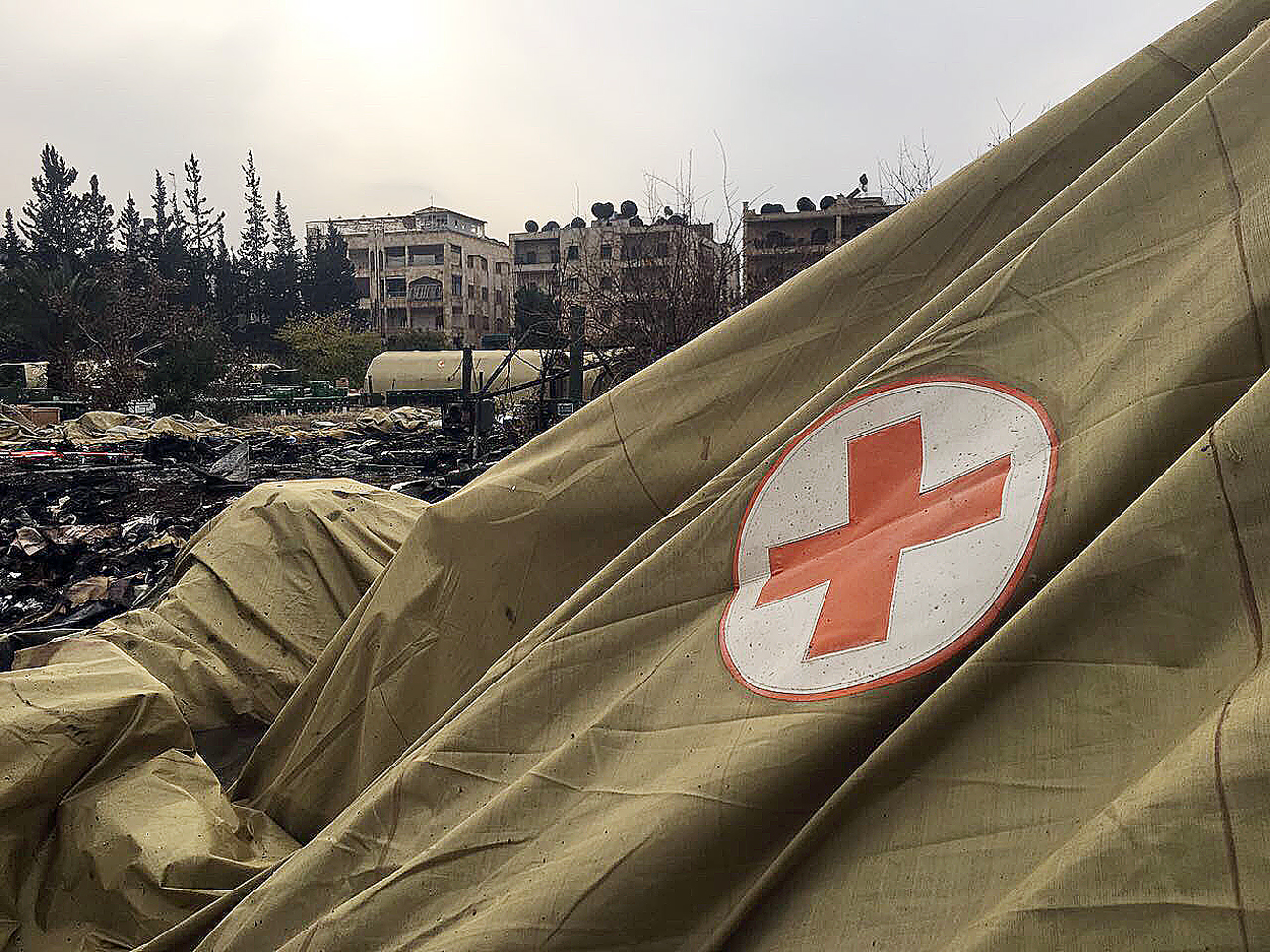 'The beginning of 2017 was a tragic time for us because we lost 13 people in the first two months of the year.'

Mikhail Alayeddin / RIA Novosti
Head of Russian office: We lost 13 people in the first 2 months of 2017

Around 60 members and volunteers of the Red Crescent have been killed in Syria since the conflict broke out, head of the Russian office of the International Federation of Red Cross and Red Crescent Societies (IFRC) Davron Mukhamadiyev told reporters on May 11, TASS reports.

"The beginning of 2017 was a tragic time for us because we lost 13 people in the first two months of the year," he added.

Head of the Russian IFRC office went on to say that "more than 6,000,000 civilians were forced to leave the conflict zone in Syria."

The International Red Cross and Red Crescent Movement, founded in 1863, has more than 100,000,000 members and volunteers all over the world. The movement’s main goal is to prevent and alleviate the suffering of people without any discrimination, as well as protect human dignity.

Read more: In order to stop the Syrian war, country 'will have to be divided'