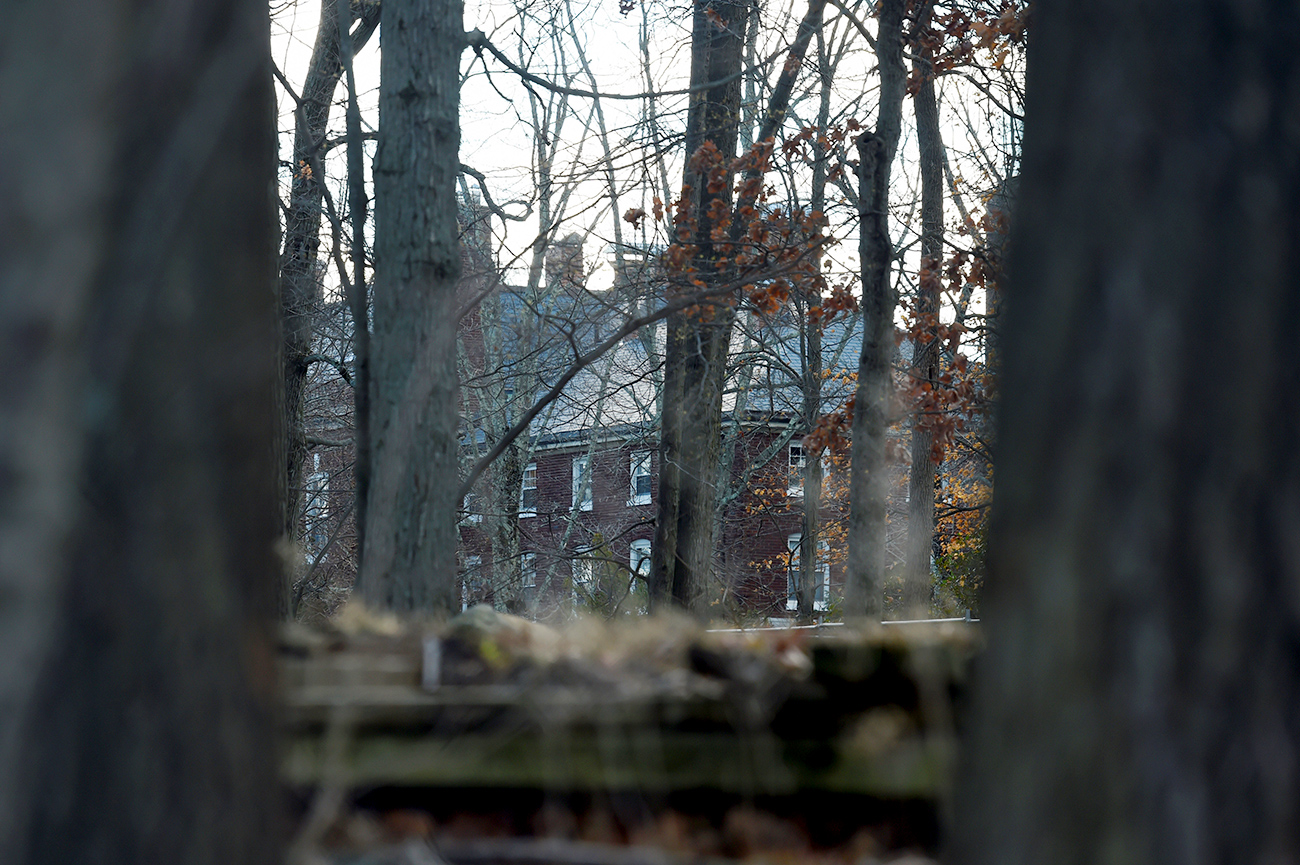 A Russian compound, which was ordered to be closed and vacated, is seen in Upper Brookville, Long Island, New York, U.S., on Dec. 30, 2016

Reuters
The overseas property was seized before the New Year

Russia expects to receive back its overseas property in the United States but the patience it displays is not unlimited, Russian presidential aide Yuri Ushakov said on May 12, TASS reports.

"The improvement of the atmosphere of bilateral relations largely depends on removing numerous irritants created by Washington in recent years. In particular, we expect to get back the Russian diplomatic property illegally seized from us at the New Year by the previous U.S. administration," the Kremlin aide said.

"The previous U.S. authorities "expelled a large number of Russian diplomats at that time," he said.

Meanwhile, Russia is ready for counter-measures, if the U.S. does not return Russian diplomatic property.

"We are showing patience and we believe that [ex-U.S. President Barack] Obama made this step [to seize Russian diplomatic property] before the New Year, which is simply incomprehensible but our president reacted in a calm and weighed manner," Ushakov said.

Nevertheless, Russia warned the U.S. back in December 2016 that "the situation has to be returned to the initial point," the Kremlin aide said. "If this is not done, then, of course, some counter-measures by the Russian side will arise on the agenda," he said.

Read more: Russia wants the return of its American dachas