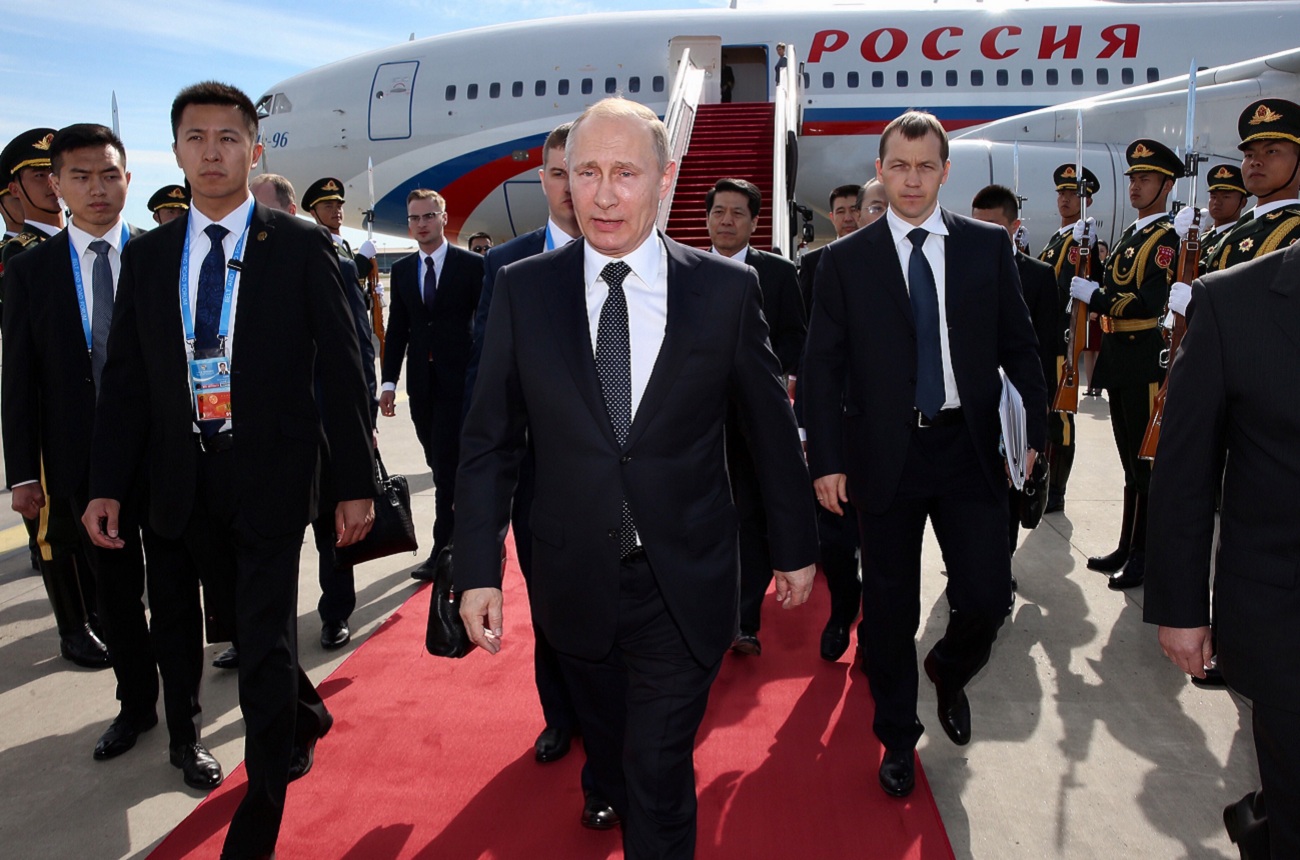 Russian President Vladimir Putin has played the melodies of two popular songs about Moscow and St. Petersburg on the piano during his visit to China on Sunday, TASS reports.

The Russian President played the melody of the song  'Moscow Windows' and 'The City Over the Free Neva' as he was waiting for his meeting with Chinese leader Xi Jinping.

Before speaking at the opening of the international forum 'One Belt, One Road,' Putin arrived at the Diaoyutai state guesthouse in western Beijing where he was expected to hold a series of meetings with his foreign counterparts.  While waiting for a meeting with his first foreign counterpart, Xi Jinping, Putin sat down at the piano and played a couple of melodies.

The Russian leader has numerously demonstrated to the public his ability to play the piano. Specifically, in October 2010, when he was the chairman of the Russian government, he played the Russian song 'From Where Does the Motherland Begin' at a charity concert in St. Petersburg to raise funds for fighting children’s cancer and eye diseases. In January 2014, he played the song 'Moscow Windows' at a meeting with students of Moscow’s MIFI Institute.