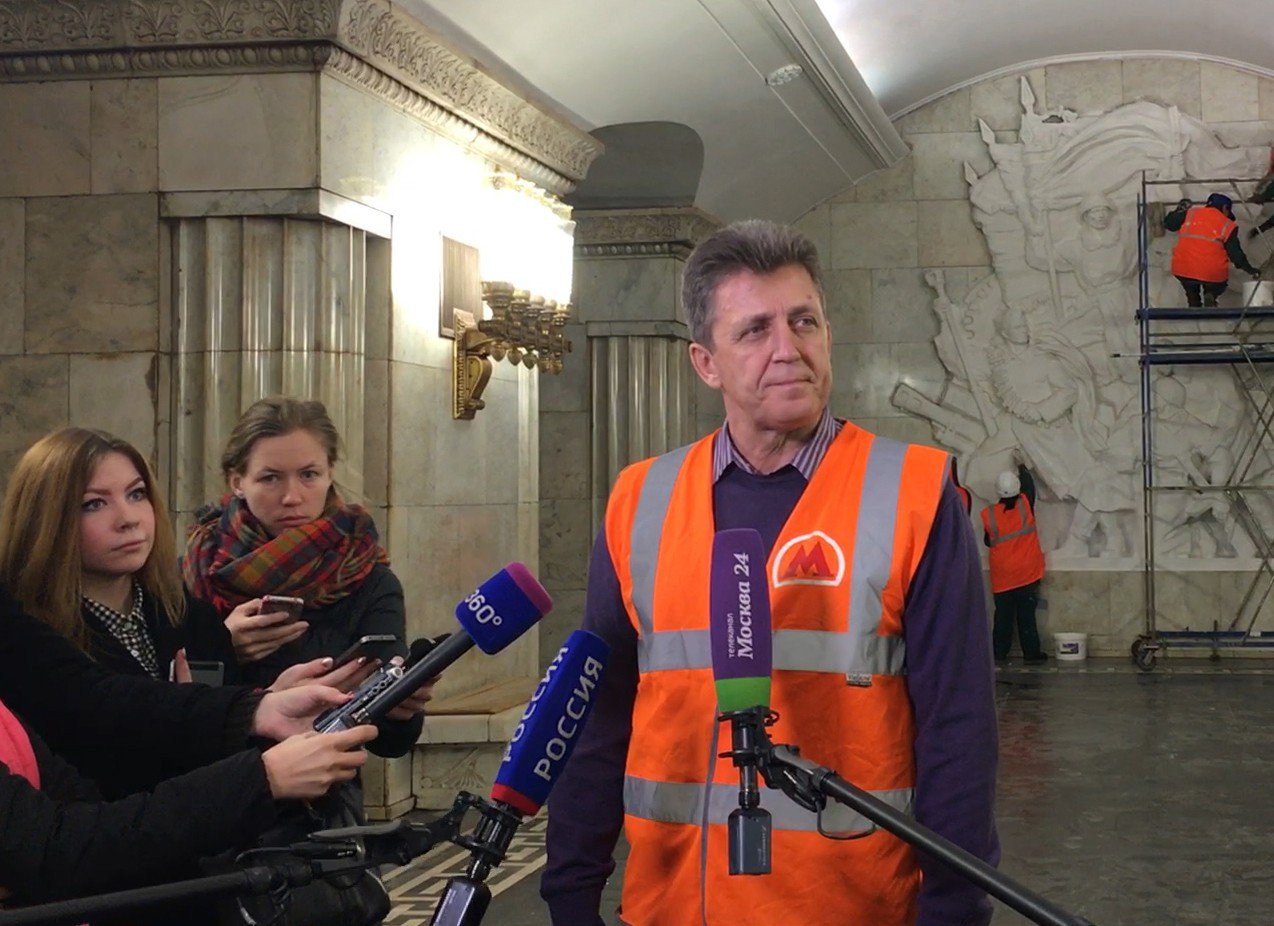 Viktor Kozlovsky has been appointed as the Moscow subway’s new chief, the metro press office reported on May 15.

"He [Viktor Kozlovsky earlier held the post of the first deputy of Moscow subway head Dmitry Pegov who will now be in charge of the passenger department of Russian Railways company. Viktor Kozlovsky’s entire professional activity was linked with railway transport," the press office said, TASS reports.