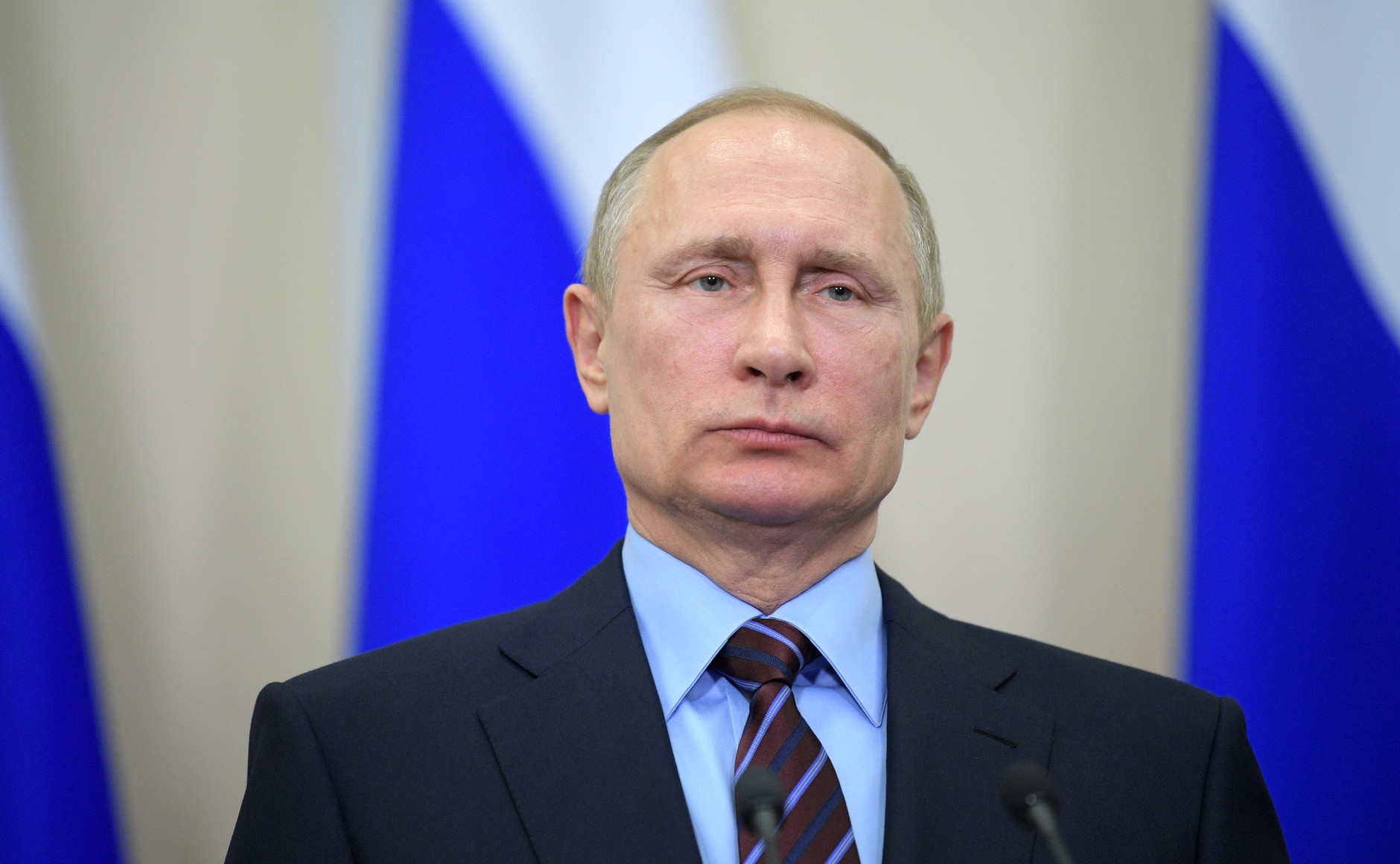 Russian President Vladimir Putin signed a decree on approving the country’s economic security strategy until 2030, TASS reports. The document outlines major challenges and threats to Russia’s economic security and also goals and key areas and tasks of state policy for ensuring it.

"The strategy is aimed at ensuring counteraction to challenges and threats to economic security, preventing crises in resource-based, production, science and technical and financial areas and also non-admission of reducing living standards of citizens," says the document posted on the official portal of legal information.

According to the document, the Russian government has to develop measures aimed at implementing the strategy within three months.

The previous economic security strategy was adopted back in 1996 and since then the situation in global economy and in national economy has significantly changed. The decision on developing a new strategy on Russia’s economic security was made at the Security Council’s meeting in July 2015.