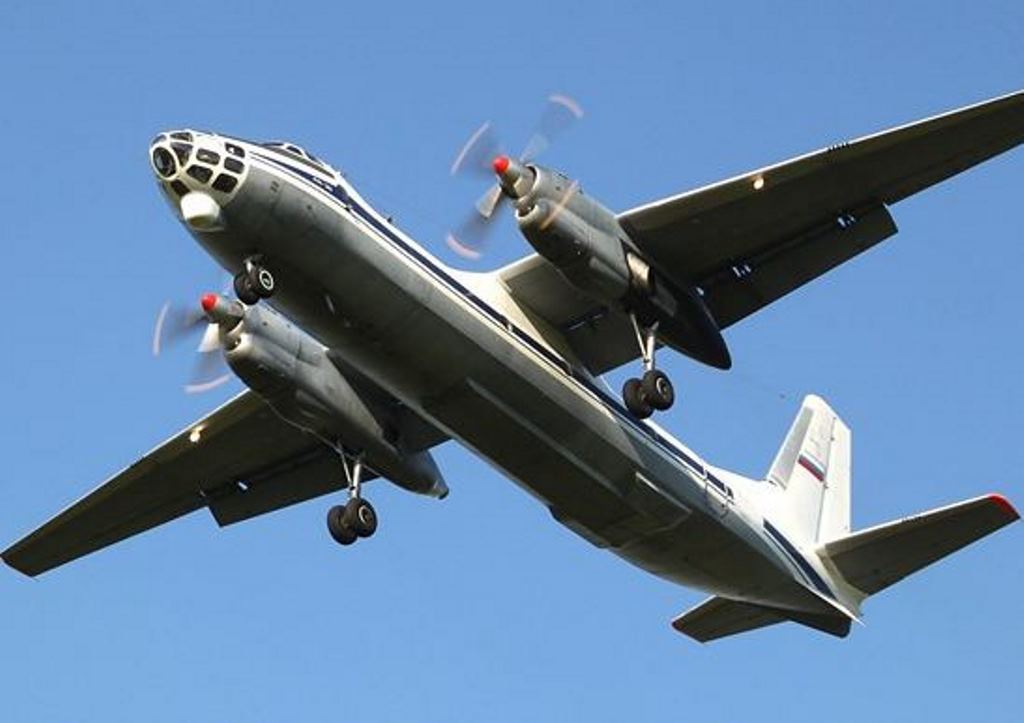 'The flight will be performed onboard an An-30B plane along the route agreed upon with the British side.'

Mil.ru
It will be 15th Russian flight over Open Skies Treaty’s signatory countries

A group of Russian military experts will perform an observation flight over the United Kingdon under international Open Skies Treaty, Sergei Ryzhkov, the head of Russia’s Nuclear Risk Reduction Center, said on May 14, TASS reports.

It will be the 15th Russian observation flight over territories of the treaty’s signatory countries in 2017.

The Treaty on Open Skies was signed in 1992 and came into force in 2002. It currently has 34 member states. The treaty establishes a program of unarmed aerial surveillance flights over the entire territory of its participants. Observation flights are made over the territories of the U.S., Canada, European countries, and Russia.