Russian actor Oleg Vidov dies in U.S. at age of 73 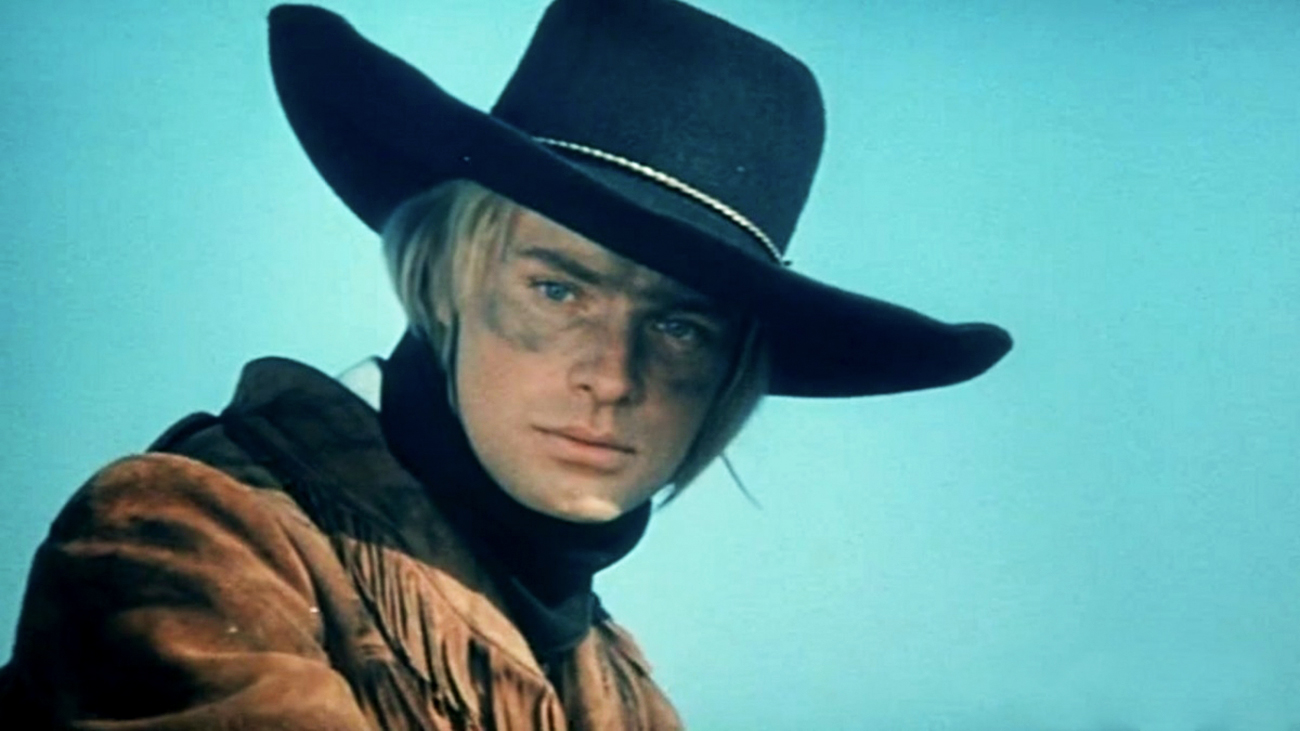 Actor Oleg Vidov has died on May 16 at his home in Westlake Village, California at the age of 73, his widow Joan Borsten told TASS.

According to Borsten, her husband died of cancer complications.

Oleg Vidov appeared in some 50 films since 1960. He starred in such films as The Headless Horseman and Moscow, My Love. He worked with world-acclaimed film directors, including Sergei Bondarchuk (Waterloo). Even before moving to the United States in 1985, he appeared in many foreign films. While in the U.S., he played in many Hollywood productions, with Arnold Schwarzenegger, Mickey Rourke, Warren Beattly and other Hollywood stars.

Apart from that, Vidov was a co-founder and chairman of the board of Malibu Beach Recovery Centre specializing in treatment of alcohol and drug addicts.