Putin and Macron discuss importance of cooperation in Normandy format 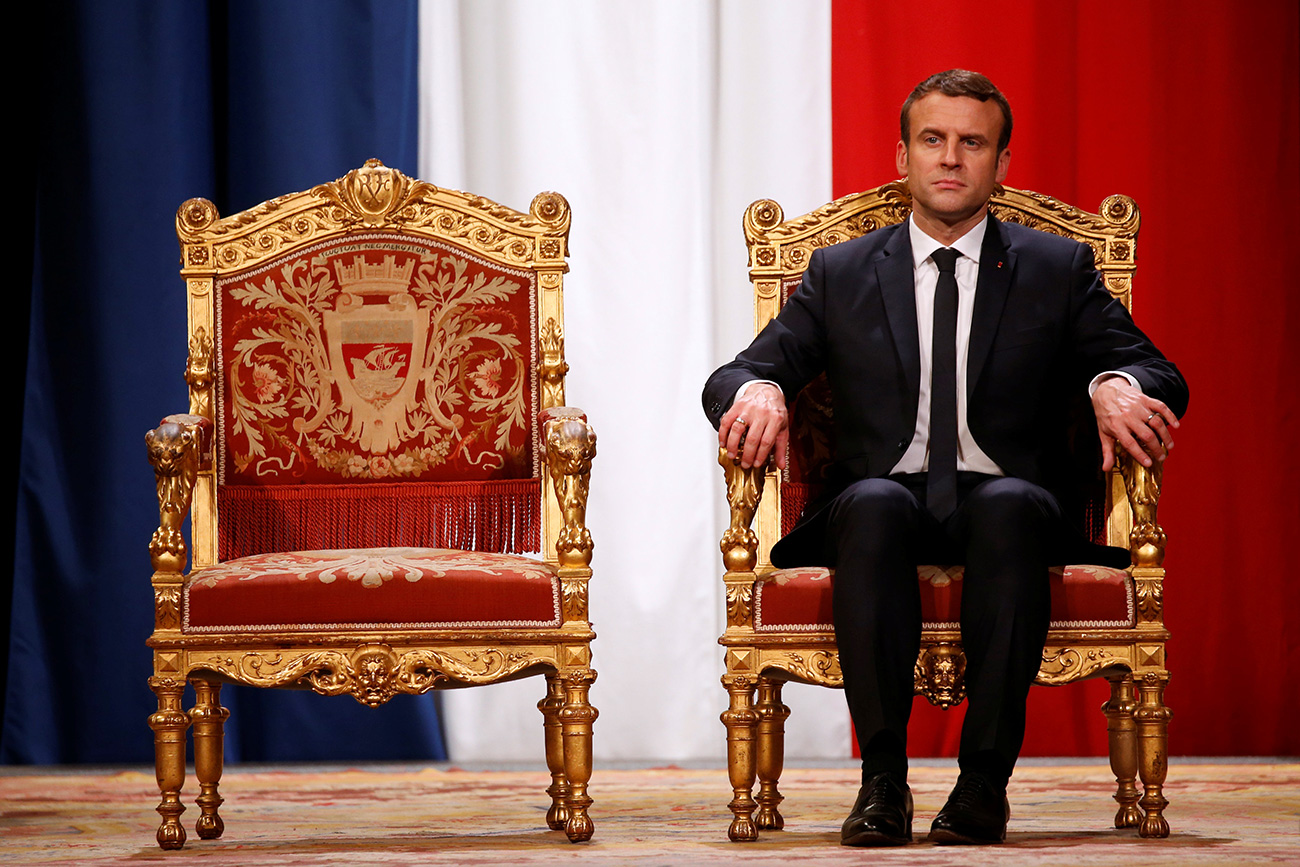 "It has been agreed to work jointly along crucial international and regional tracks, including the struggle against terrorism. The importance was emphasized of further Normandy format interaction for settling Ukraine’s internal crisis on the basis of the Minsk Accords," the report runs.

Macron ‘doing a Hollande’: Will it unnerve Putin?

"Mutual readiness was expressed to develop traditional friendly Russian-French relations in politics, trade, the economy, culture and humanitarian and other spheres," the Kremlin said.

On May 8, Putin sent a message of greeting to Macron upon his presidential election victory.

He confirmed the preparedness for "joint constructive work on topical issues on the bilateral, regional and global agenda and expressed the certainty that it would meet the fundamental interests of the people of Russia and France."