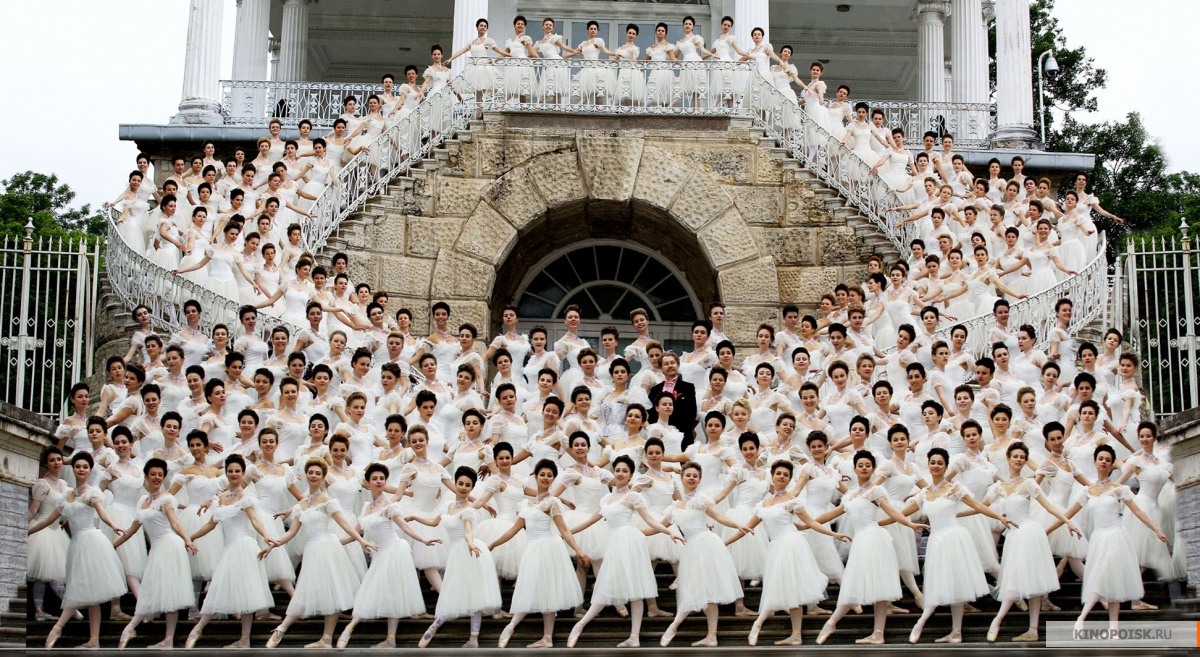 Kinopoisk.ru
The winners of “Golden Trailer” will be announced on June 6 in Los Angeles.

Trailers for the Russian films Collector, Love with Limits, and Matilda have been nominated for the prestigious American award "Golden Trailer," reports (in Russian) TASS.

The organizing committee of the annual award announced the list of nominees for different genres of feature and TV films, the article says. The trailer for Matilda (directed by Alexey Uchitel) created by Vadim Khudobets, appears in two categories — "Best International Musical Trailer" and "Best International Melodrama Trailer."

The winners will be announced in Los Angeles on June 6. The jury that decides the winners consists of famous directors, producers, and other film studio executives.