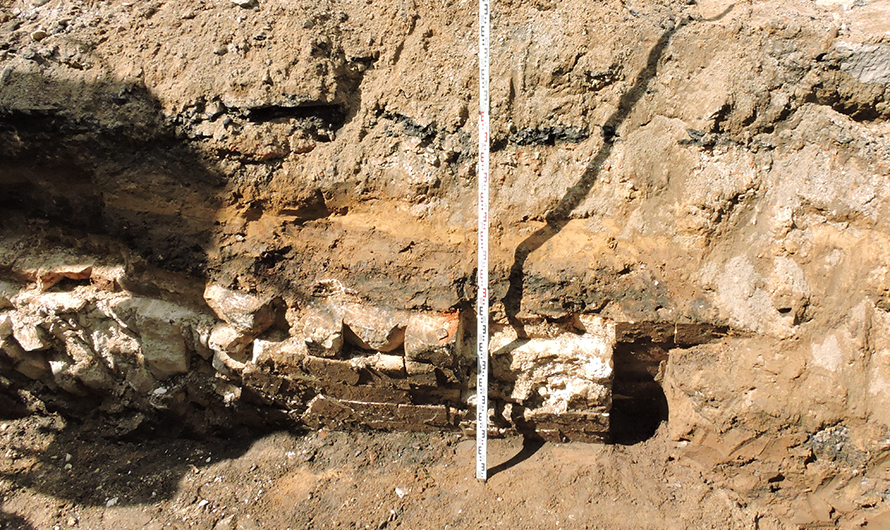 For a long time, the bridge was believed to have been lost, while the discovery was mentioned only once in a document dating back almost 400 years.

Mos.ru
The bridge was believed to have been lost

Archaeological experts have discovered the stone foundation and a brick arch of a 17th century white stone bridge at Slavyanskaya Square in downtown Moscow, where a water pipe is being repaired in line with the city’s Moya Ulitsa (or My Street) gentrification program, the Moscow mayor’s office said in a statement published on its website, TASS reports.

"Experts have been cleaning up and examining the ancient bridge for several days. The brick part has been dated to the third quarter of the 17th century," the statement reads citing Head of the Moscow Cultural Heritage Department Alexey Yemelyanov.

According to the statement, for a long time, the bridge was believed to have been lost, while the discovery was mentioned only once in a document dating back almost 400 years.

The bridge, leading to downtown Moscow through the Varvarskaya Tower of the Kitai-Gorod wall, was used until the 1820s. 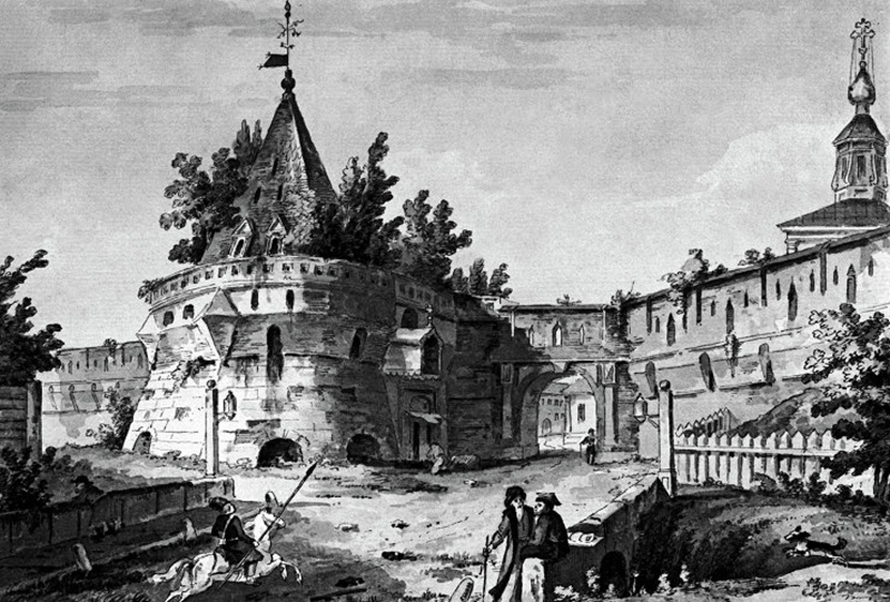 The Varvarskaya Tower of the Kitai-Gorod wall, 1790s./ Source: Mos.ru

During the reign of Alexander I, the moat surrounding the Kitai-Gorod was filled, while the wall was no longer viewed as a defense facility. It was then that the modern-day Slavyanskaya Square area was leveled and the remains of the bridge ended up buried underground.

The head of the Moscow Cultural Heritage Department said that the bridge’s framework had been seriously damaged in the Soviet era, during the construction of utility lines. Archaeologists believe that the bridge has been repaired many times.

"Now, the bridge has been naturally preserved. All the information about the discovery will be put on Moscow’s archaeological map," Yemelyanov added.