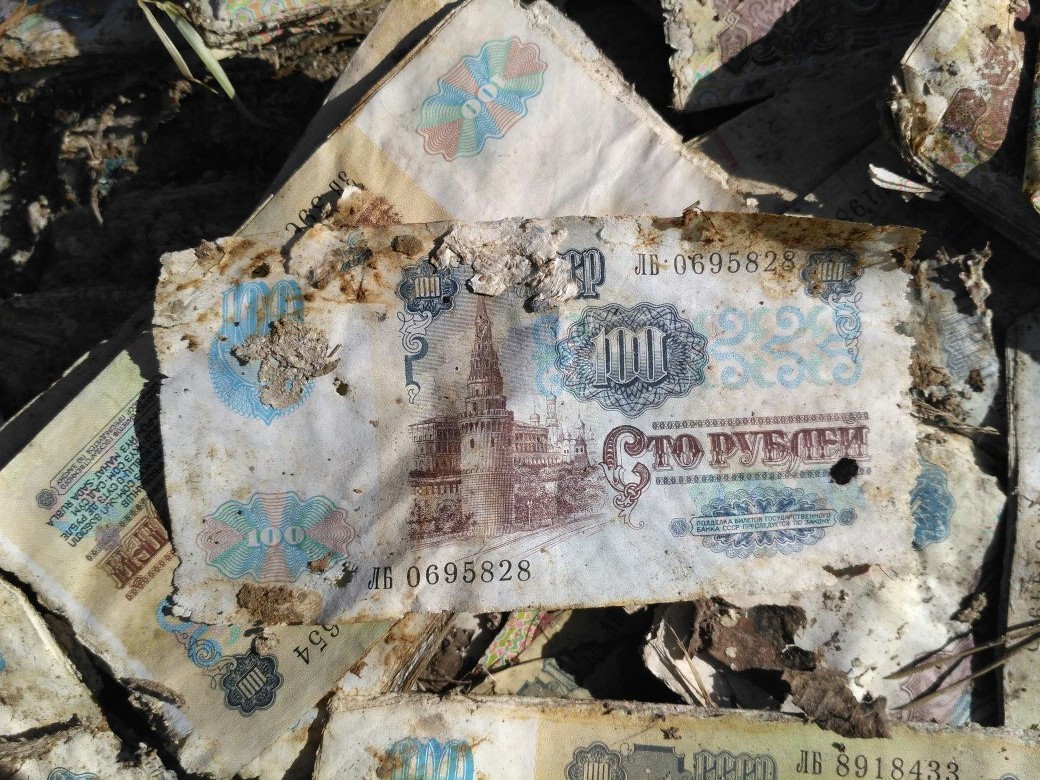 The ‘treasure’ was discovered near a village outside Moscow.

Olga Bogdanova
The ‘treasure’ was discovered near a village outside Moscow

A group of historians from St. Petersburg discovered one billion of Soviet rubles in abandoned missile silos outside Moscow, Russian media reported on May 22.

In the beginning of the 1990s, Soviet bills that were no longer valid were disposed of in shafts. One of such place was discovered near a village outside the Russian capital. According to members of the search group, residents of the area did not know about the “treasure.”

After a few hours of searching, they managed to find the abandoned missile silos containing the many Soviet bills.

According to historians, there might be another three sites containing stashes of Soviet rubles in Russia.