Russian businesswoman has rented an island in Fiji 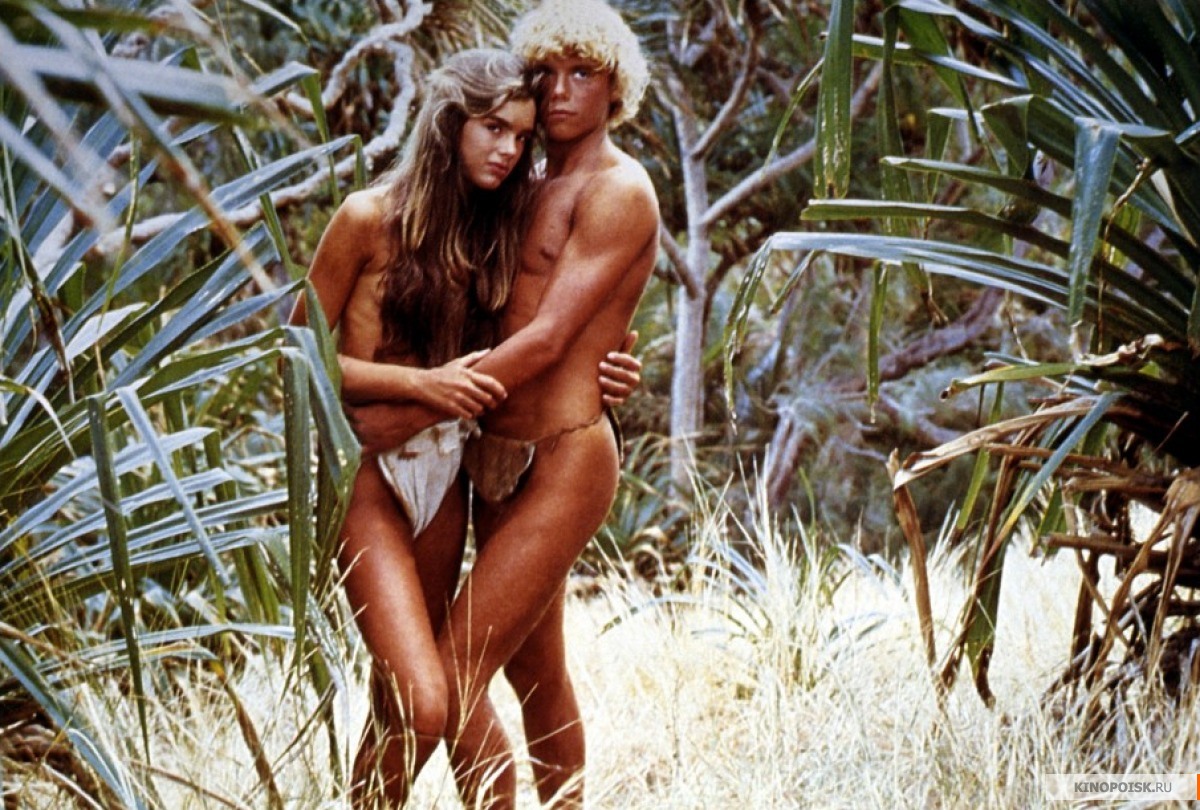 Idyllic spot was previously used for film ‘The Blue Lagoon’.

Viola Novoselova, an owner of a bar chain and director of a hotel in the Russian city of Perm, has rented an island in Fiji, Russian media reported on May 23.

Previously a location of the romance adventure film “The Blue Lagoon,” the island spans an area of 30 hectares and Novoselova forked out around 35 million rubles ($621,793) to rent it for 99 years.

She had reportedly been dreaming about owning her own private beach when she started to travel the world 10 years ago. “While my friends were buying expensive cars and apartments, I was saving money for my dream,” she said.

Novoselova, 45, plans to move to the island with her husband and open a hotel in the next couple of years. She has extensive experience in the hotel business and plans to recruit local workers from neighboring islands.